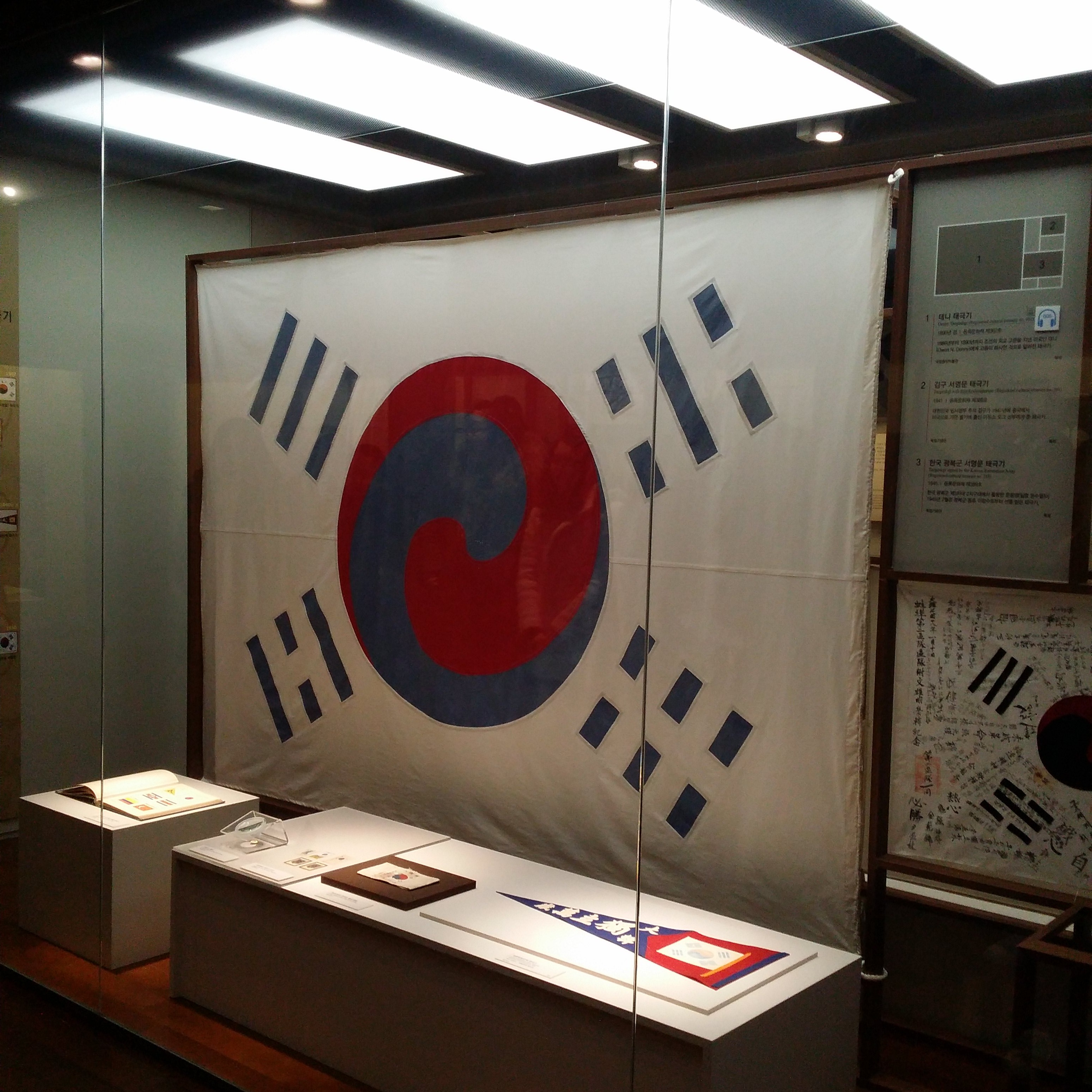 South Korea is well-knowned for its development in technology as well Korean Wave entertainment  (Hallyu / 한류). Nonetheless, they put a lot if effort in preserving their traditional values and history that sets them to where they are now.

The National Museum of Korean Contemporary History (대한민국박물관) is located right in front of King Sejong’s statue. With free entrance, you can learn about Korea’s history from it’s coloniasim era to the modernization era. The museum divides exhibitions into sections to allow smooth understanding of the histories and timeline.

The first section let visitors know about Korea’s beginning era where ports were open to foreign countries and the history of Japanese colonial rule.

Entrance of the hall welcome visitors with a video exhibition of the northern, southern, eastern, and western ends of Korea’s territories. Also, among first exhibits are the transformation and evolution of South Korea’s national flag (Taegeukgi / 대국기). 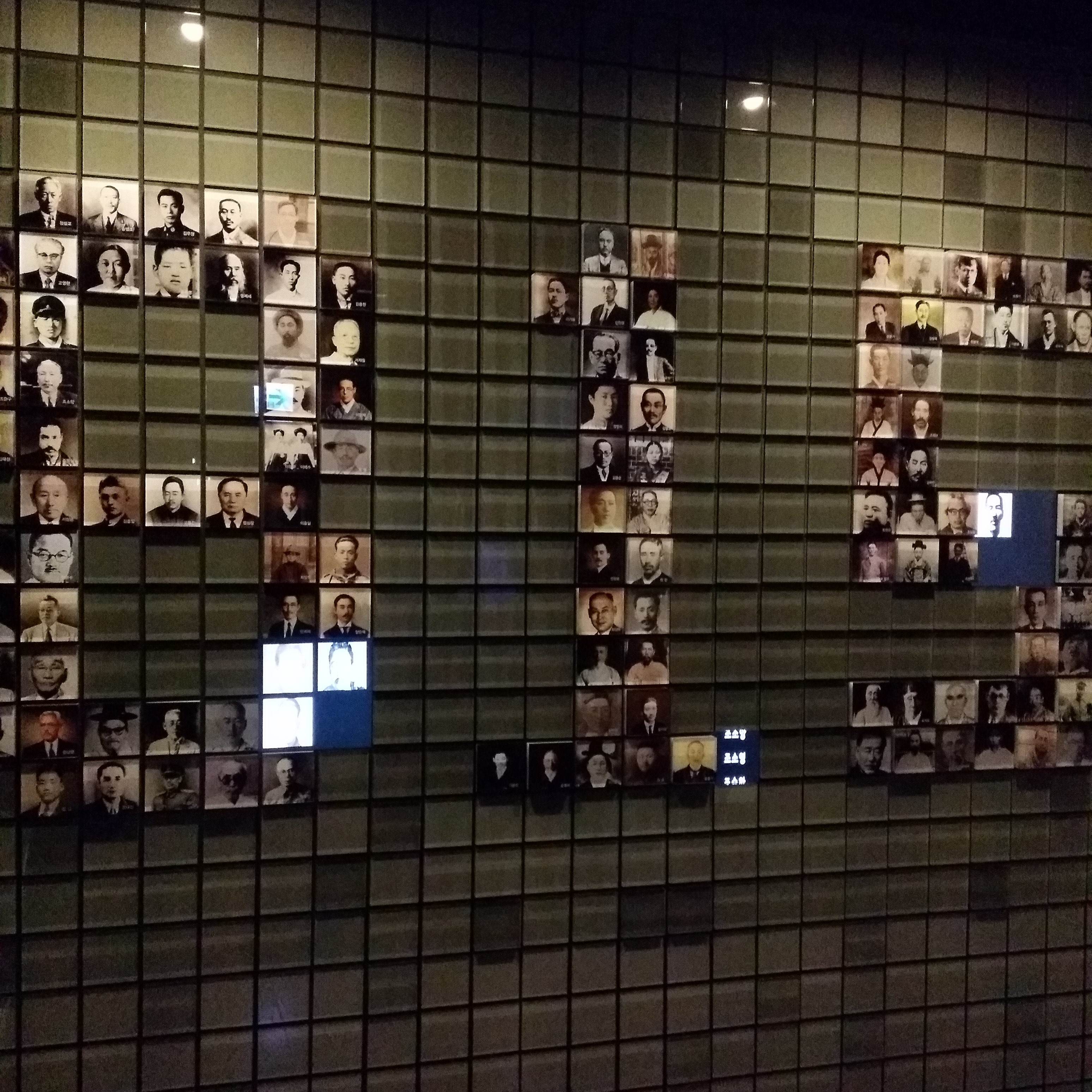 The ‘8.15 Liberation’ wall is comprised of photographs of patriots who sacrificed their lives for Korea’s independence 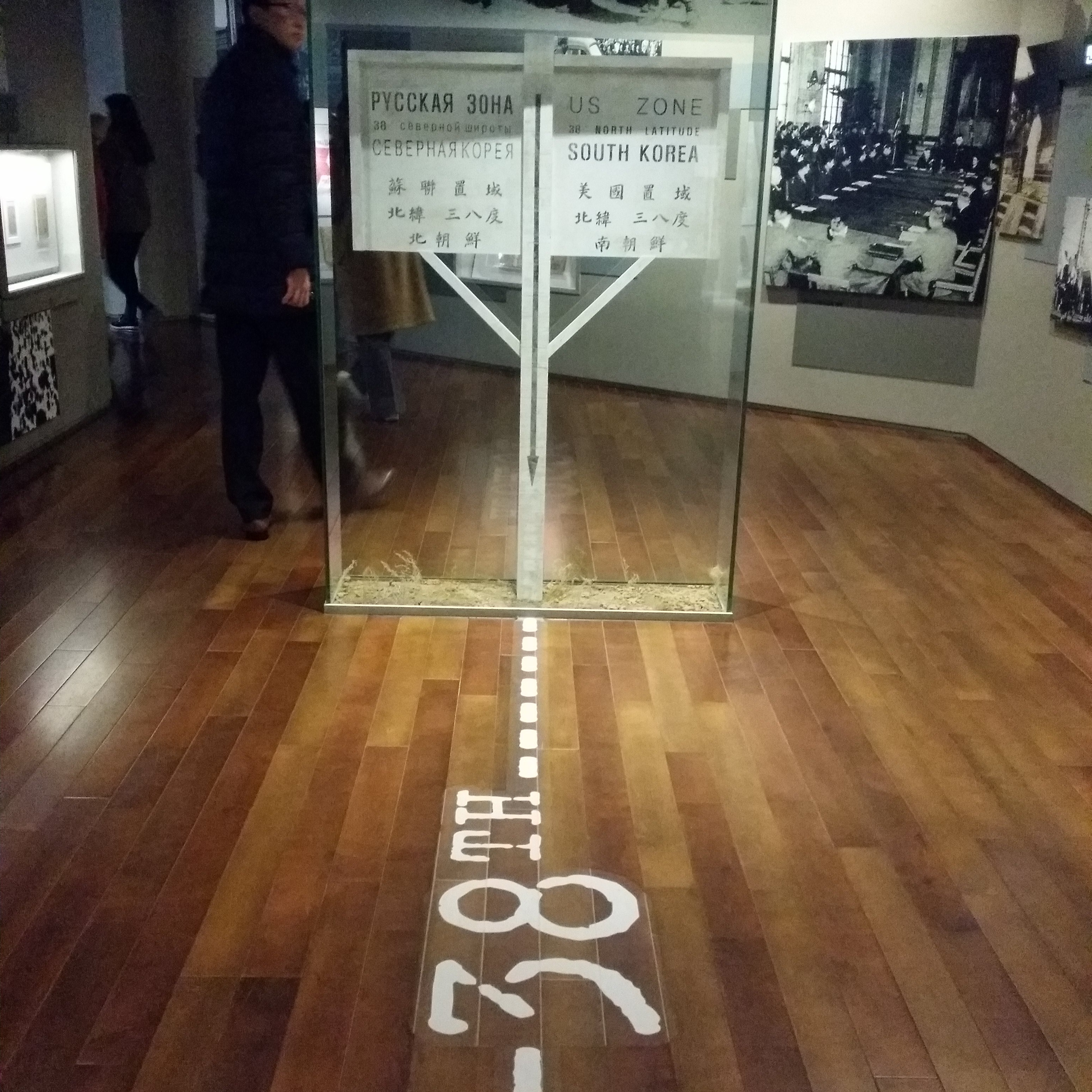 Representation of separation between South Korea and North Korea

Exhibition Hall 2: Foundation of the Republic of Korea

The following section of museum educates visitors in regards to the period of the foundation of the Republic of Korea, the Korean War and it’s recovery, and also modernization of South Korea.

In the section ‘Establishment of the Republic of Korea’s Government’ it features original artifacts that tells chronicle story of Korea’s history from the first election on May 10, 1948 to the founding of government. Across the hall, visitors could see various displays in regards to historical events such as rallies and educations that rooted South Korea to itself this day. 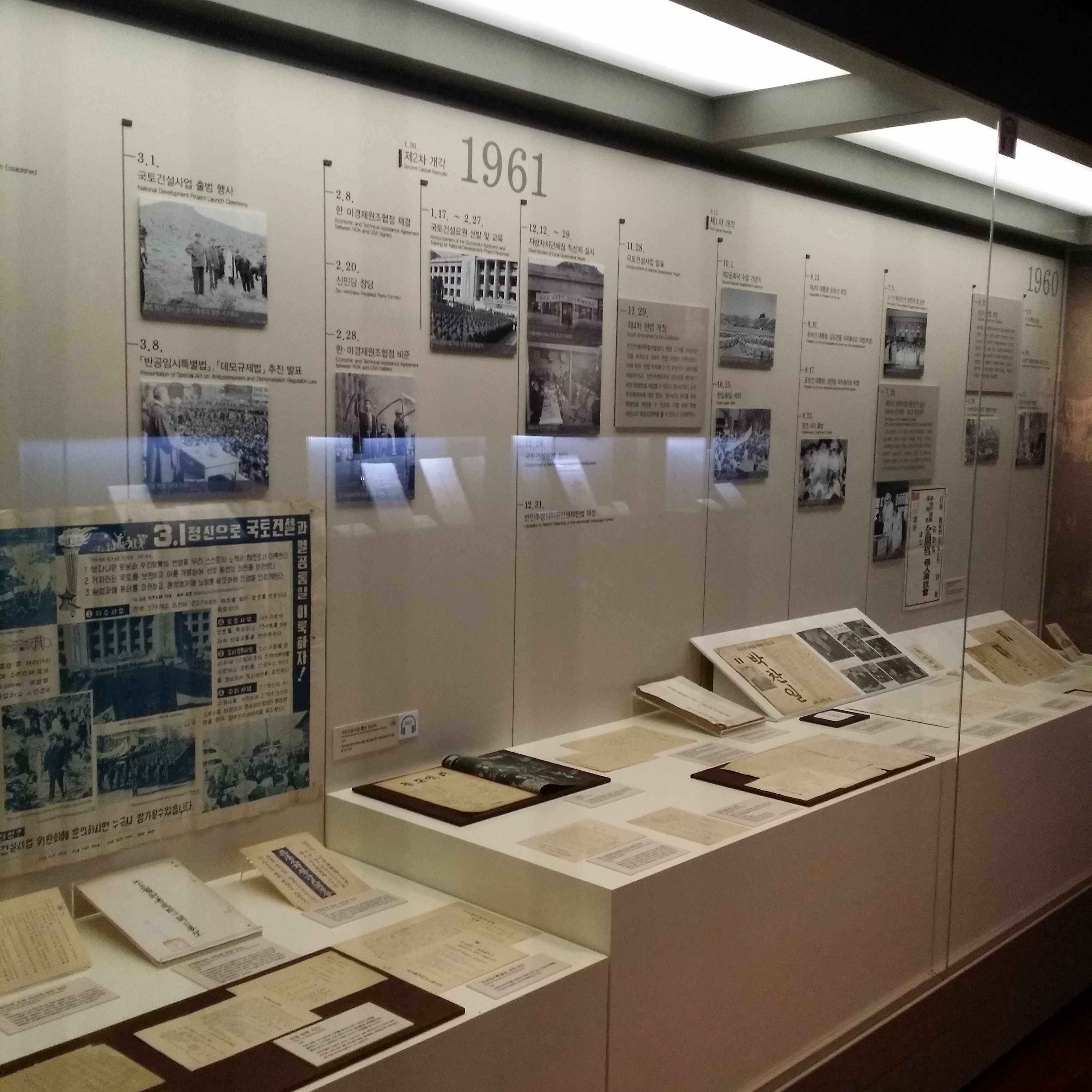 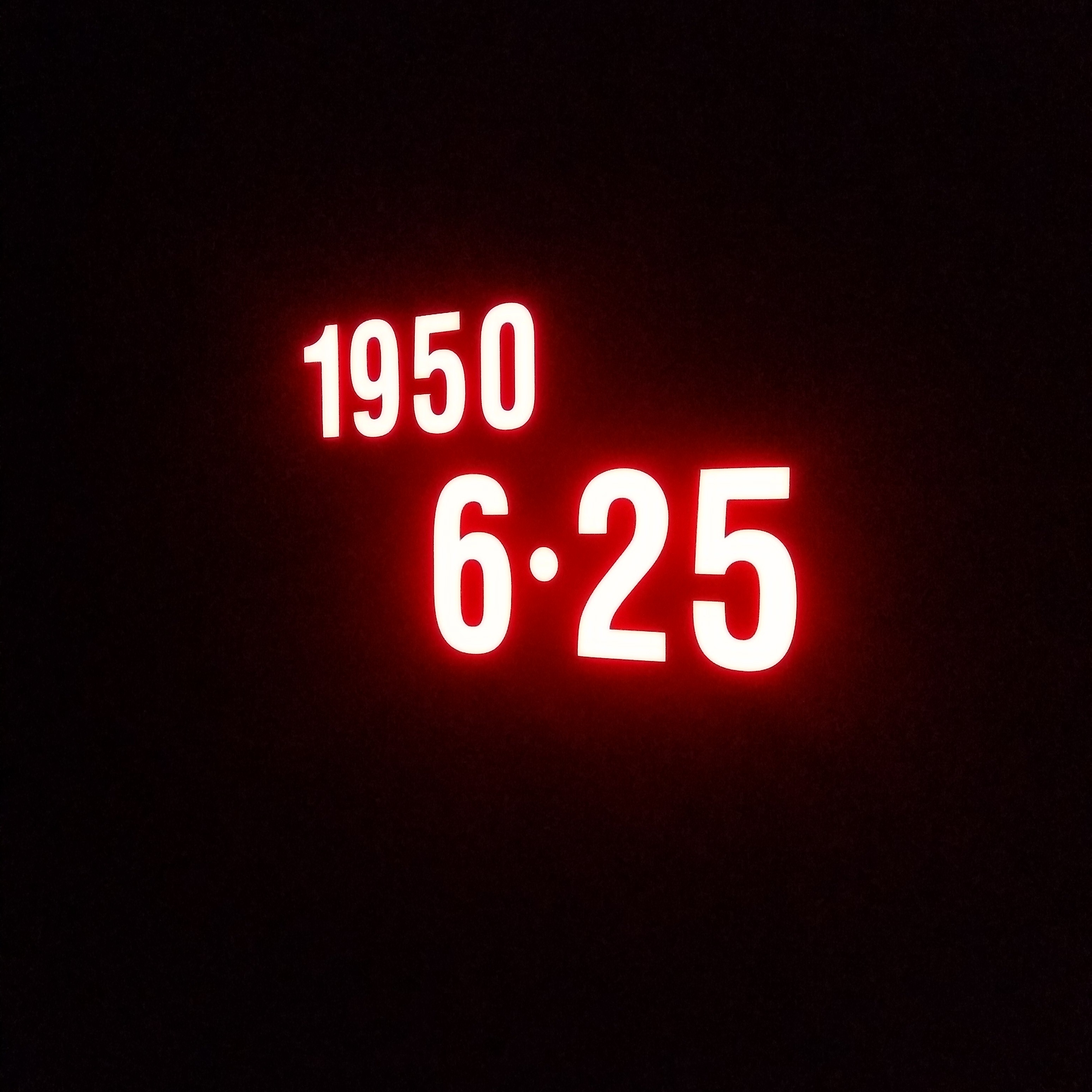 Exhibition Hall 3: Development of the Republic of Korea

As South Korea has passed through the difficult period, from 1960s to 1980s rapid development can be seen not only economically but also related advances. In this period, the people’s level of social, political, and cultural understanding clearly advanced.

Not only that, to much liking of the citizens, South Korea’s democratization movement peaked in this era. Along the way, South Korea’s very own first radio, computer, car and many more can be seen in the exhibition. 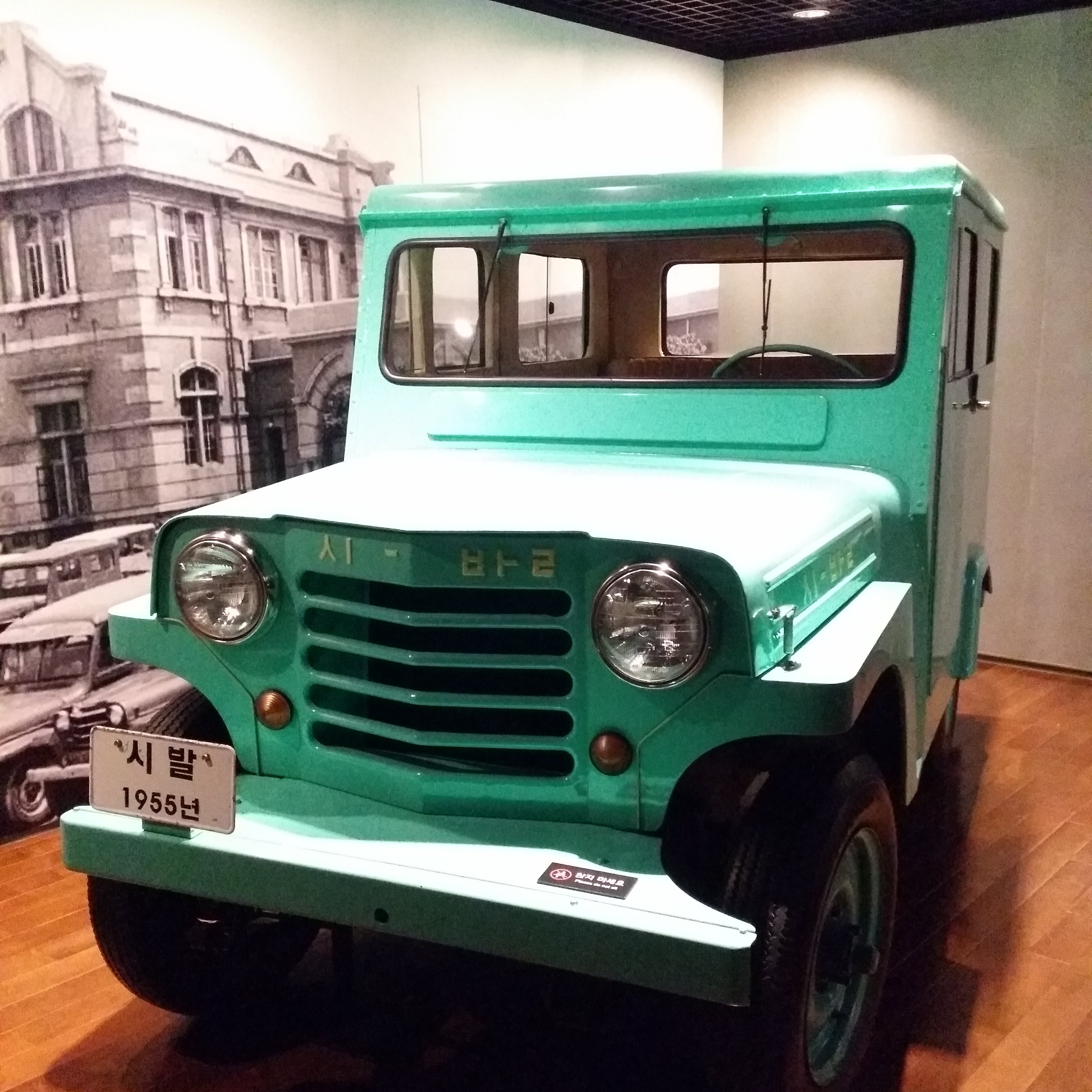 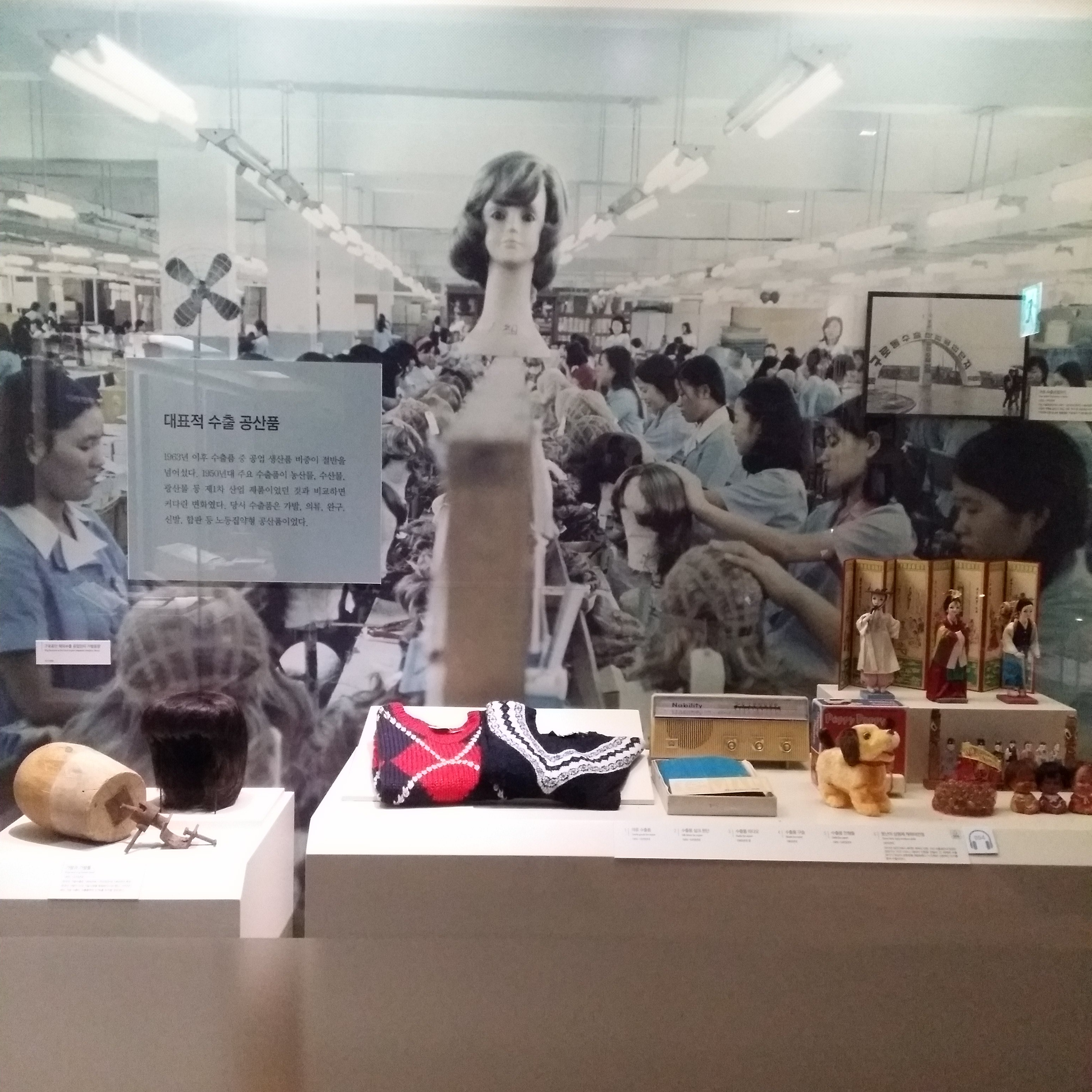 Display of Korea’s first items that were hugely made when starting off in the export trade: Wigs, dolls, etc. 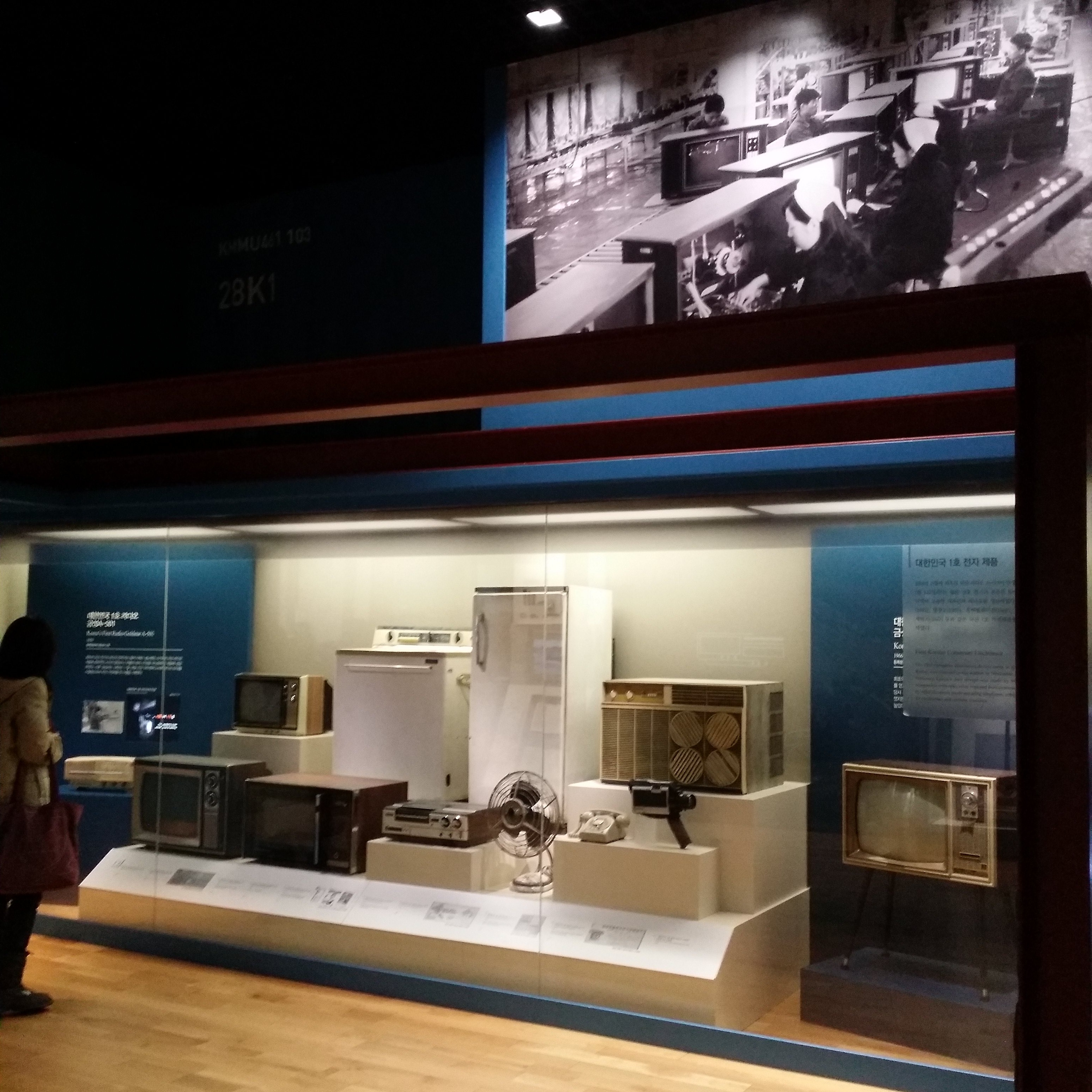 Finally, the final section of exhibition is dedicated to the modern days of South Korea. By showing it’s modern globalization and unique creations. 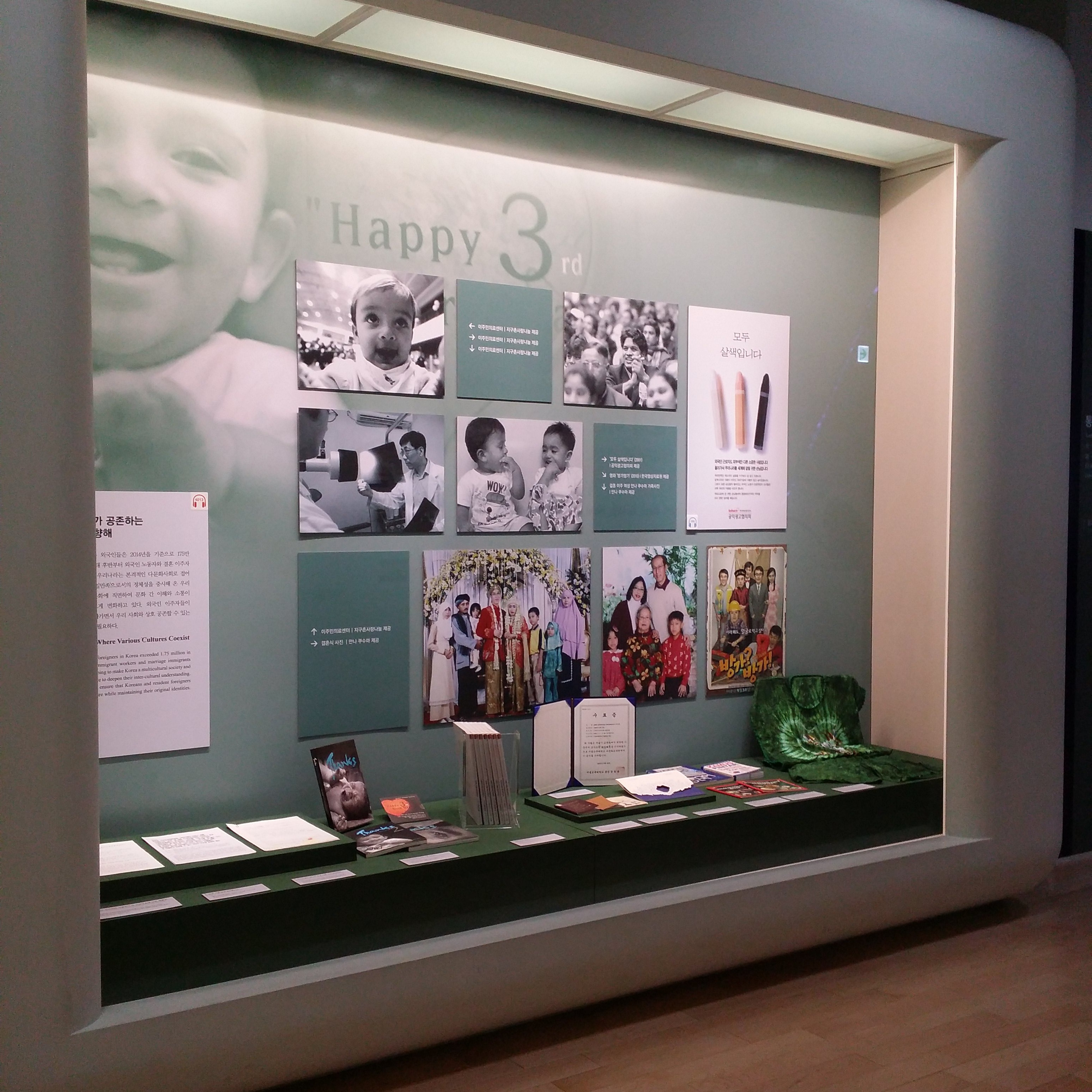 There are other subsections in the museum such as Children’s Museum and classroom learning that tourists could opt for. If you hope to deepen your understanding of South Korea, this is the way to go!