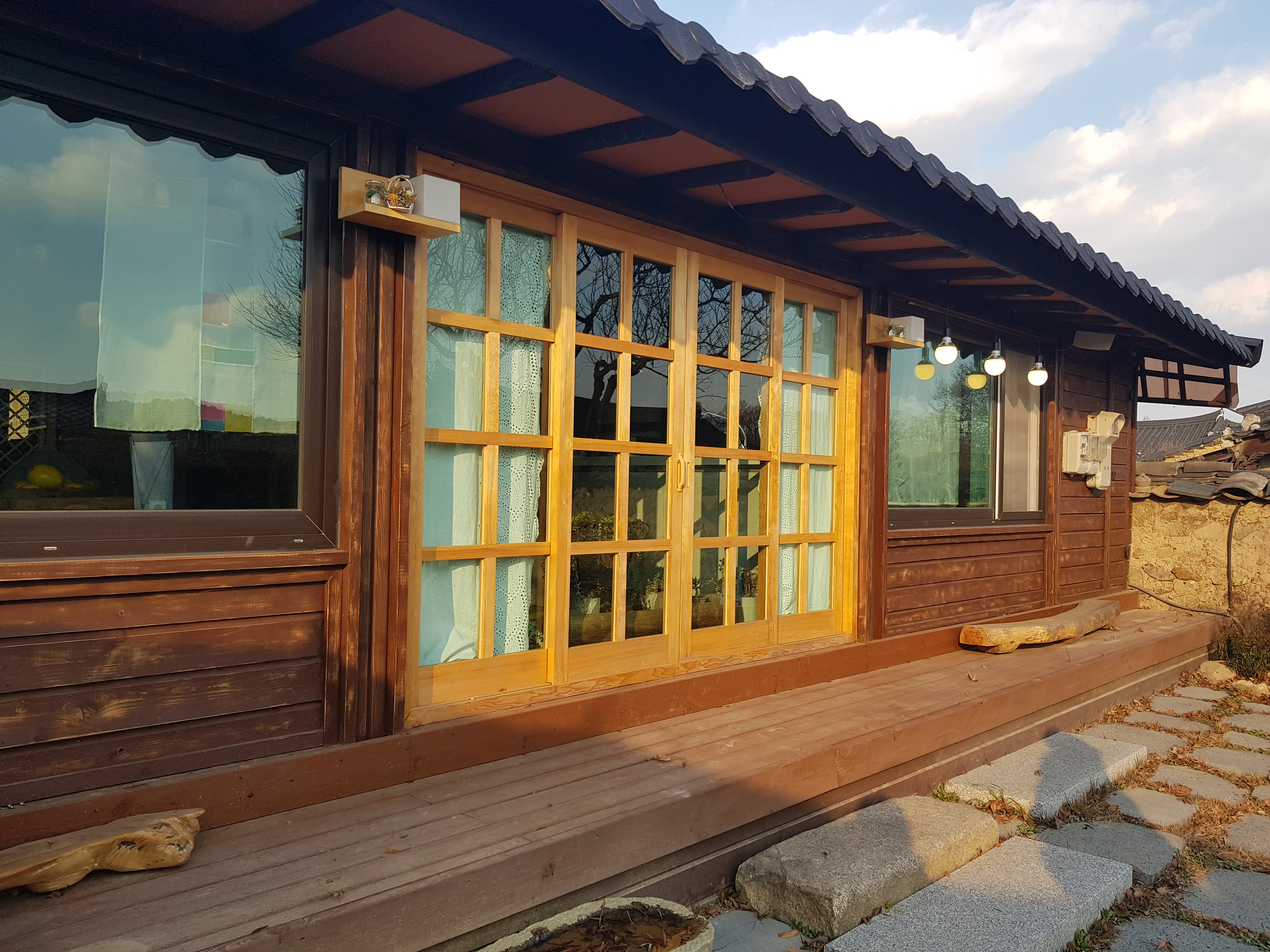 Gyeongju, the ancient city of South Korea, is a must-see for visiting local historical sites and traditional culture, such as the Wangling ruins left by the Silla era. In addition to the well-known attractions such as Dearungwon and Cheomseongdae, I would like to recommend Gyeongju Gyochon Traditional Village.

It is also known as the Gyeongju Choi Family Clan House, which is listed as the important folk culture and wealth No. 27. Gyeongju’s well-known 교동법주 (a kind of Korean traditional Alcohol) is also brewed by the Choi family from generation to generation. it’s the intangible cultural wealth No. 86-3.

Today’s Choi Family Clan House has been surrounded by Hanok Village built by Gyeongju City and is open to visitors to visit the lifestyle of Choi Family. There are also many experience activities, including many so it is worth everyone to spend time slowly Strolling, but today I want to introduce the traditional tea house which is now called “고운님오시는길”. 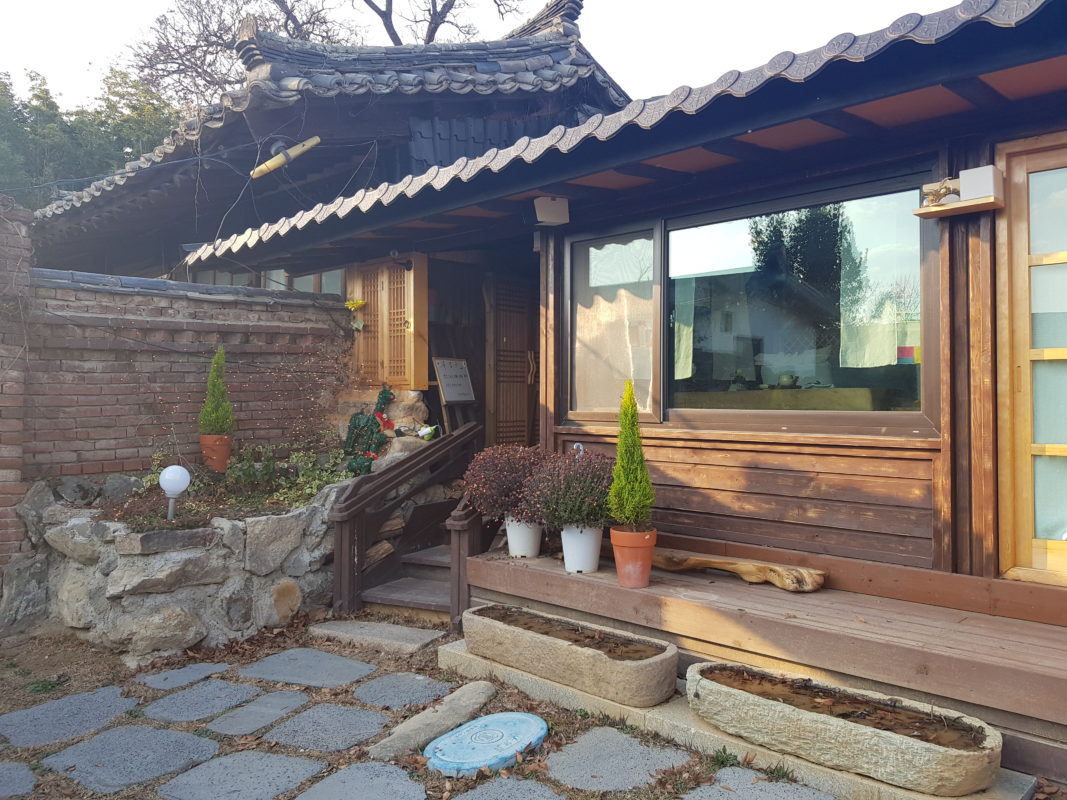 This teahouse is also a 300-year old ancient house. After strolling through the entire Traditional Village, if you have time, really recommend you to sit inside and have a chance to enjoy a cup of tea in the ancient house. 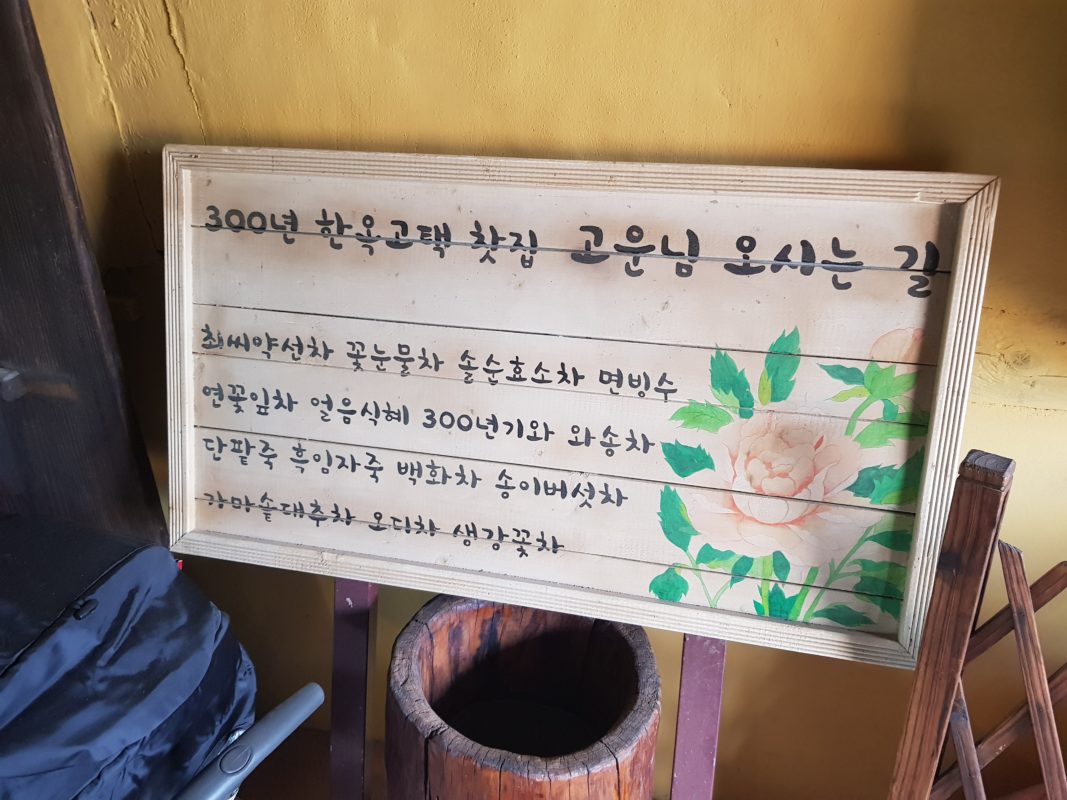 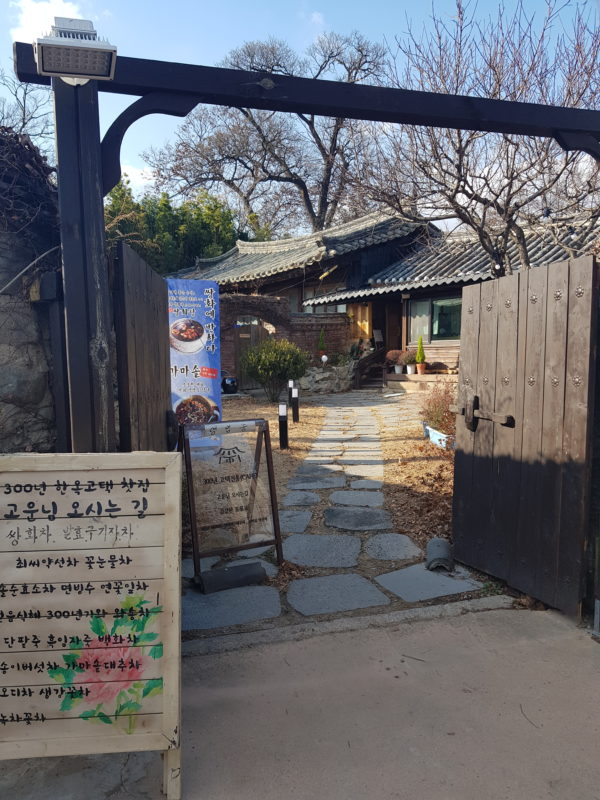 After entering the front yard, turn right is the teahouse, then go inside and there is an inner courtyard also has seats in there. because it still spaces in the outside teahouse so we didn’t sit in the inner courtyard. 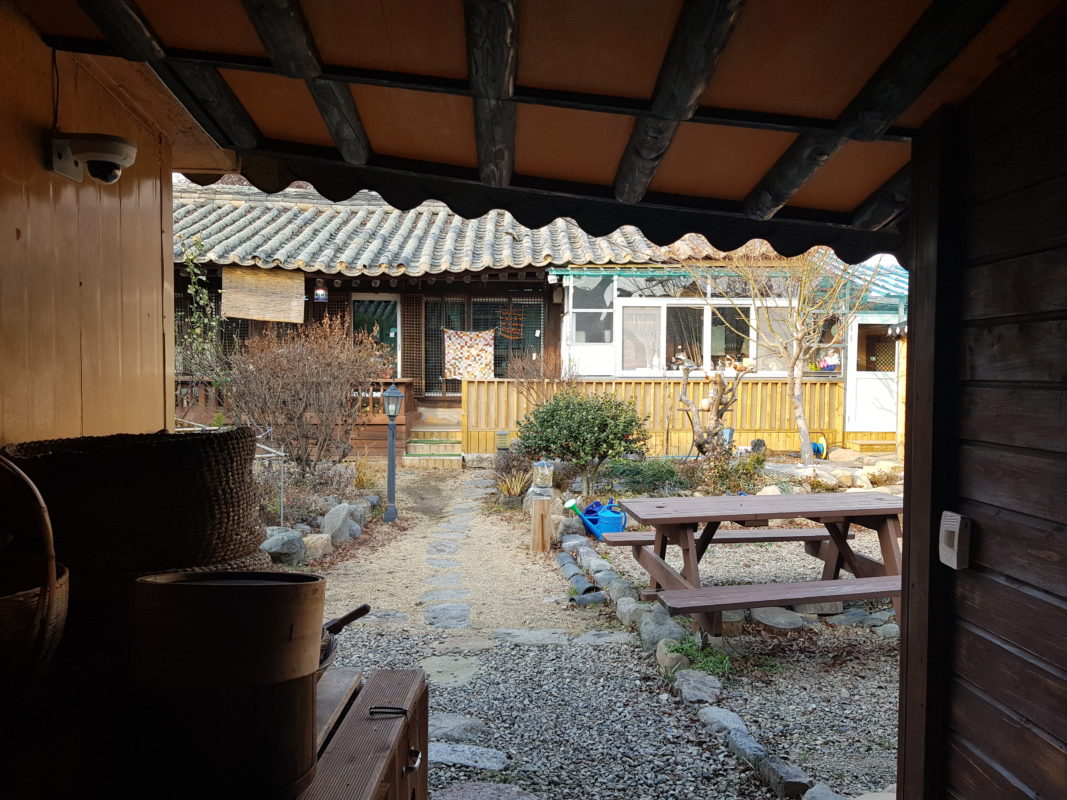 Maybe everyone is too troublesome to take off their shoes, so when we arrived, we were lucky enough to sit in this beautiful seats by the window. Although the ancient house was remodeled and decorated, it a little bit lacked the taste of history, but it was still very The antiques, the owner is very careful to decorate the interior of the teahouse, from the various decorations on the seat, can feel their intentions. 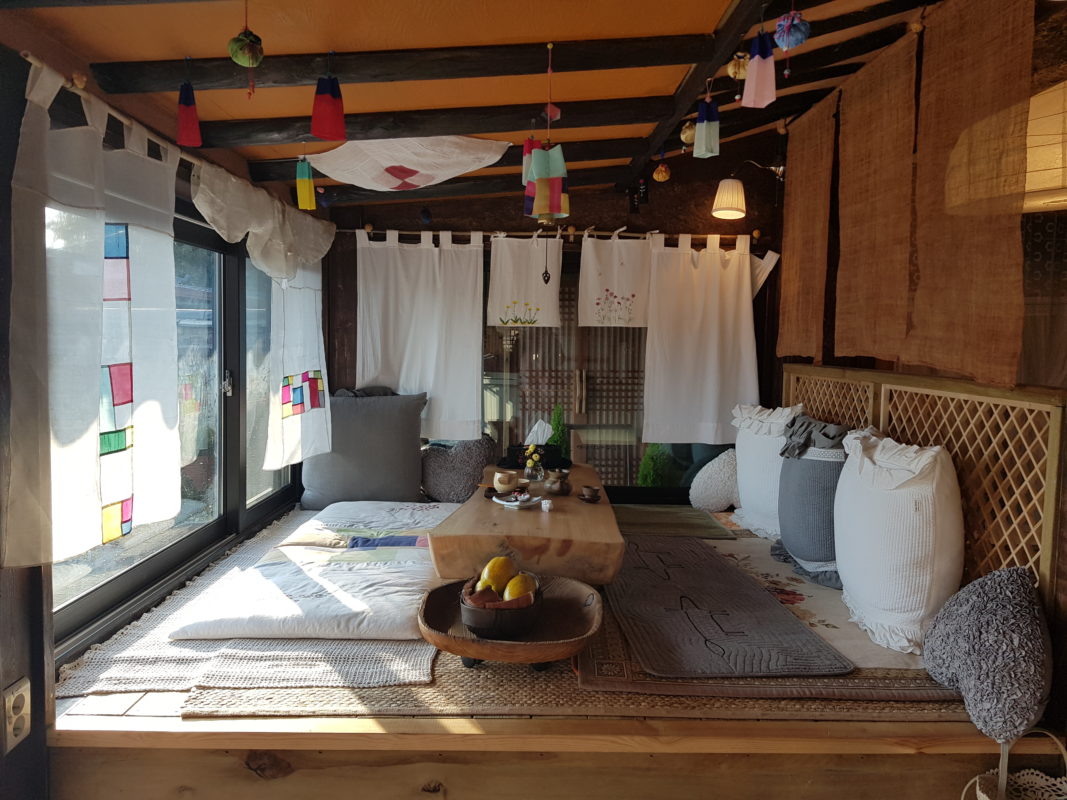 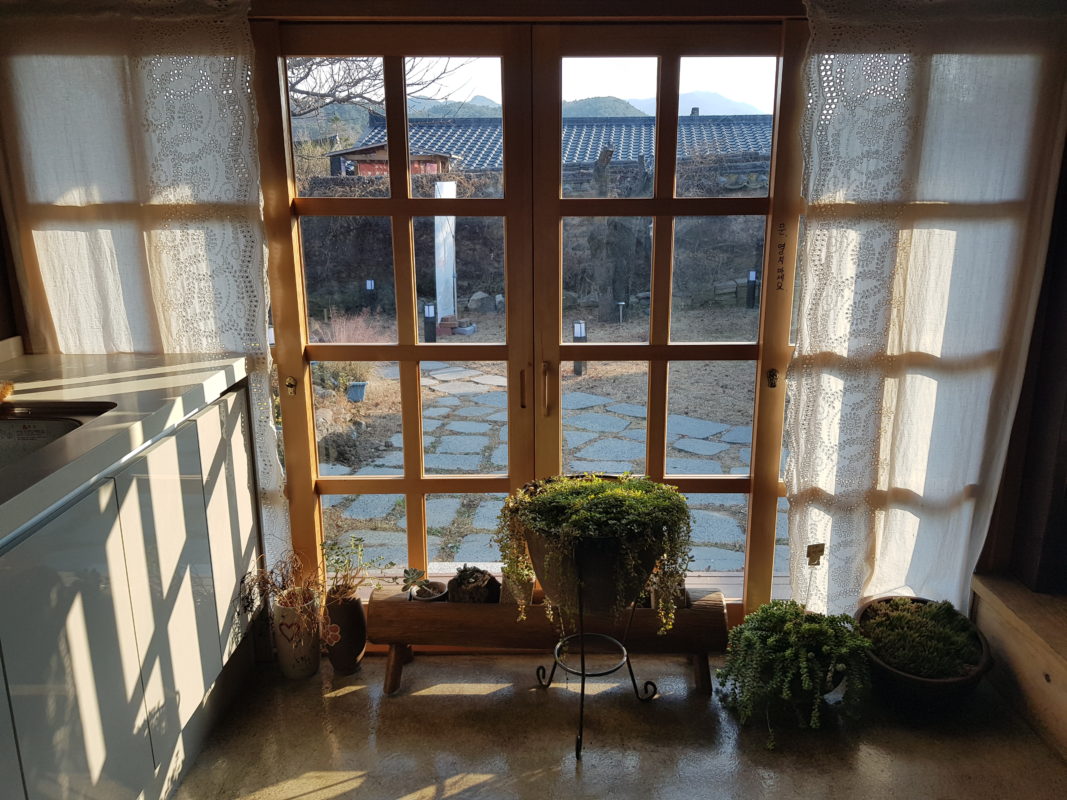 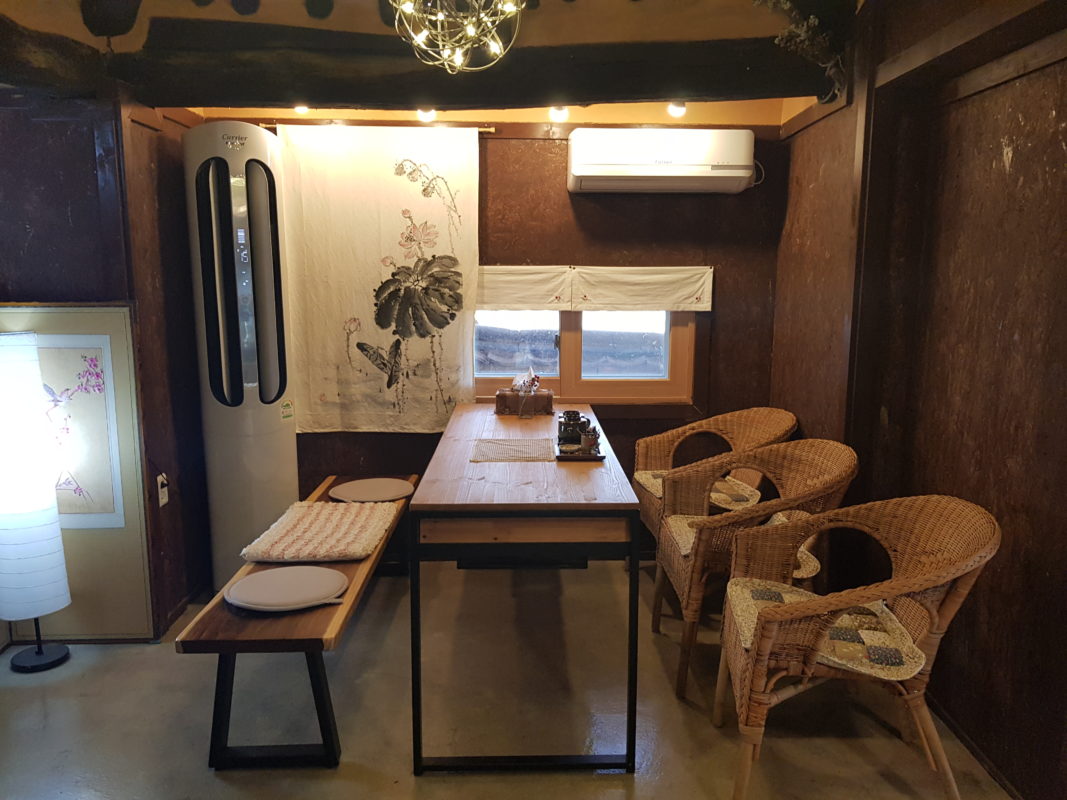 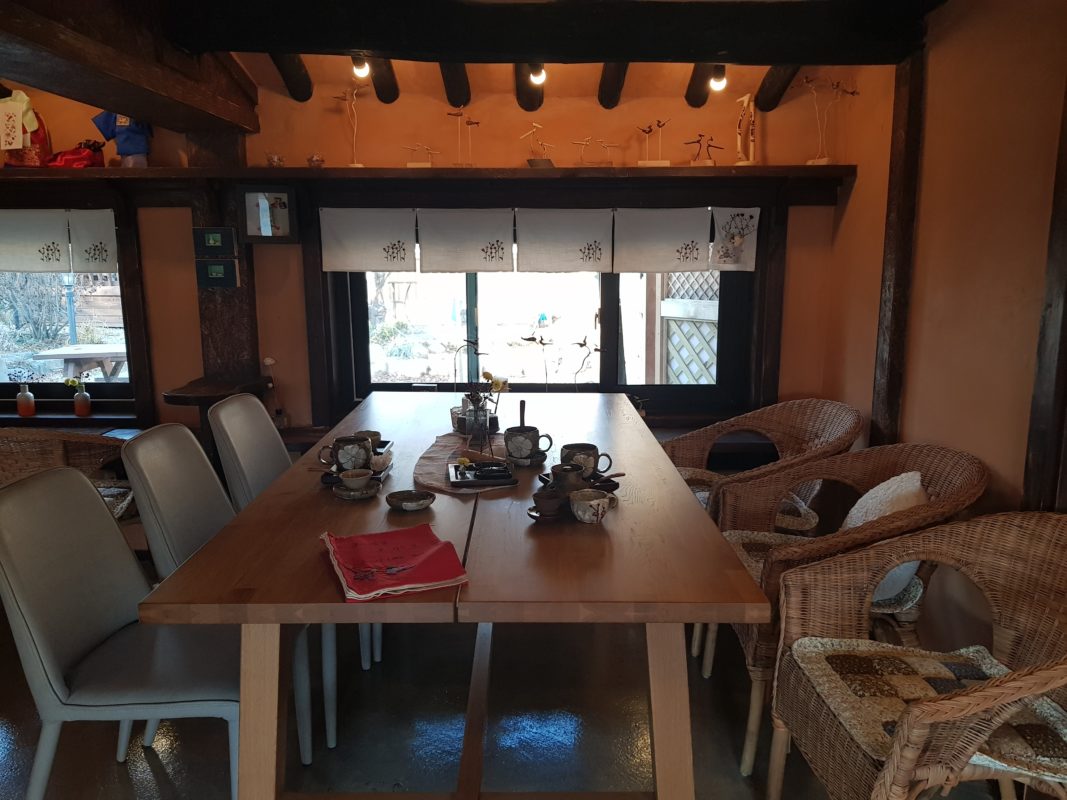 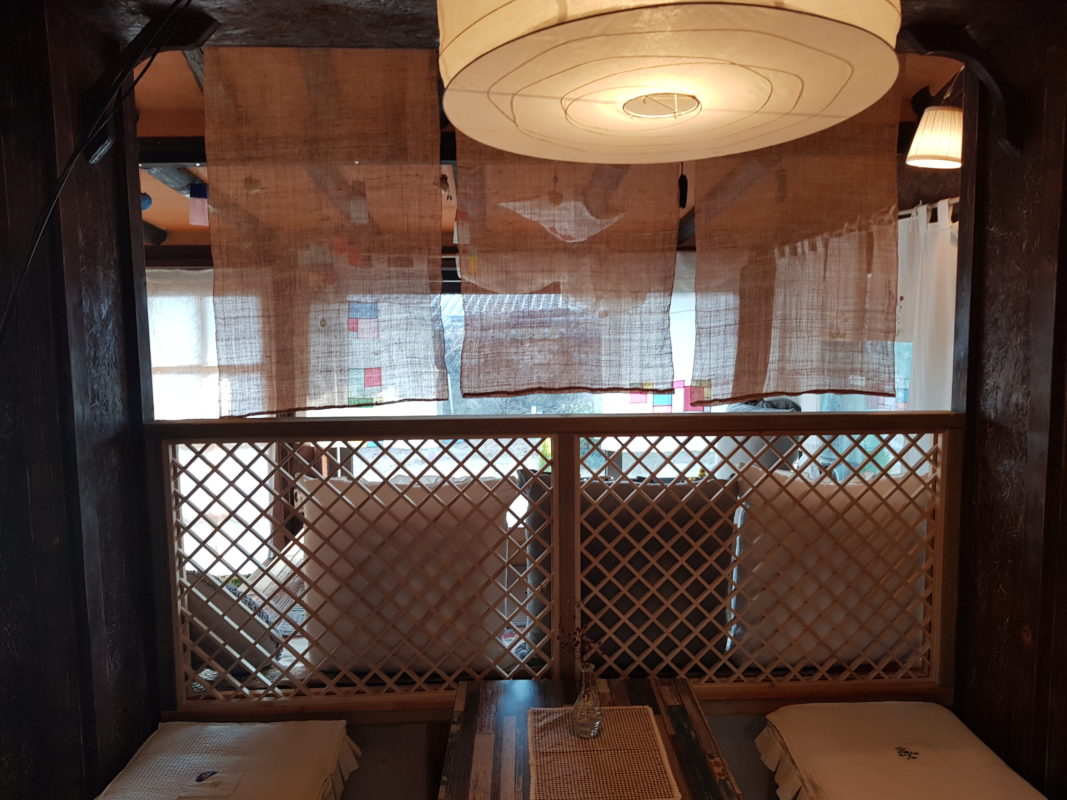 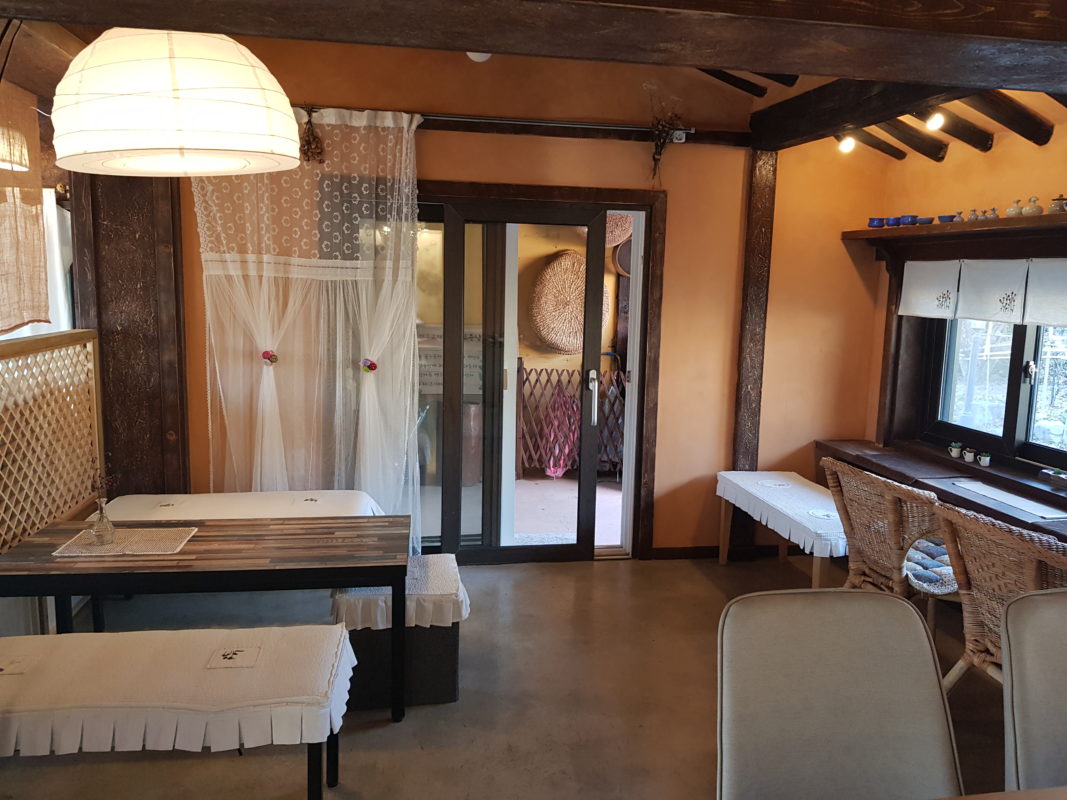 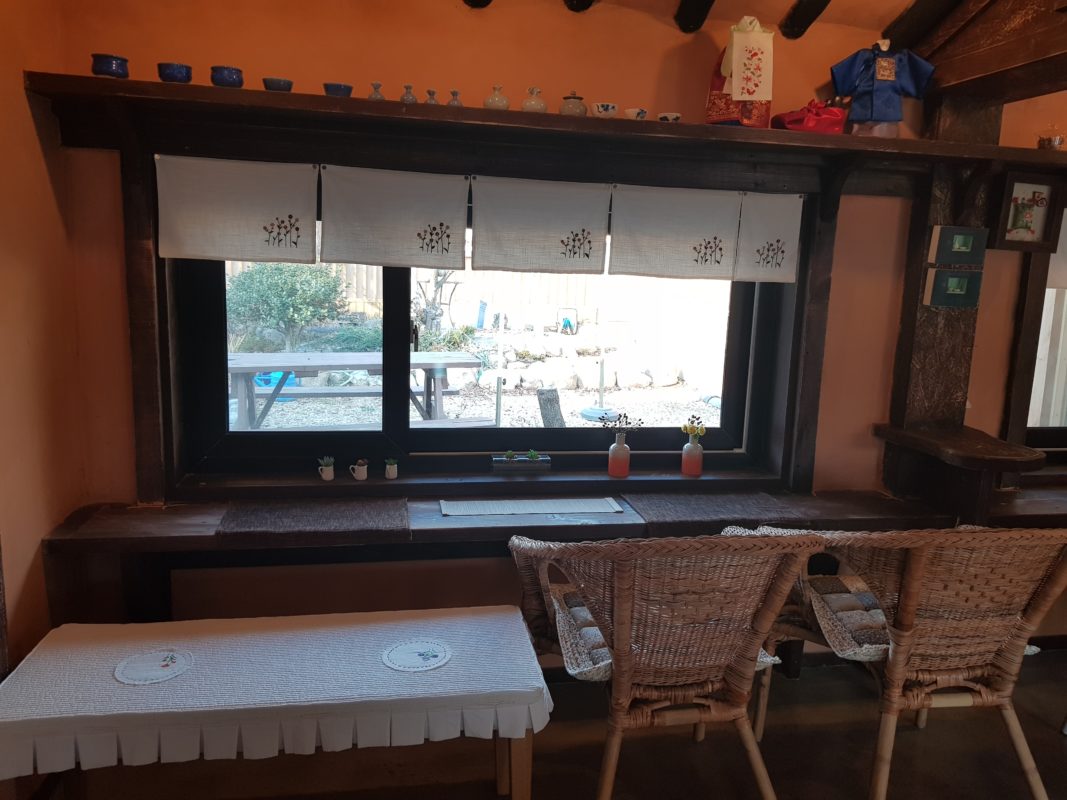 The tea house sells many traditional Korean healthy teas. We ordered a cup of Red Ginseng Extract tea and a cup of Schisandra Chinensis tea, along with a simple refreshment. 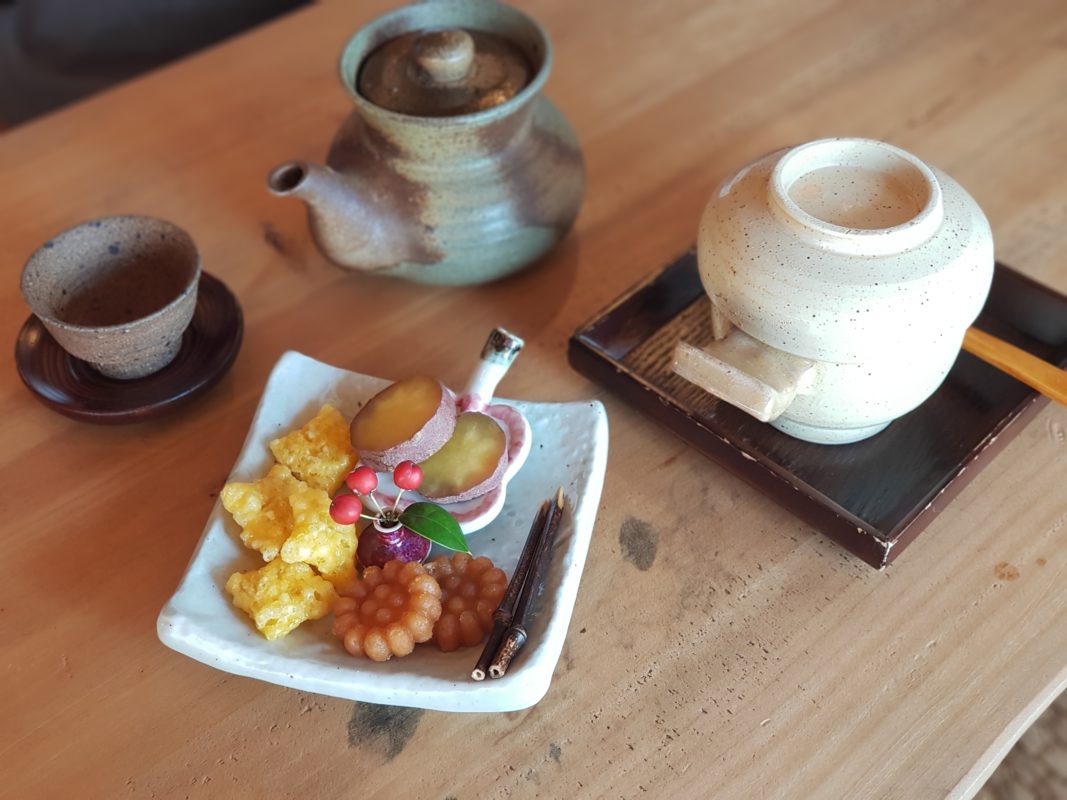