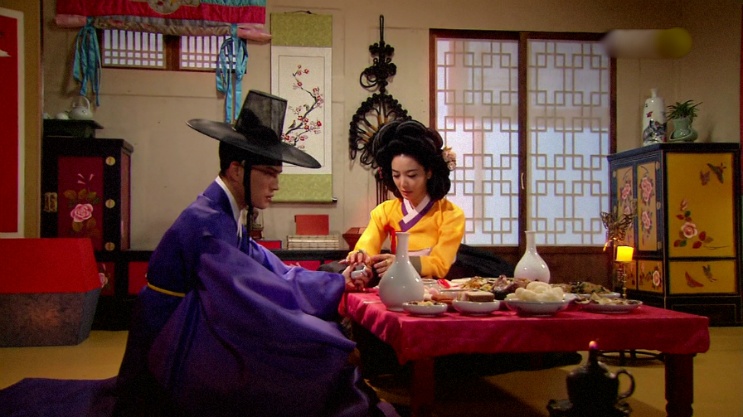 Contents hide
What comes to mind at the thought of traditional Korean Alcohol?
The Importance of Rice
TAKJU / MAKGEOLLI
YAKJU / CHEONGJU
SOJU

What comes to mind at the thought of traditional Korean Alcohol?

After the success of our post on Korean fruit soju, we thought we would expand upon it by talking more in detail about traditional Korean Alcohol!

The Importance of Rice

Most traditional alcohol is made of rice, fermented and often infused with fruits, flowers, and herbs for additional flavor. Traditionally there are three main types of alcoholic beverages, or depending on how you classify them, 6. (Fruit wines, flower wines and medicinal wines can sometimes be classified separately.)

Today we will focus on Takju (탁주), Cheongju (청주) and Soju (소주)! Takju is made from fermenting grains- and once it is strained, it becomes cheongju and when cheongju is distilled, it becomes soju!

Takju is also known as makgeolli in Korea, and it is made with rice. It usually has lower alcohol content of about 6-7%, and has a milky, opaque color. Depending on what ingredients are used to ferment it and how long it has been, there are various different flavors and strengths! Traditionally it is enjoyed by farmers after a long day at the fields, and also by hikers after exercising!

What a great reward!

There are two different ways of drinking it! Some people like to mix the makkeoli so that the sediment is evenly spread, but others don’t like to mix it saying it causes headaches more easily- and please be aware! Makgeolli is known to cause headaches the next day, so be sure to drink slowly, and with alot of food!

Makgeolli can be served in metal kettles, clay pots or in bottles, but they all taste delicious!

Dongdongju is a type of makgeolli,where there are still particles of rice left inside. Sometimes it can also have a sweeter taste, so we recommend you try both and see what you prefer!

Many Makgeolli places have cocktail makgeolli made with different types of fruits and juice, and they are also delicious! But some fans do not prefer it because it hides the true makkeolli flavour- therefore it is up to you!

The word ‘Cheong’ means clear! The difference is the straining process, where clear liquor is collected inside a special strainer called yongsu. Cheongju is considered a high quality liquor, and so there are many different types of bottles and most are very pretty to look at. Consider it similar to sake!

Most play emphasis on the bottle shape and aesthetics, and a lower range type of cheong-ju you can find in most convenience stores is Cheongha! The bottle is leaner with a longer neck than soju, and sometimes it is also referred to as girly soju, because of its sweet taste!

Many people do prefer chongju, and it can also make for an appropriate gift around key holidays such as New Years and Korean Thanksgiving! So be sure to try a bottle on your next trip to Korea!

Below is a video which is a spoof of famous Korean actress Shin-Min-A, by famous comedian Lee-Guk-Ju! We love them both, but sometimes we identify more with the latter!

Because soju is distilled, it has high alcohol content, but there are variations! More recently in Korea there has been a rise in fruit soju, which is soju that has already been infused with fruit flavoring! People can divided in two camps- either they love it, or they hate it!

How do you feel about fruit soju?

So what is your favorite traditional Korean alcohol? Let us know in the comments!

Should you drink tap-water in Korea?