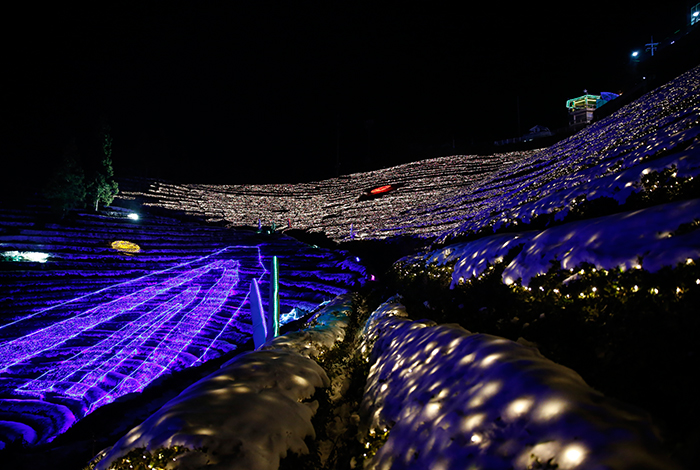 In August we wrote about the Boseong Green Tea Fields, and today we are introducing again the same destination for a different reason!

The Boseong Green Tea Plantation will have a light festival from:

There will be various activities and interesting sites such as a massive Christmas tree, a themed street, a galaxy tunnel, the illumination of Botjae and Dahyanggak, as well as a photo zone. 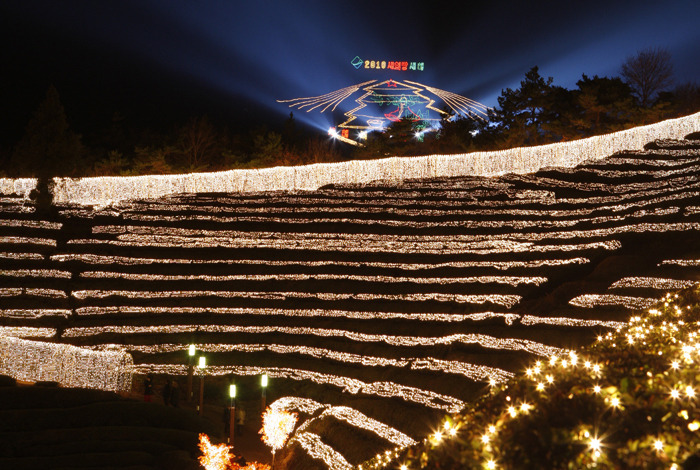 It will be a beautiful exhibition with a 120 meter high Christmas Tree, which actually made the Guinness Book of Records in 2000! There will be a romantic atmosphere during the lighting festival, but also a beautiful one making it worthwhile to visit with family AND friends!! 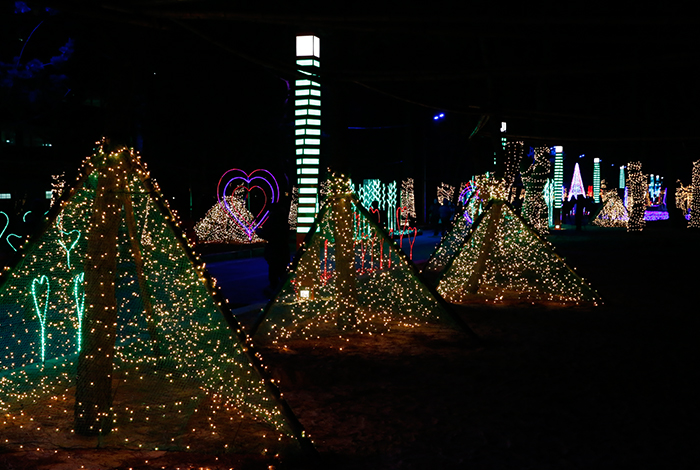 Using over 2 MILLION LED bulbs to light up the plantation, if you are looking for something to do in the winter and think the green tea fields makes a great place to visit, here is another reason! 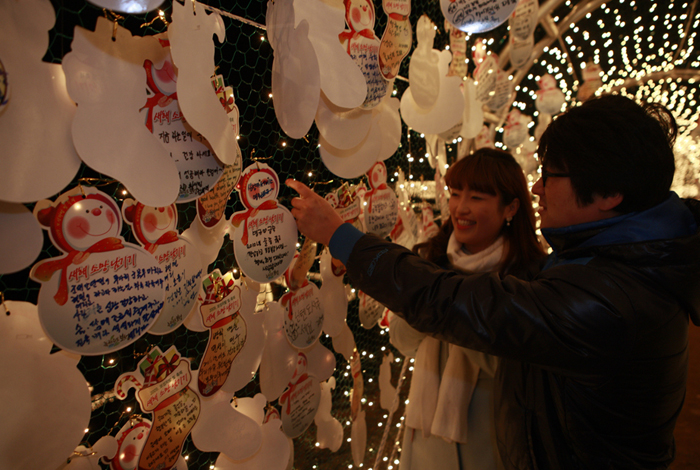 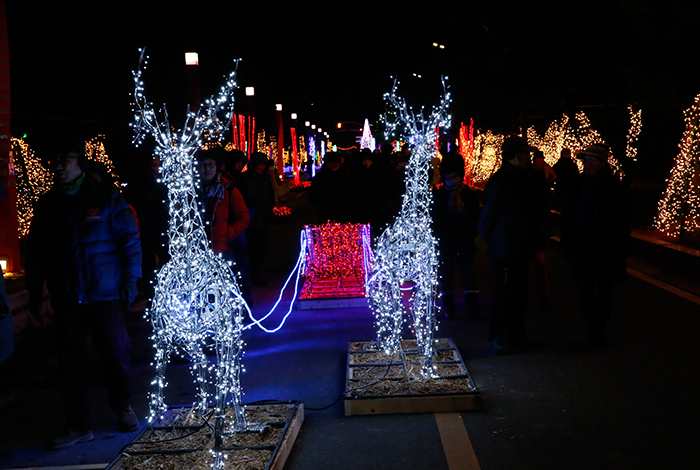 The Boseong Light Festival will be held in TWO locations- here are the addresses in Korean to help you find your way!

There are a little bit far from each other, so what we recommend is that you choose one of the destinations, and if you want to go to the other ask for directions/transportation to some of the workers! It will be much more efficient.

We included these directions to Boseong from Seoul in our previous post, but to make it easier for you, here are the directions again!

Although there is a bus that goes from Seoul to Boseong, there is only one bus per day, and so we highly recommend that instead, you take a bus to Gwangju, and then a separate bus to Boseong! 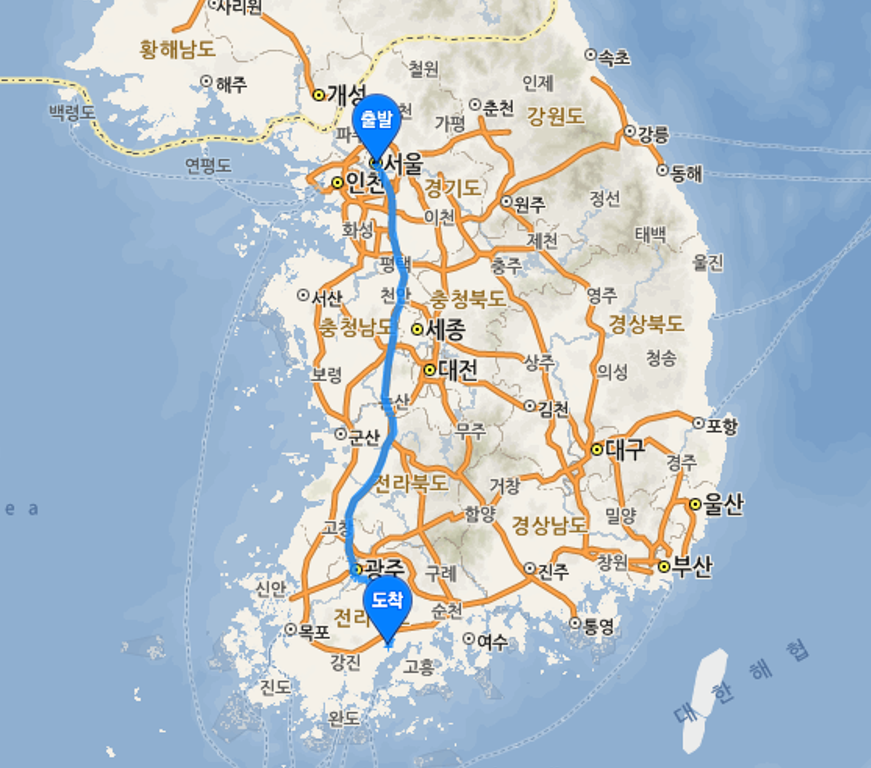 As you can see, Boseong is very far from Seoul! A one way trip will take you approximately 5 hours, so please plan your trip in advance so you can enjoy your time at Boseong to the fullest!

When traveling by train, take the KTX from Seoul to Gwangju (approximately three hours).

When traveling by bus, take a bus from your closest express terminal! It will take approximately 3 hours!

You can double check on Kobus.co.kr in english for the bus schedule and whether there are available seats!  http://www.kobus.co.kr

Another option is that you can take the bus from Dong Seoul Bus Terminal, but most of our readers are more familiar with the Seoul Express Bus Terminal! It can get a little bit confusing, so please make sure you go well ahead of time in order to make sure you find the ticketing center and where you need to take the bus!

You can check the website for the bus time table, however it is available in Korean www.ti21.co.kr

Once in Gwangju, go the Gwangju Bus Terminal and take an intercity bus headed for Boseong (approximately one hour and 40 minutes). 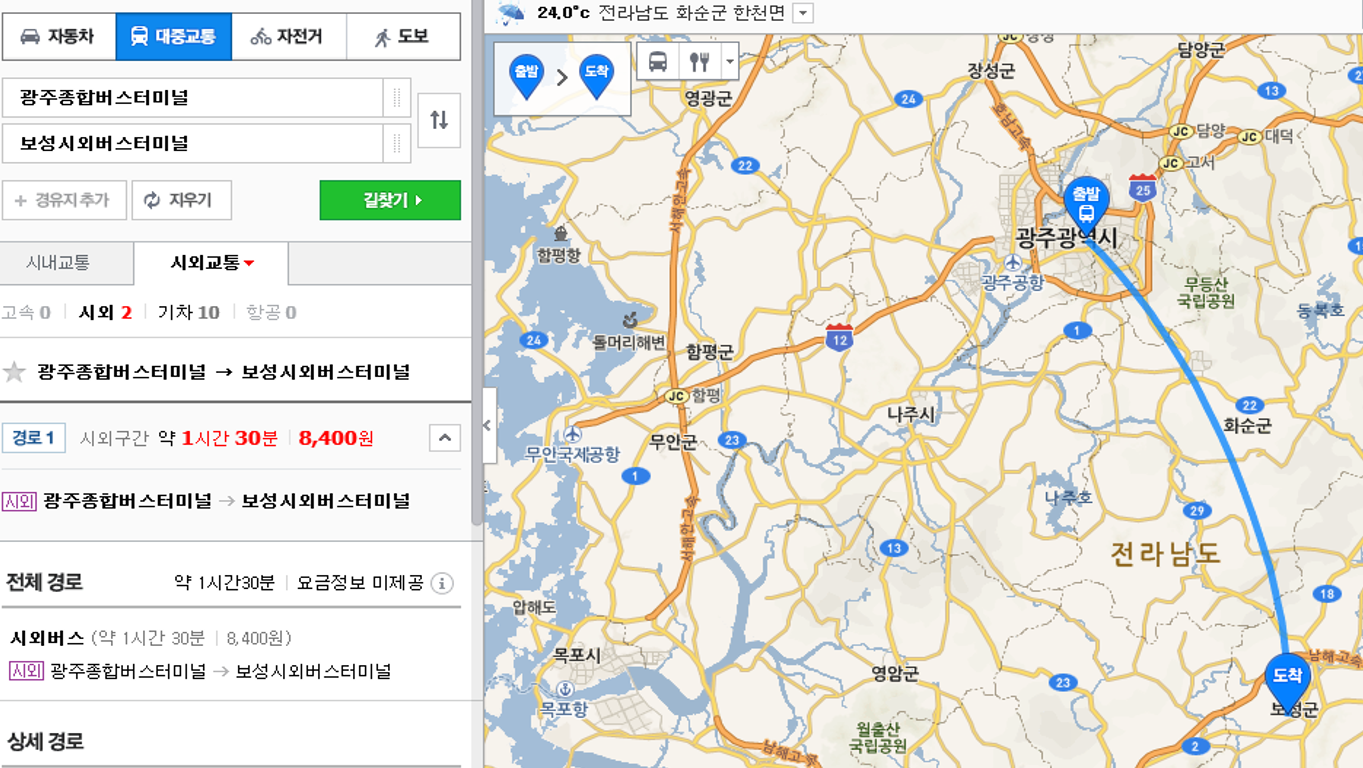 There are many buses that go from Gwangju Bus Terminal to Boseong Bus Terminal, so do not worry! They travel regularly, and you have gotten the most difficult part of your journey over and done with!  It will take approximately 1 hour and 30 minutes, and costs 8,400 won per person.

Because the two locations are different, we have used google maps to show you where the first destination and the second destination is! The first is actually the location of the Green Tea Fields, while the second is near the beach! 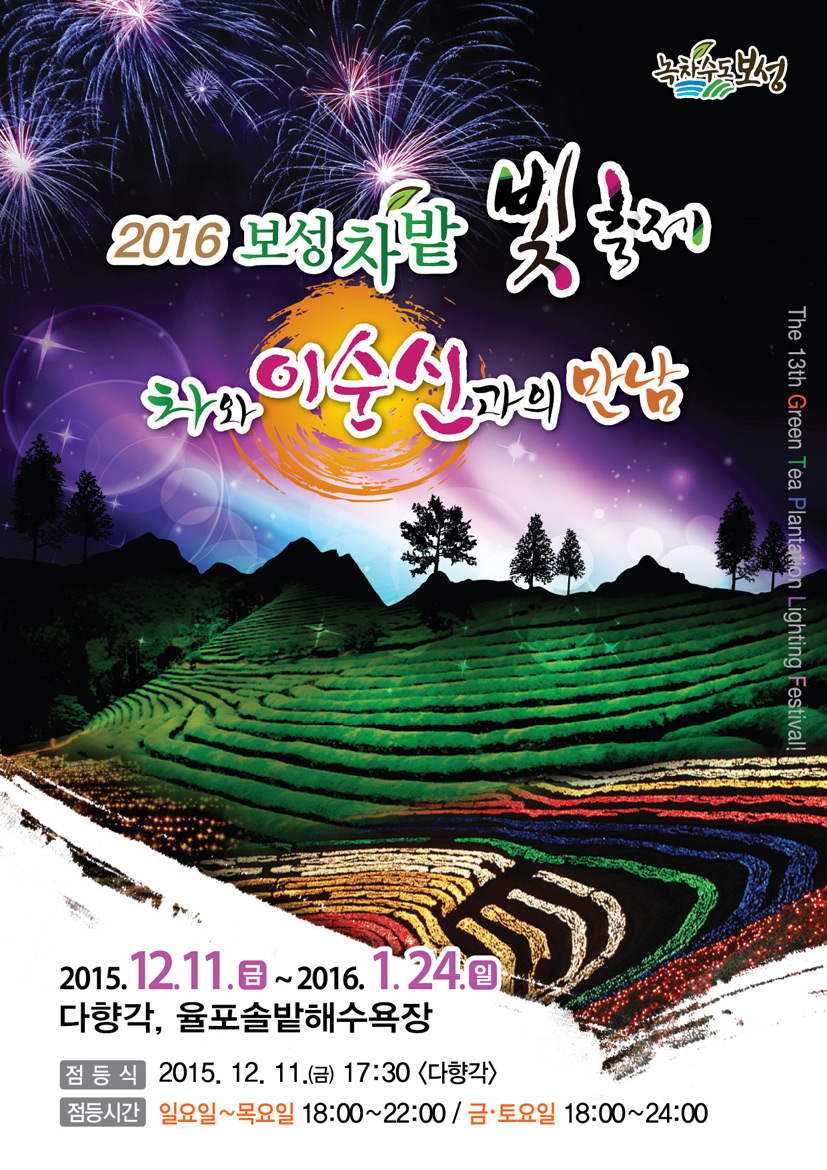 REMINDER: The light exhibition is only until 10:00pm on a weekday, and midnight on a weekend- as part of Korea’s national energy saving policies, it will be pitch dark after!

For more information, please check out the official website!