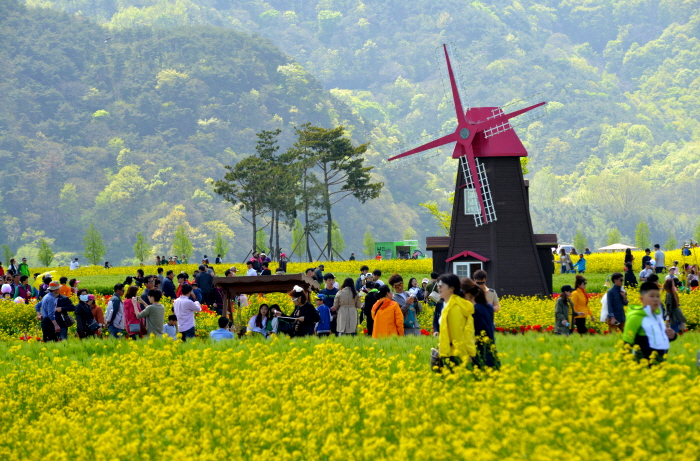 Changnyeong Nakdong River Rapeseed Festival is an event held in Namji Sports Park and is a famous sightseeing spot of Changnyeong with Changwon Upo Wetland. 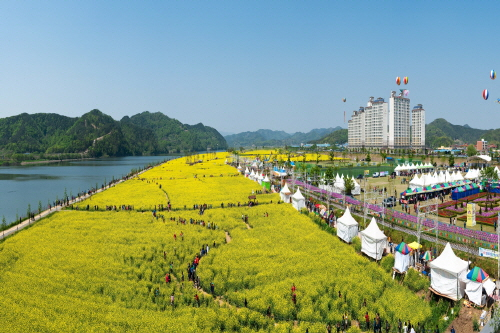 The Changnyeong Nakdong River Rapeseed Festival, which is the place to go to Changnyeong with Changwon Upo Wetland, will be held for 5 days from April 14, 2017 to April 18, 2017, in Namjeong Rapid and Namji Sports Park.The festival aims to attract 1.2 million people. 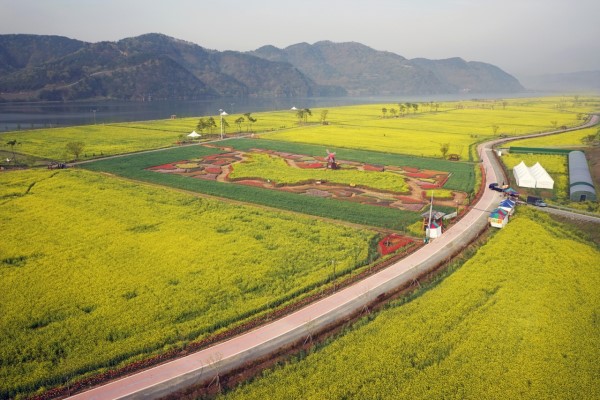 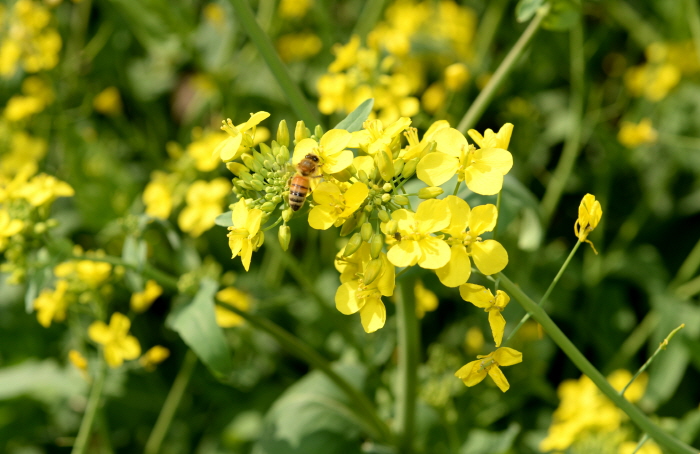 It started in 2006 and gradually becomes a complement to the festival. There are exhibitions such as the Nonghyup products exhibition hall and the Changwon Group public relations center. 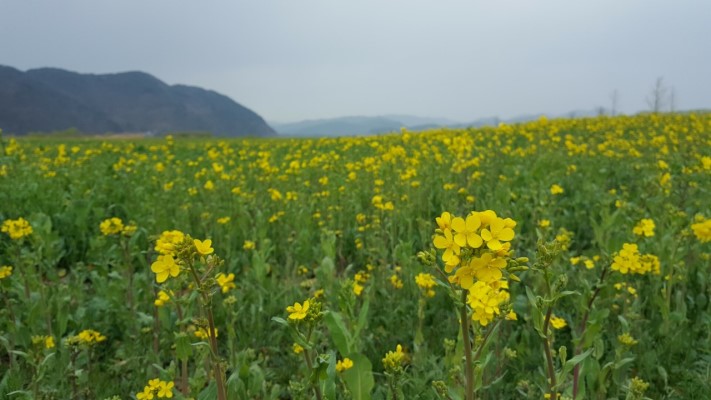 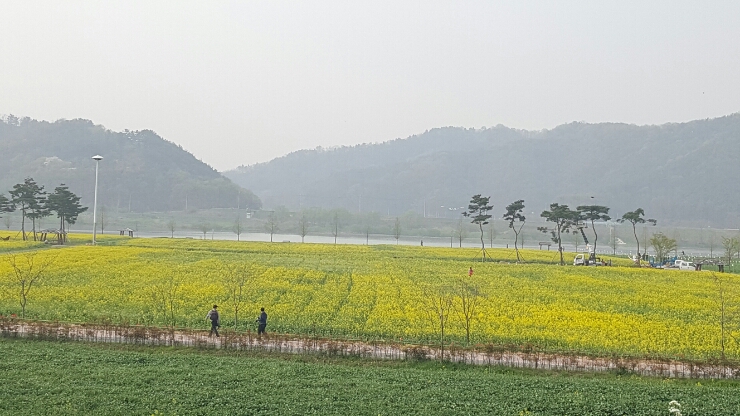 The events include the Nakdong River Yongwang Grand Festival, the ceremony and opening ceremony, the walk along the rape blossom, the health walk, the oil healing concert, various contests, and the Bugok Hot Spring Promotion Hall. 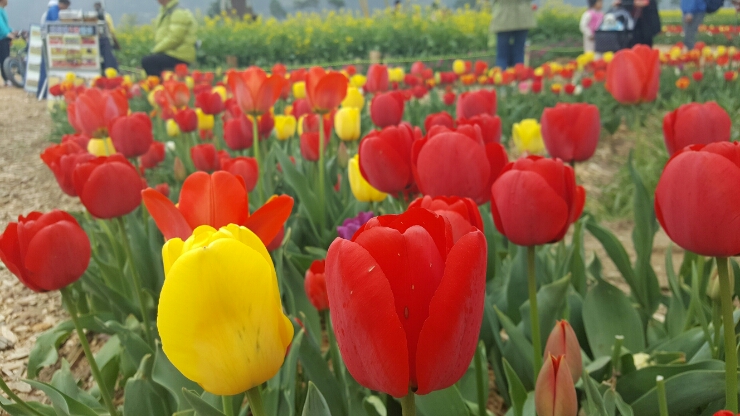 The Namji Sports Park, where the Nakdong River Rapeseed Festival is held, is located in Namji-ri, Namji-eup, Changnyeong-gun, Gyeongsangnam-do and has various athletic facilities and facilities such as exercise facilities and athletic equipment. 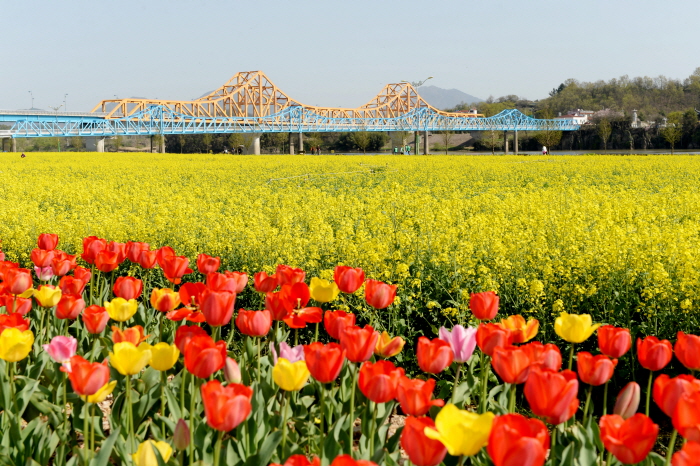 all pictures are from NAVER IMAGE