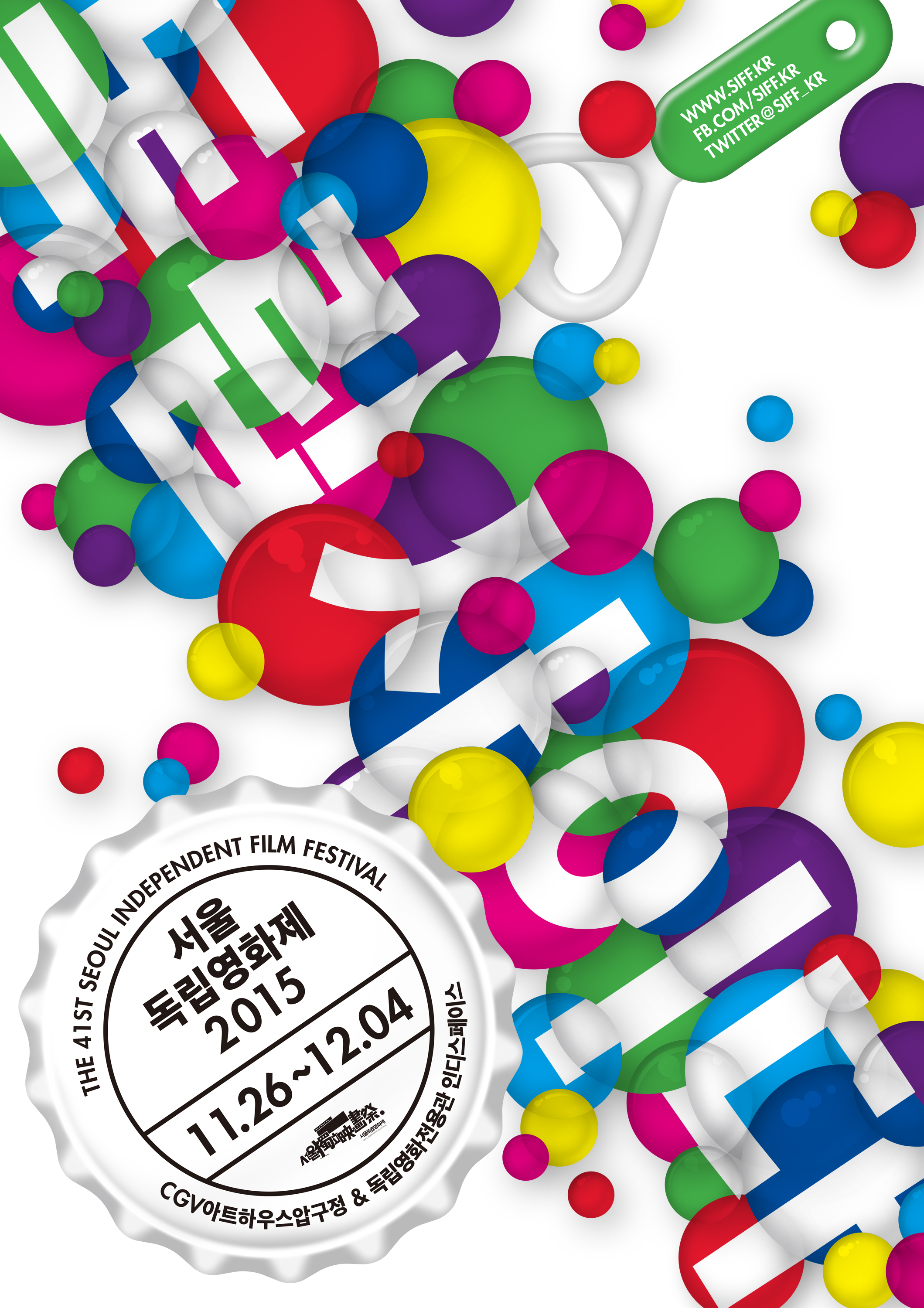 This year, there’ll not only be Korean independent film Competition, but also New Choice films and special invited directors‘ woks joining the festival, bringing even more variety of concepts to the exhibition. You can also find international films of film makers from USA, China, UK, Thailand and many other countries. The 41st SIFF is about to bring you more than a single scope of Korea, moreover, around the world and of different civilizations.
Types of films you can find at the festival is really diverse, from short films of 5 to 40 minutes length to regular length‘s films, range from fiction, animation, experimental, and documentary. 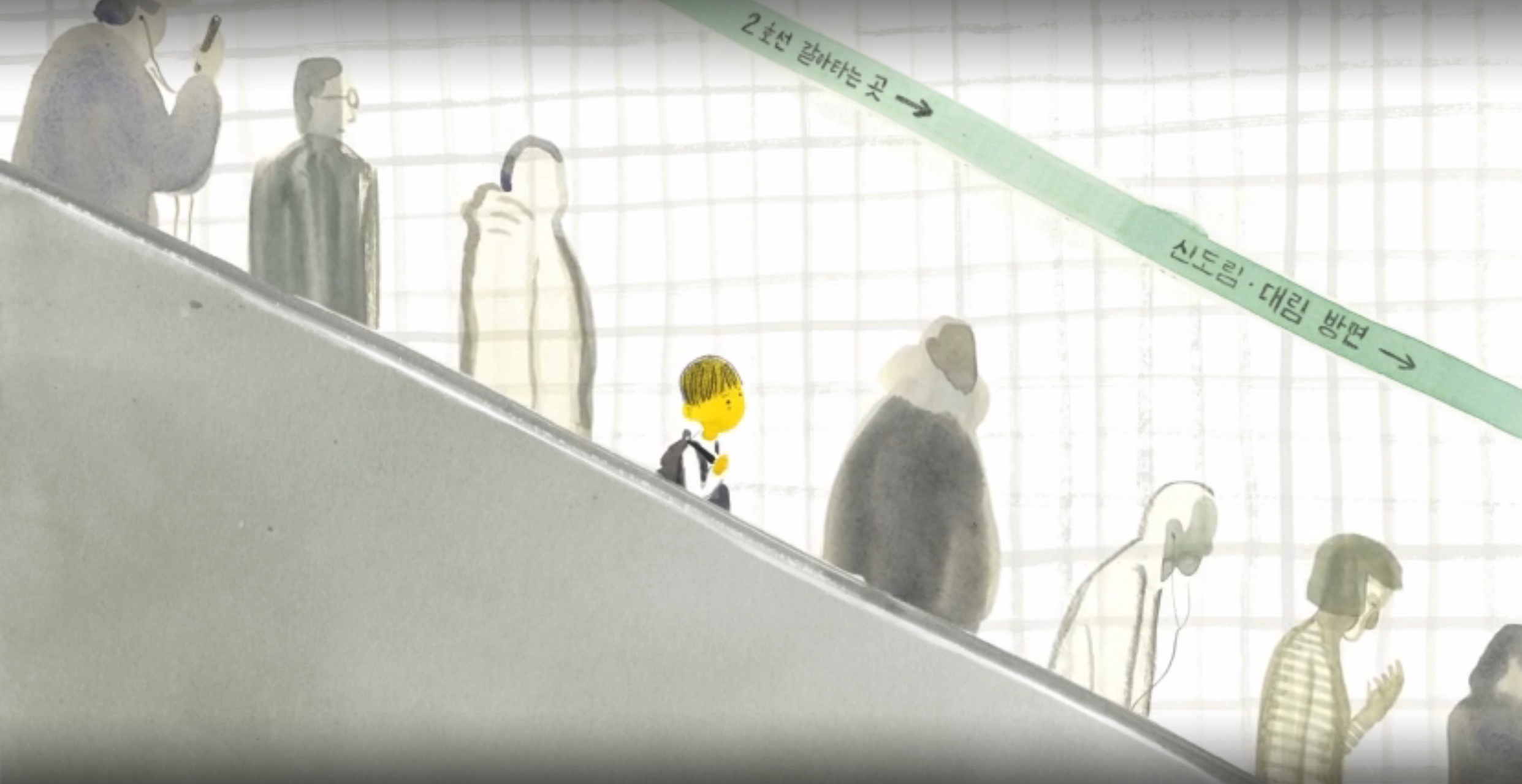 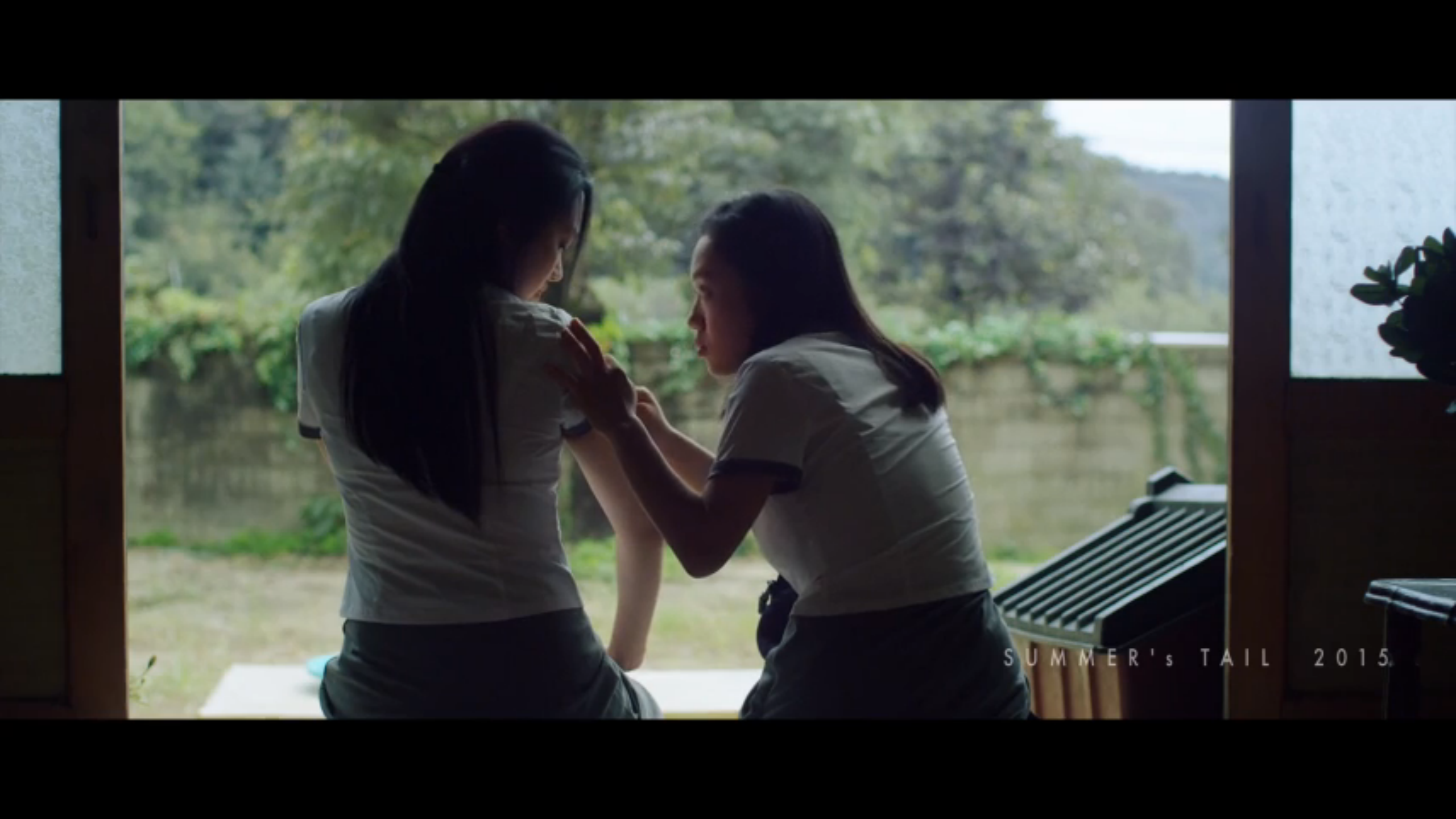 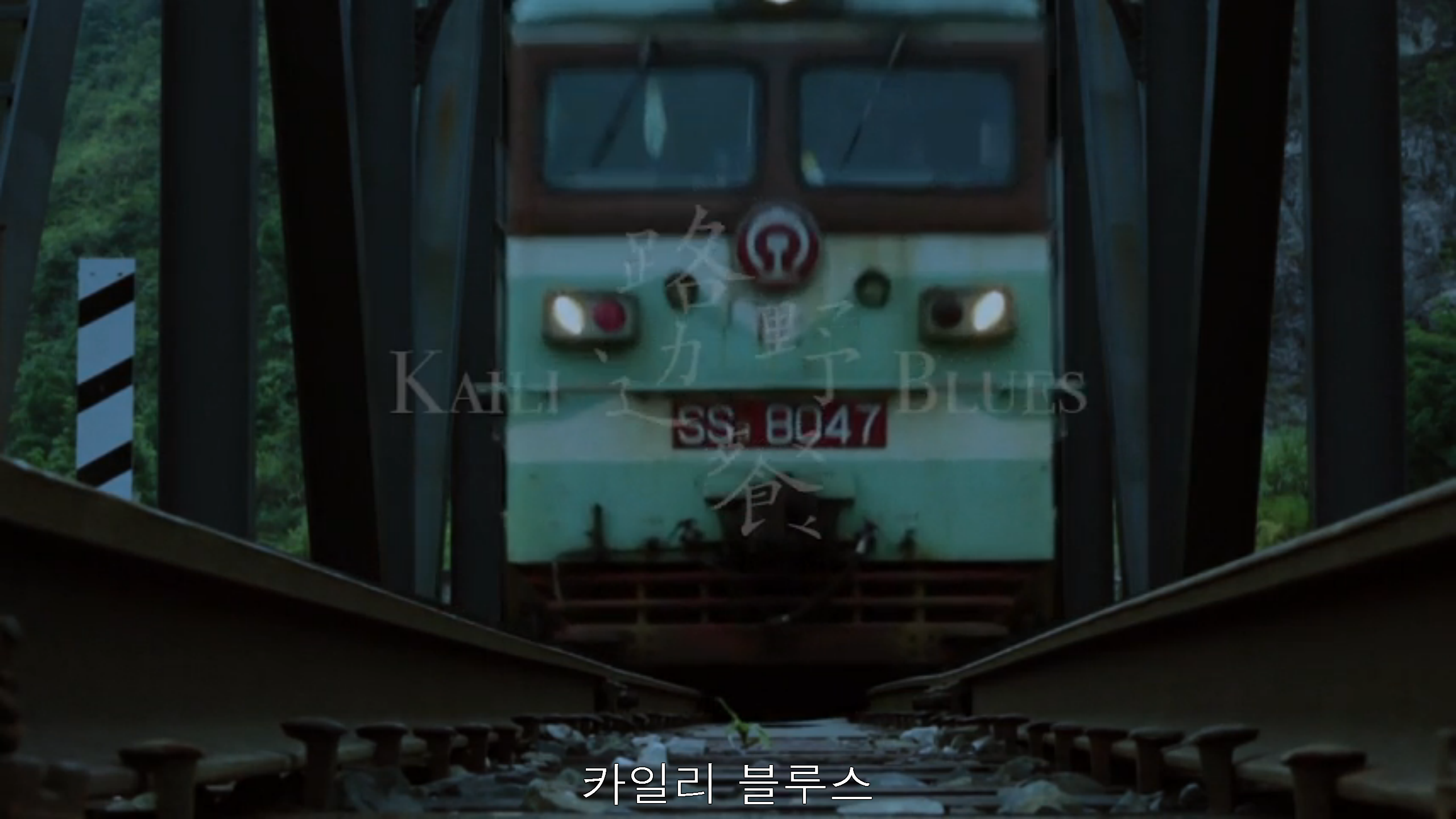 Kaili Blues
Director: Ganbi
China | 2015 | Fiction | Color | DCP | 110min
2015 68th Locarno International Film Festival
Visiting the festival is really simple, you can purchase either on-line or on-site. And there are 2 theaters that you can visit in Seoul.

*All pictures and screenshots from http://www.siff.or.kr/