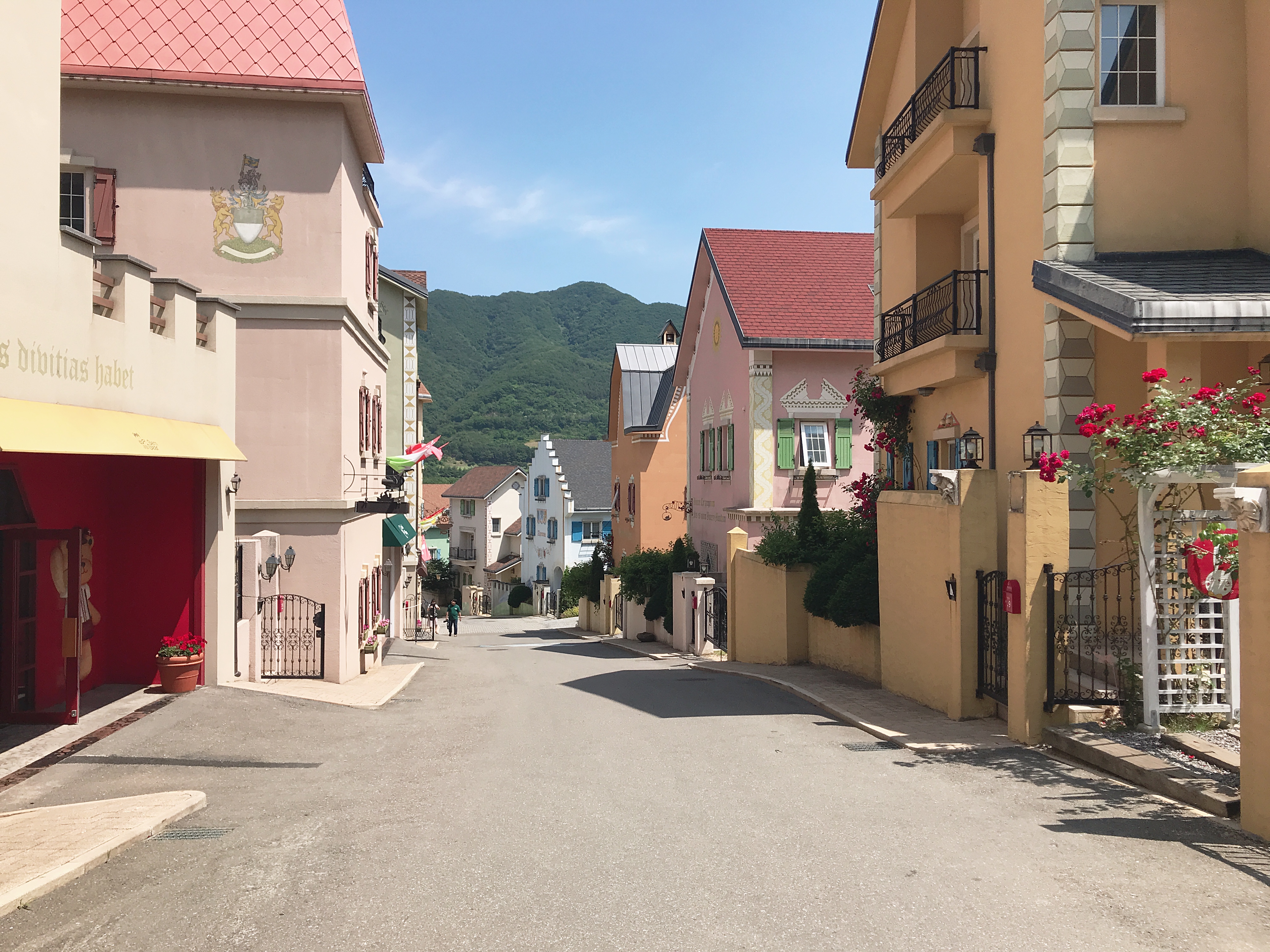 Other than Seoul, there are lots of special and great places in Gyeonggi-do, which is one of most populous province near Seoul. And there are many hot places located in Gapyeong of Gyeonggi-do. One of them is Edelweiss Swiss Theme Park. 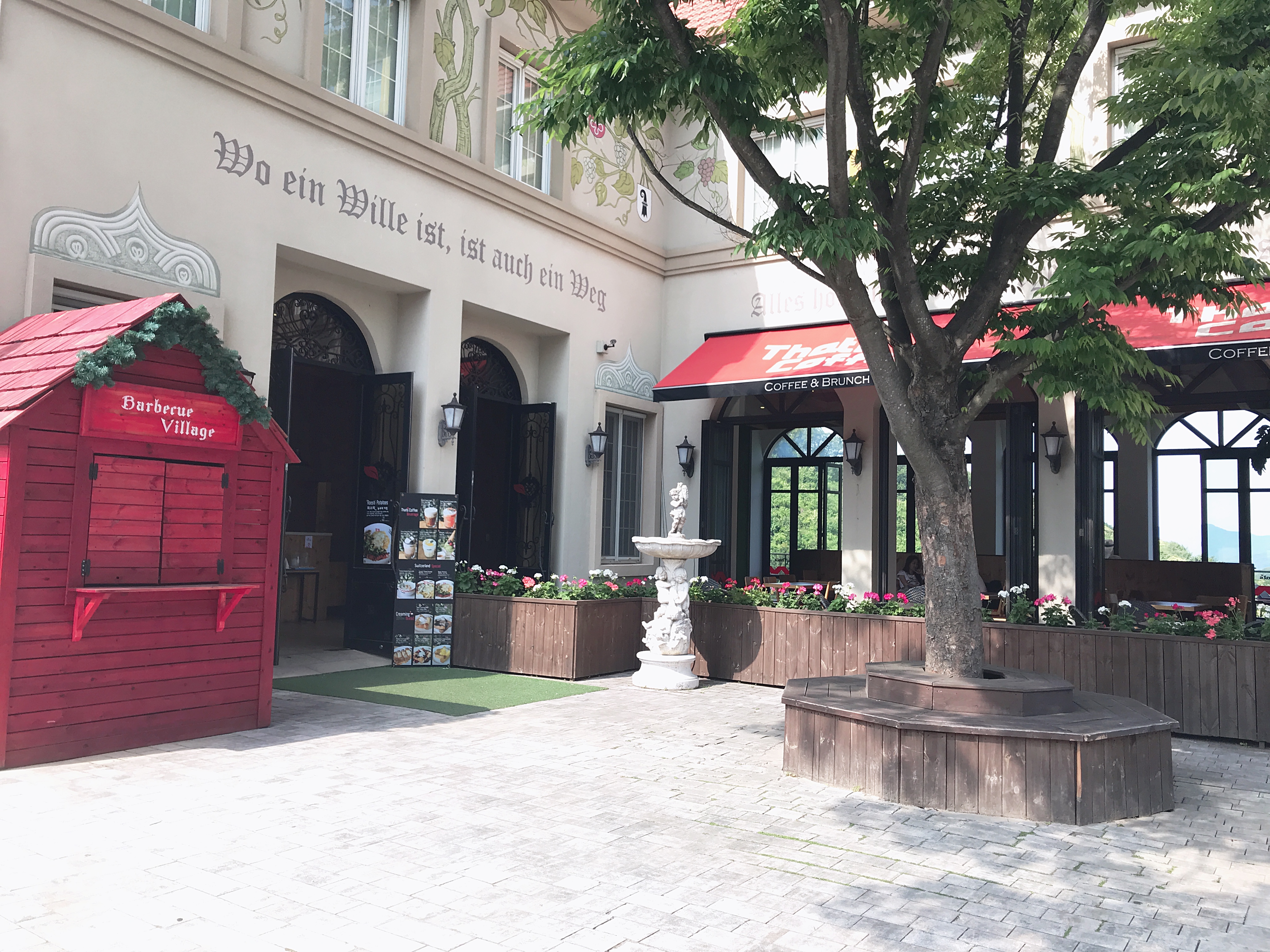 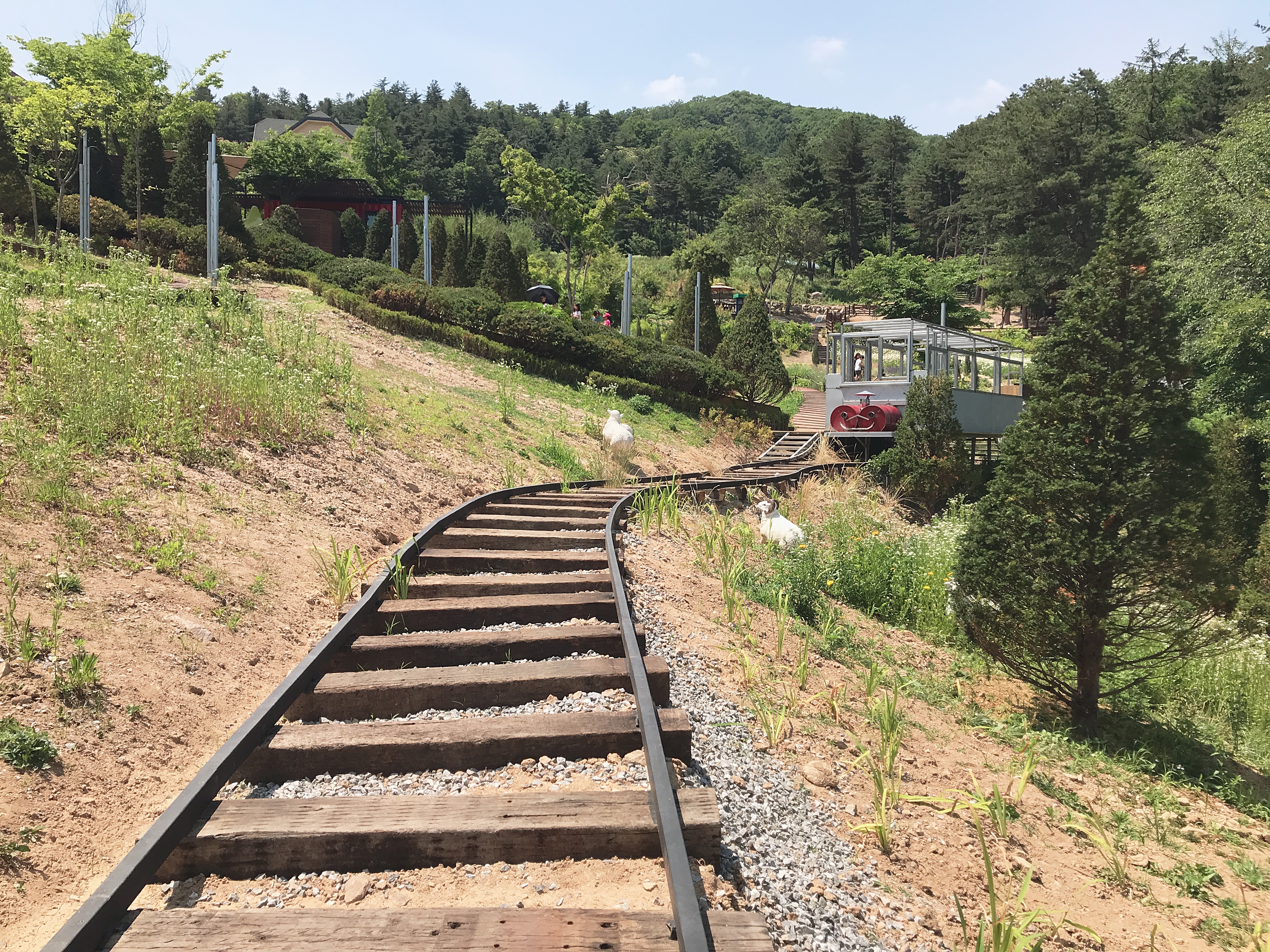 To get there, it is better to take a taxi at Cheongpyeong station and it costs around KRW 20,000. Or else you have to take city bus. 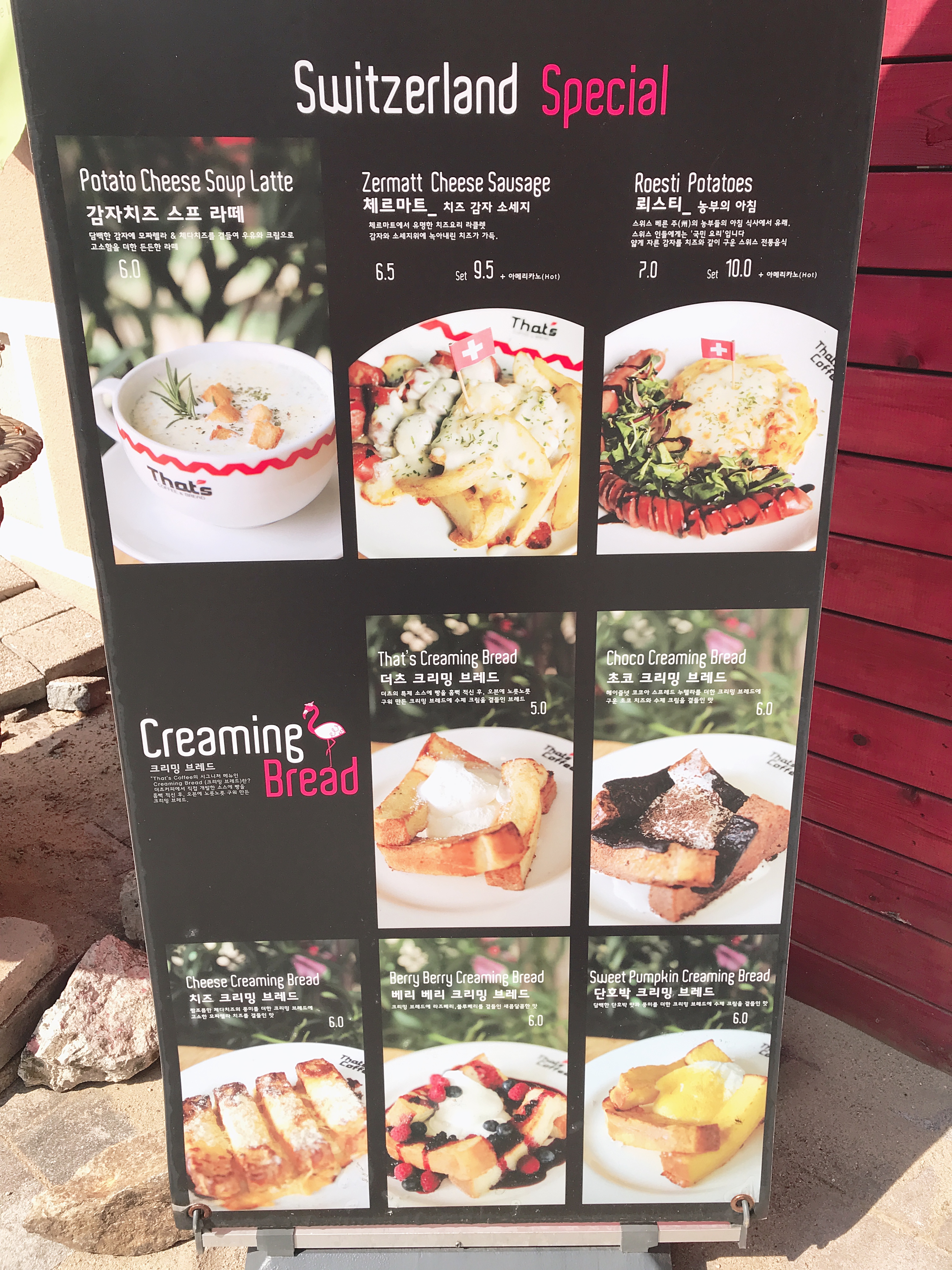 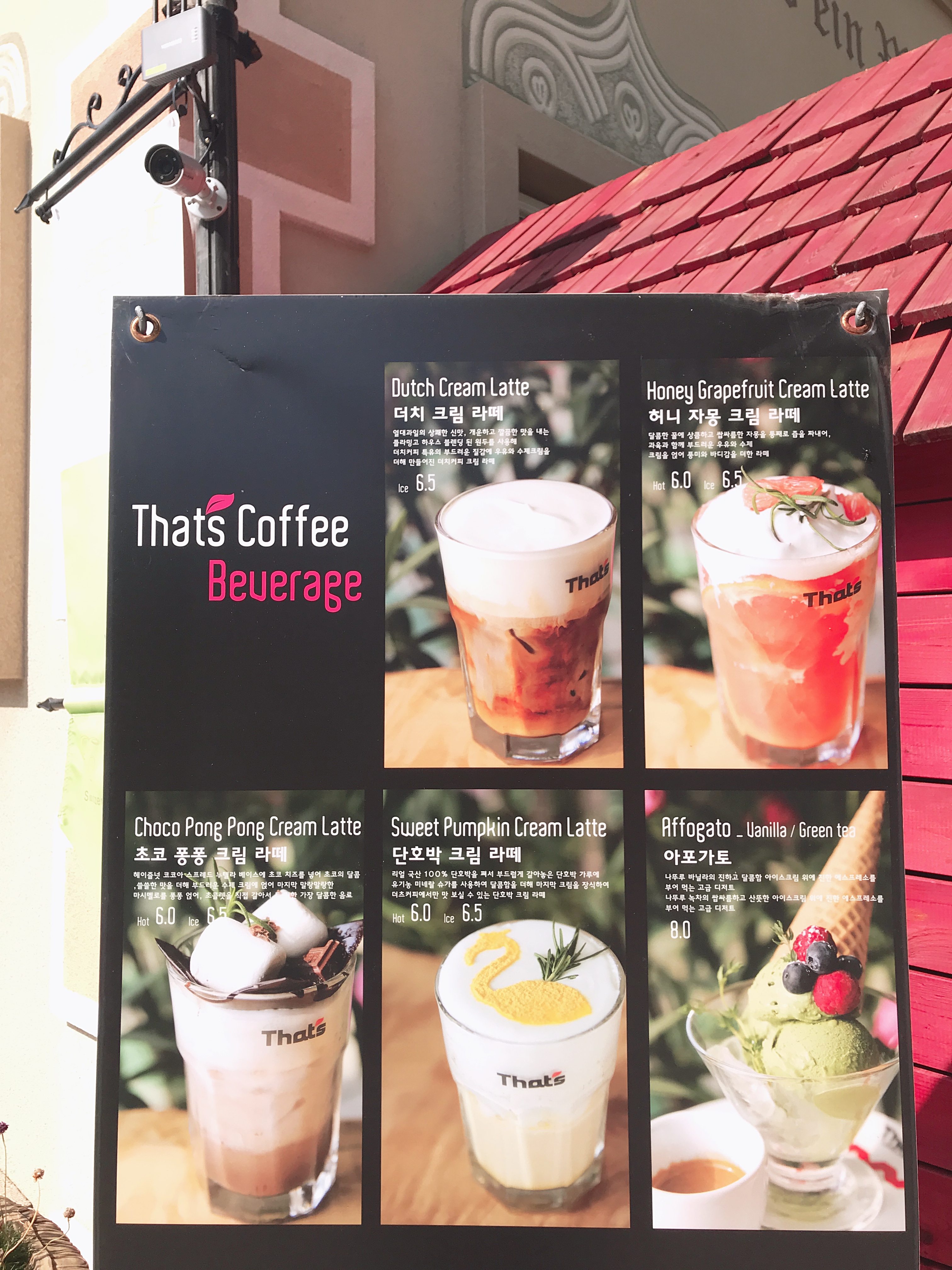 There is a cafe next to the ticket office, which offers various kind of beverages, as well as different kind of food. 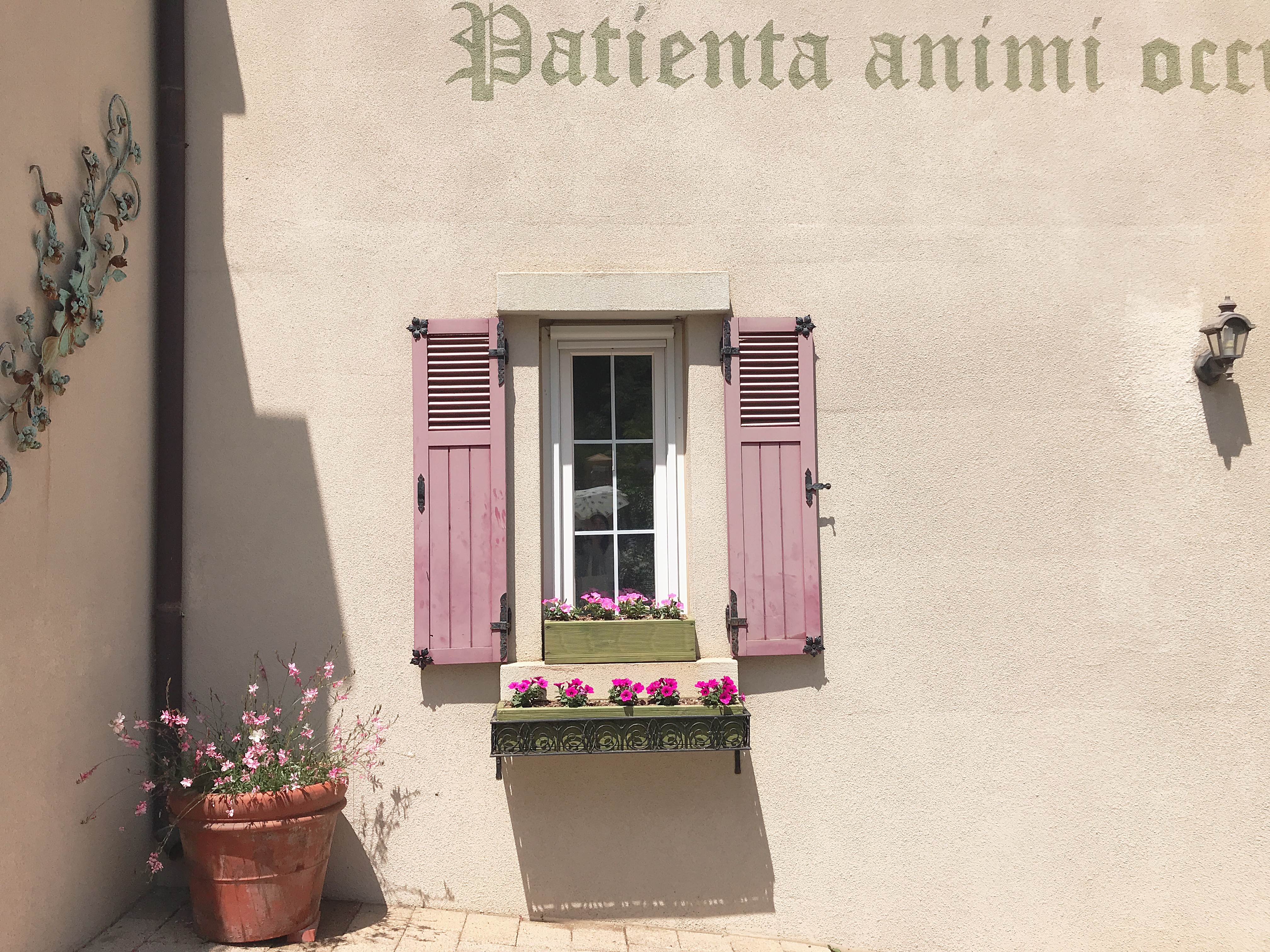 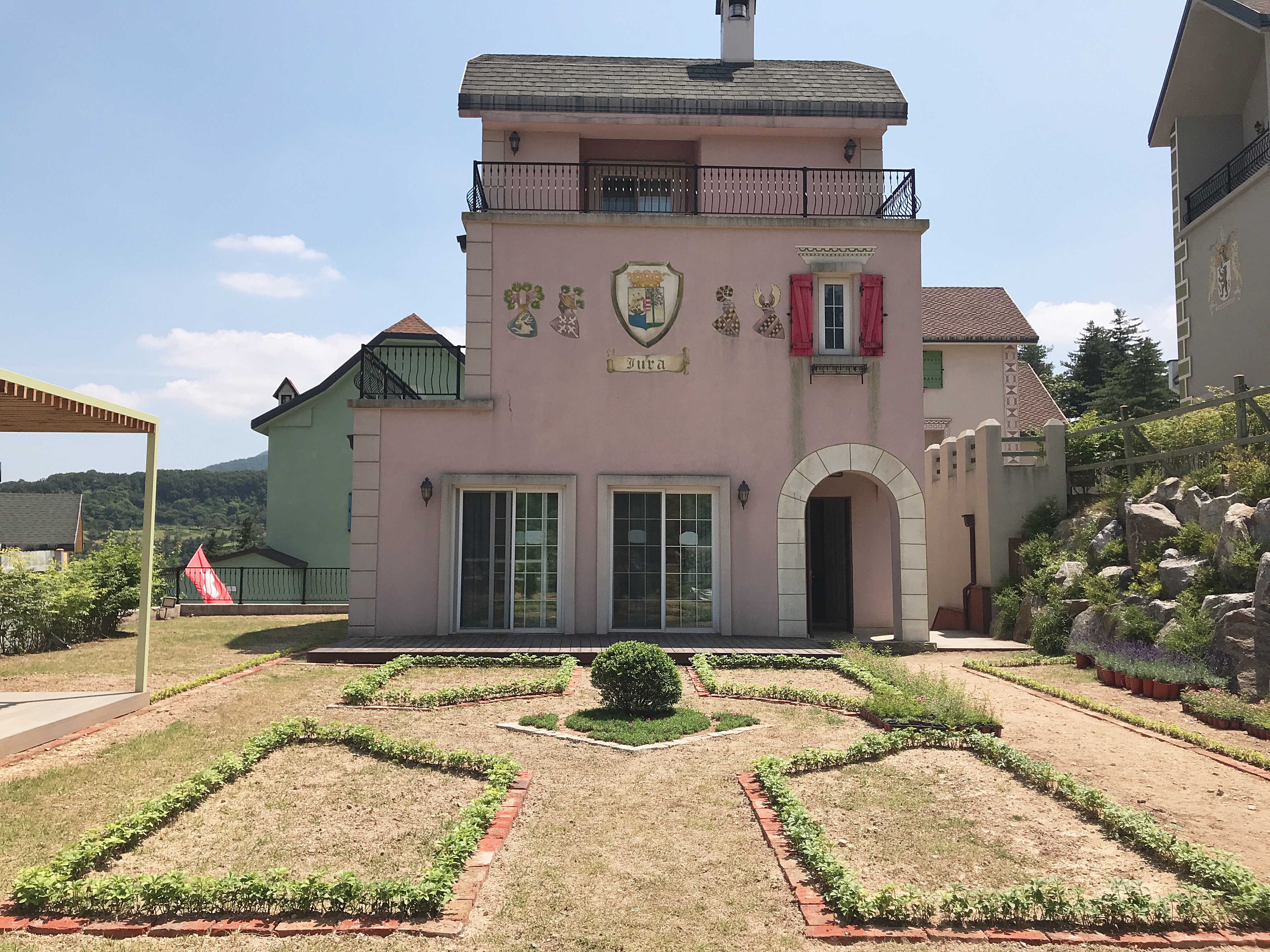 The buildings are exotic and beautiful! You can definitely feel Swiss here! 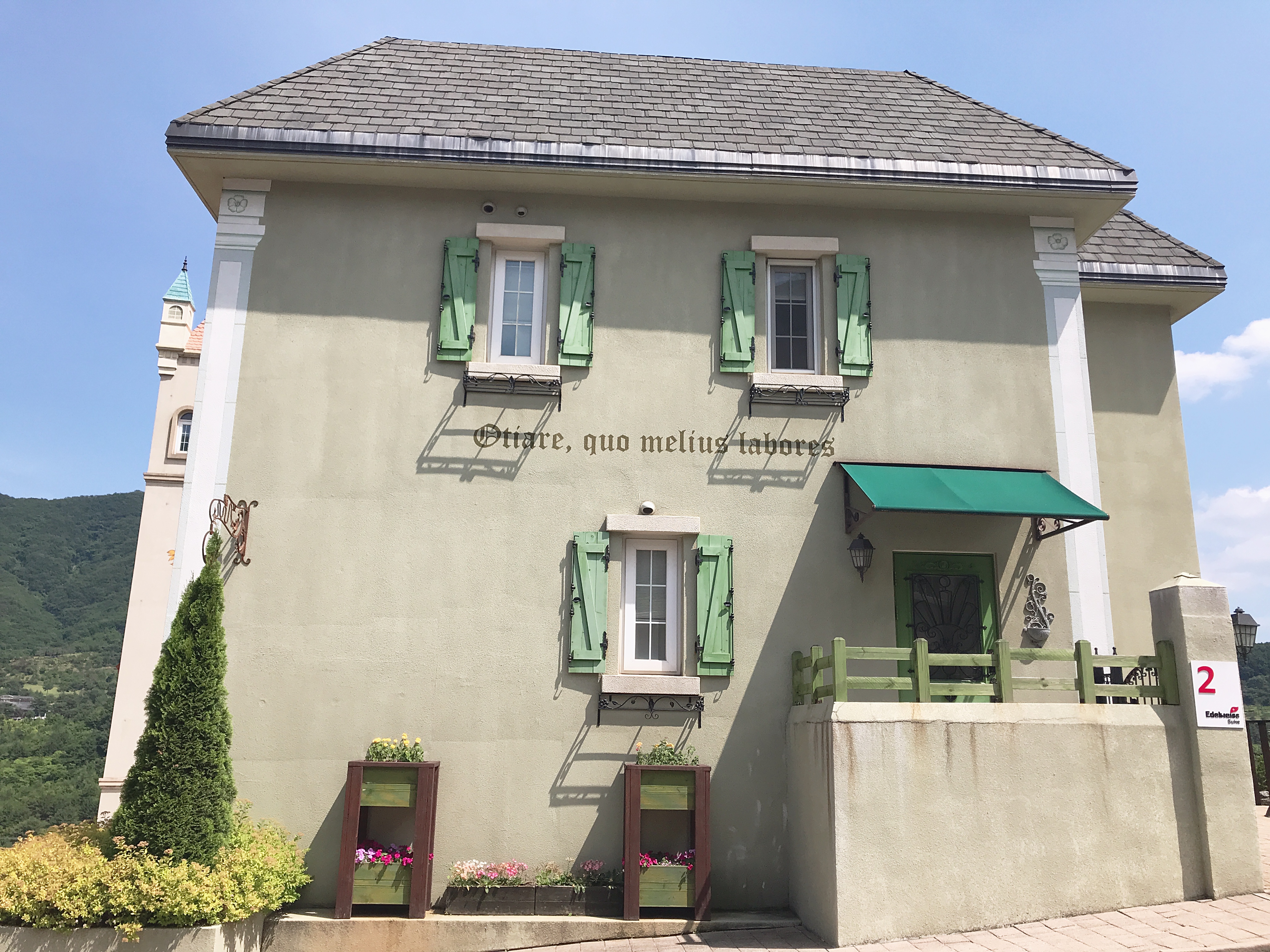 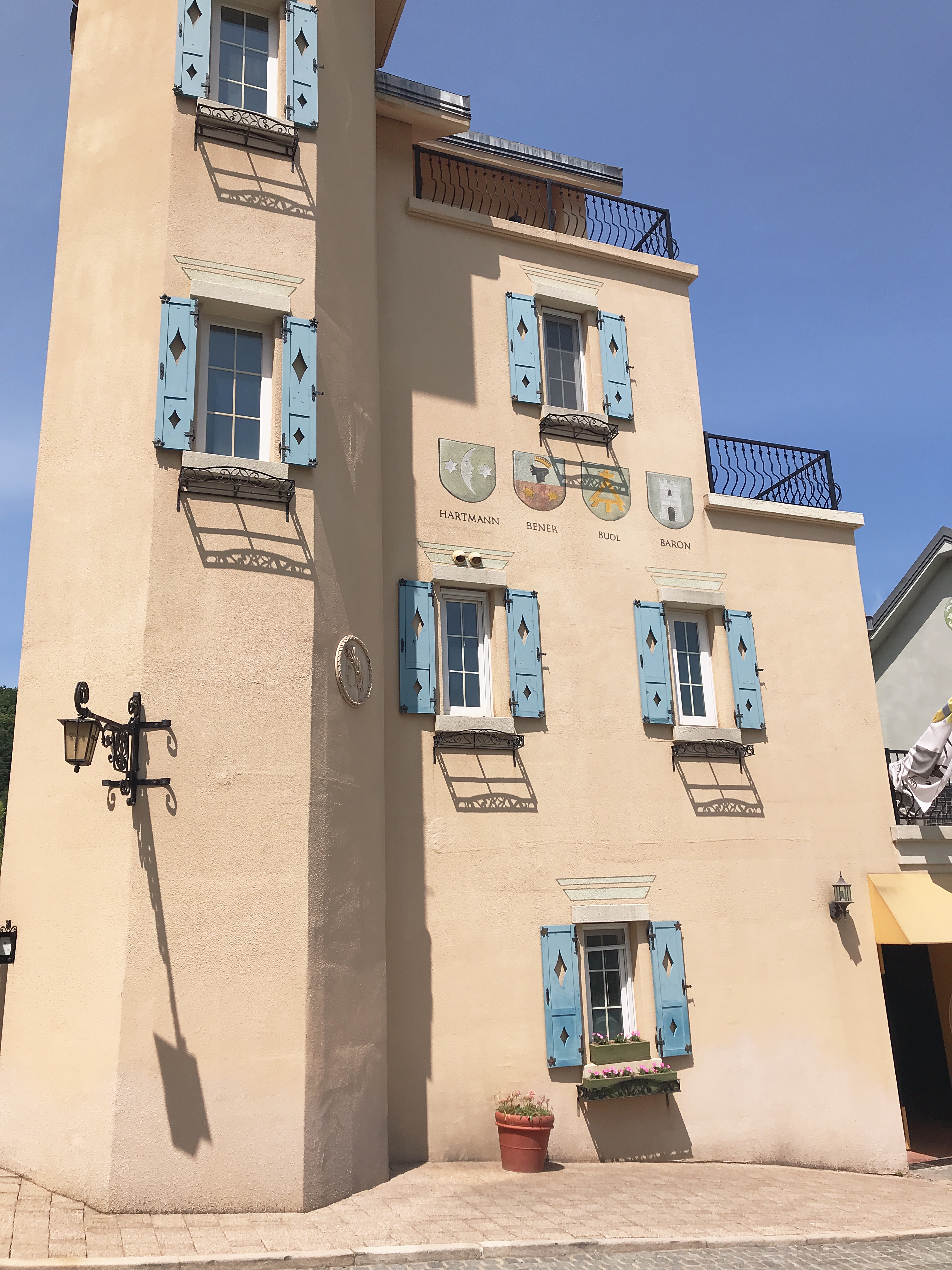 Some of houses are bought and they are for private use! And others are used as museum. Actually these museums are very small and not a real museum, but they do show cute stuffs~ 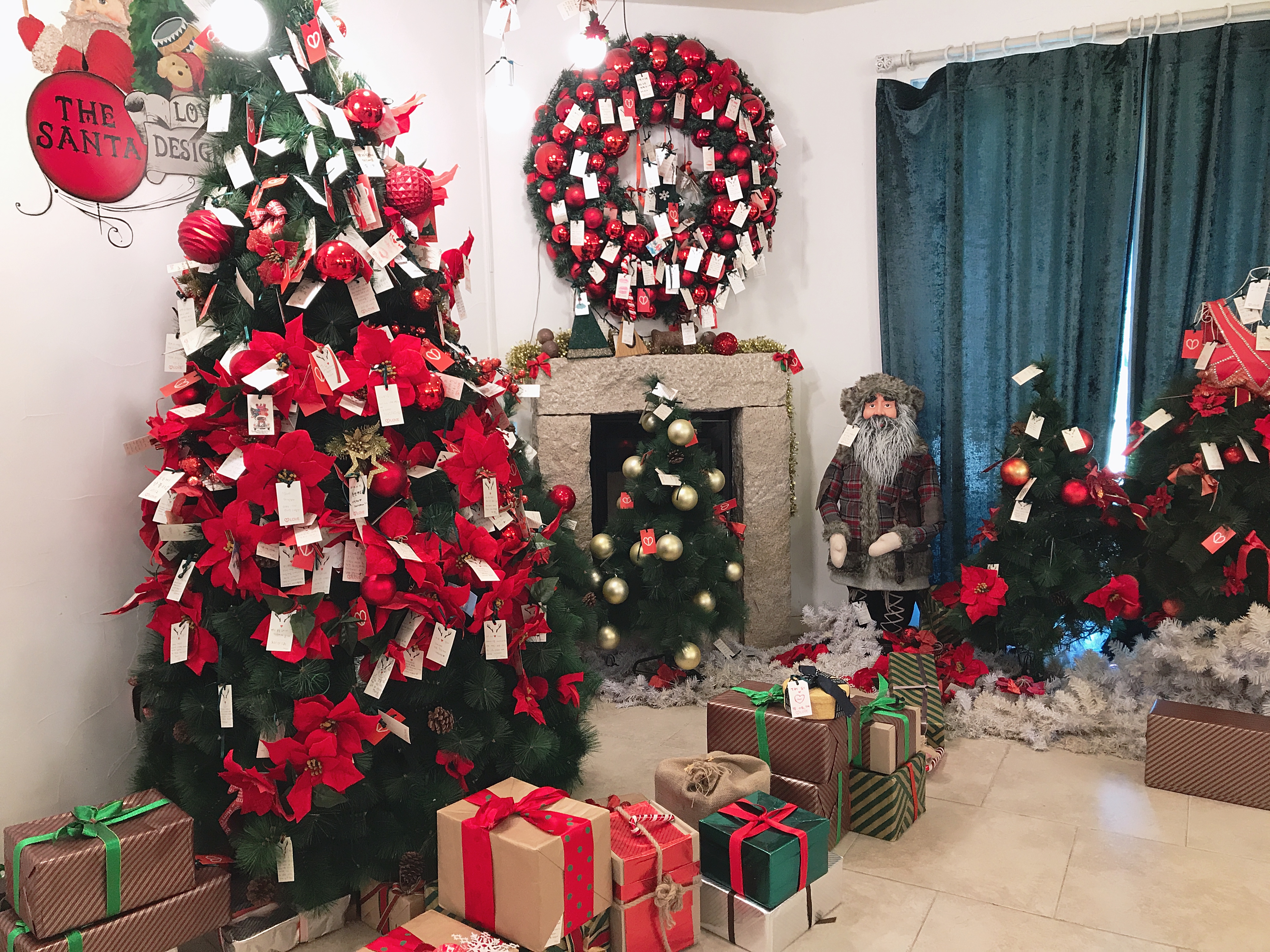 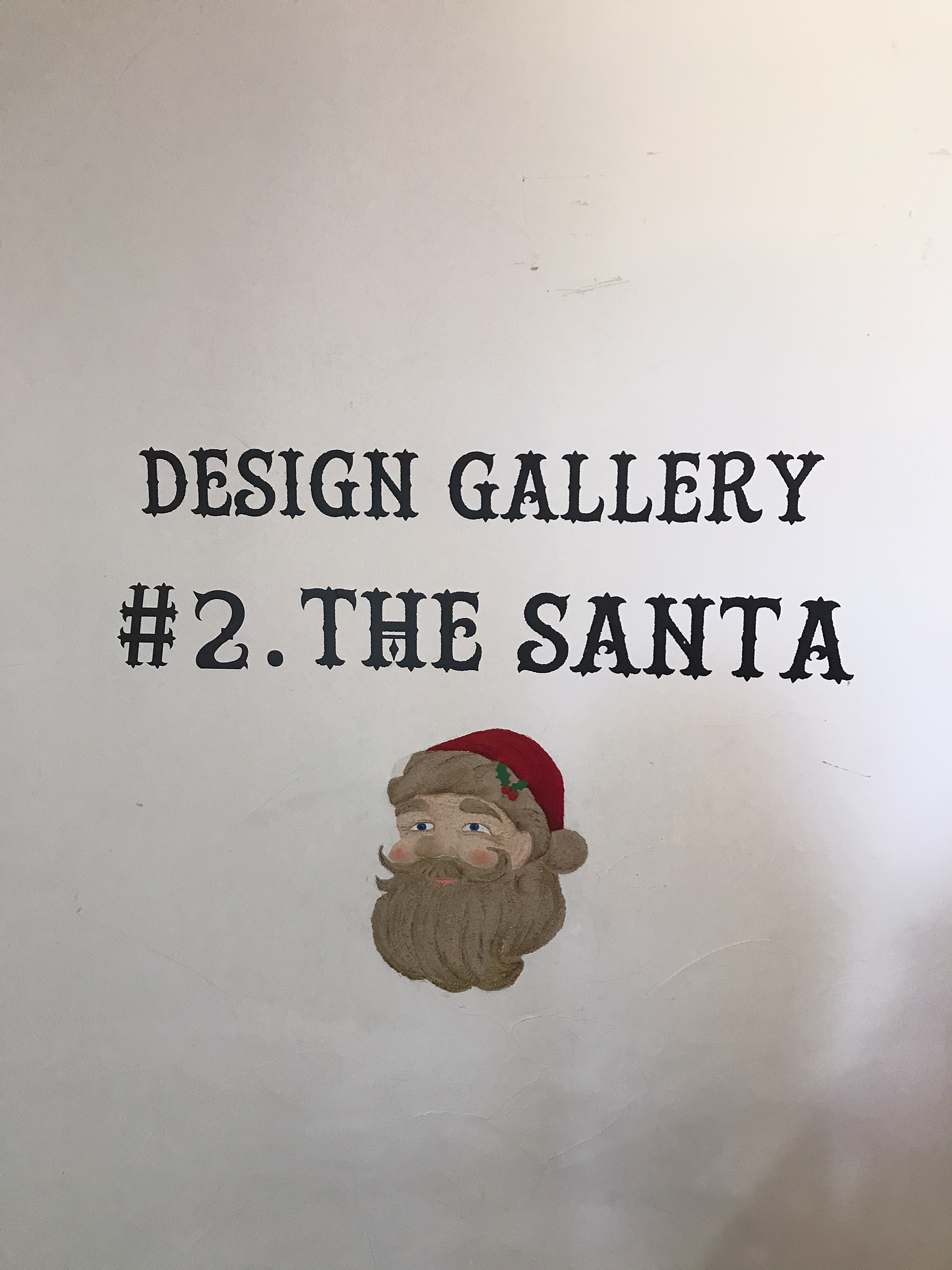 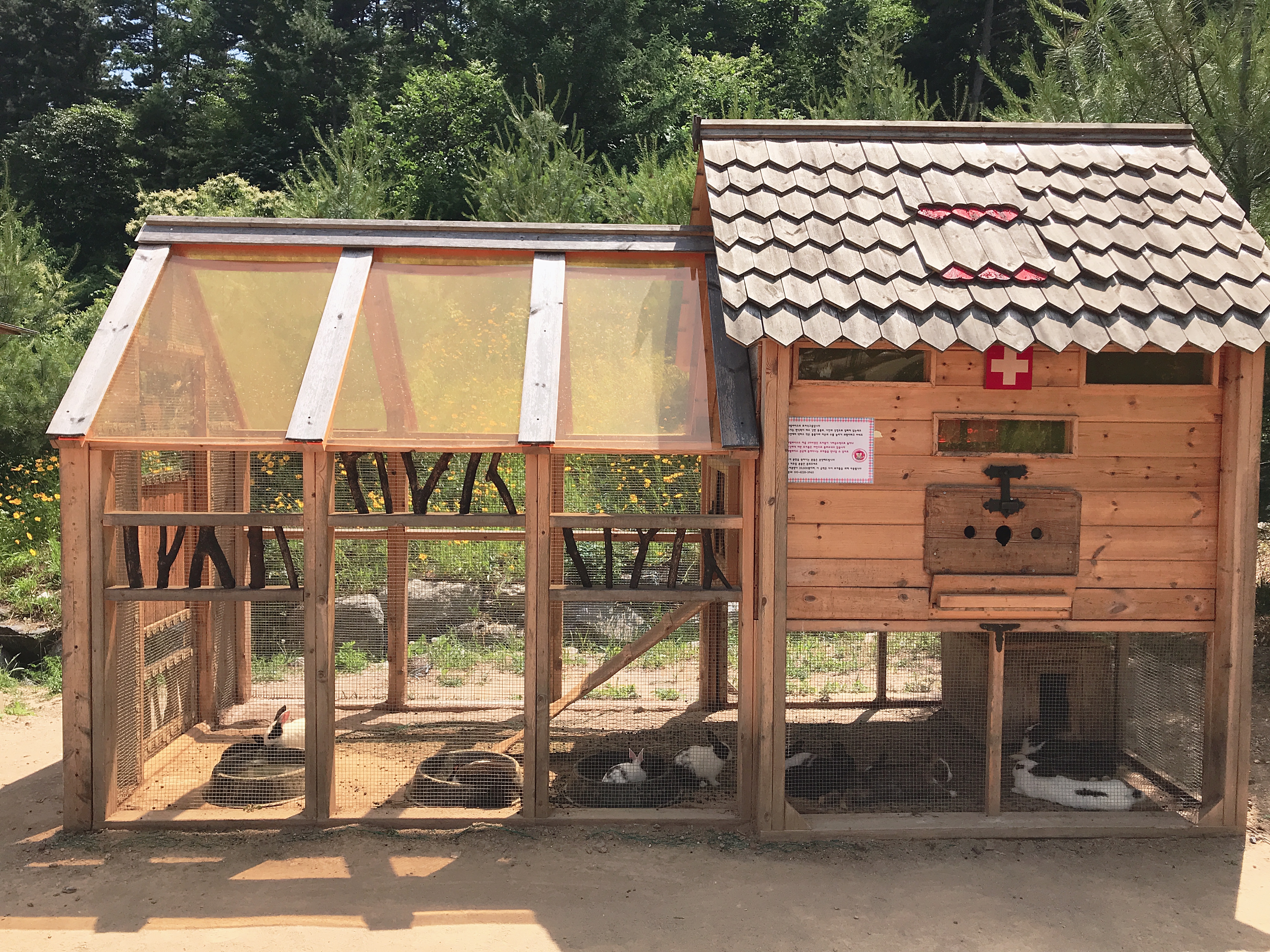 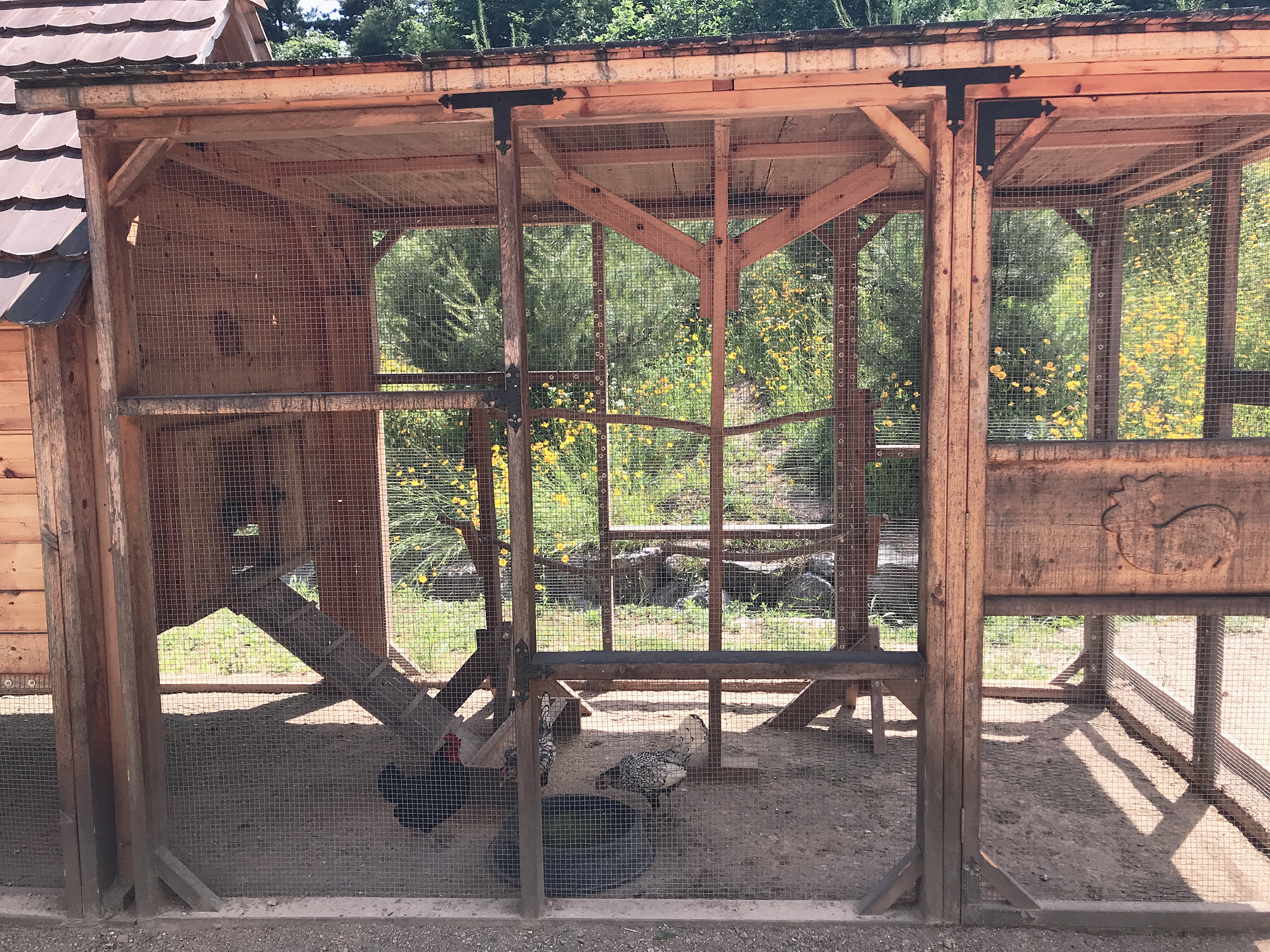 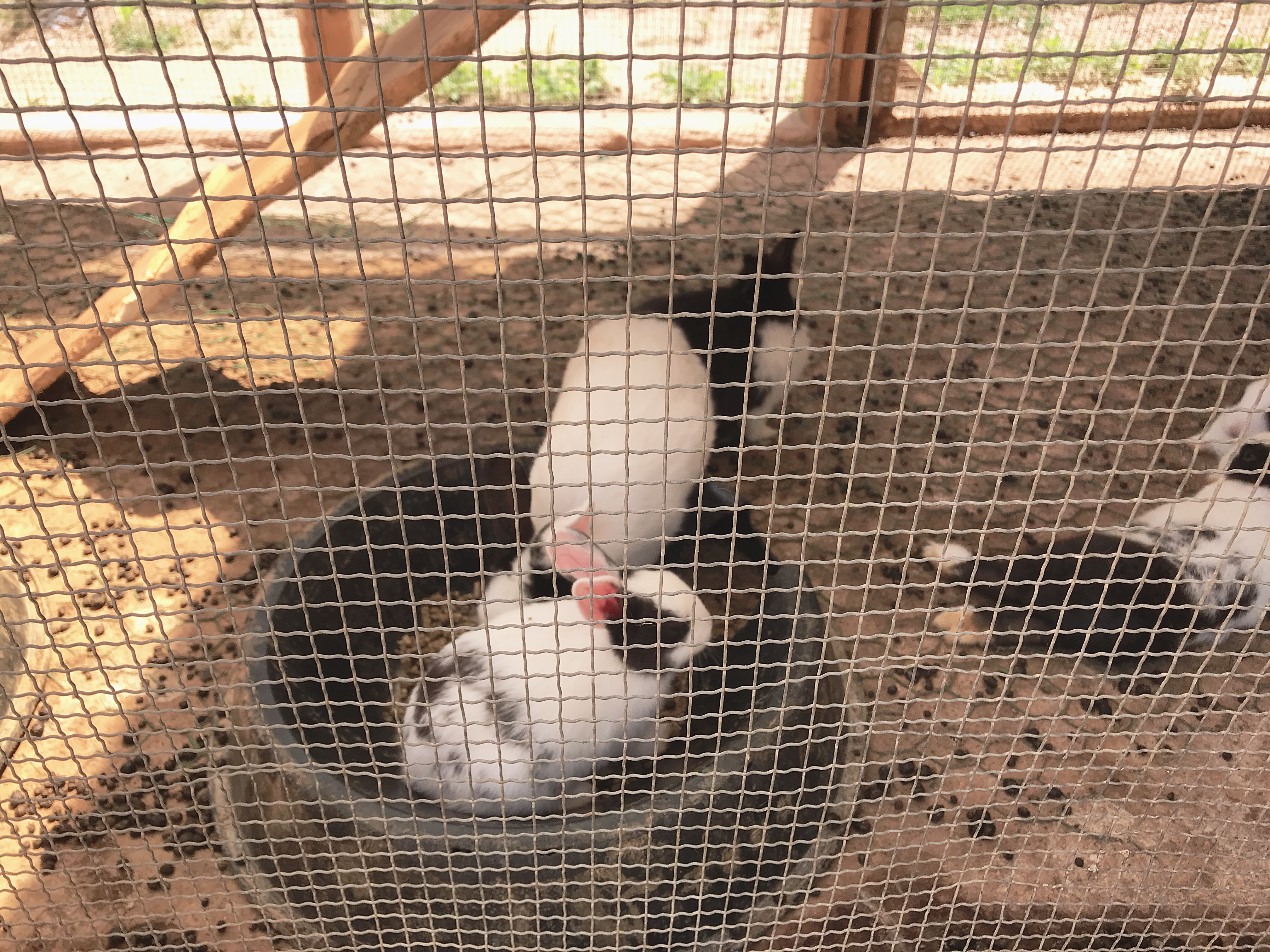 A house with rabbits and chickens! 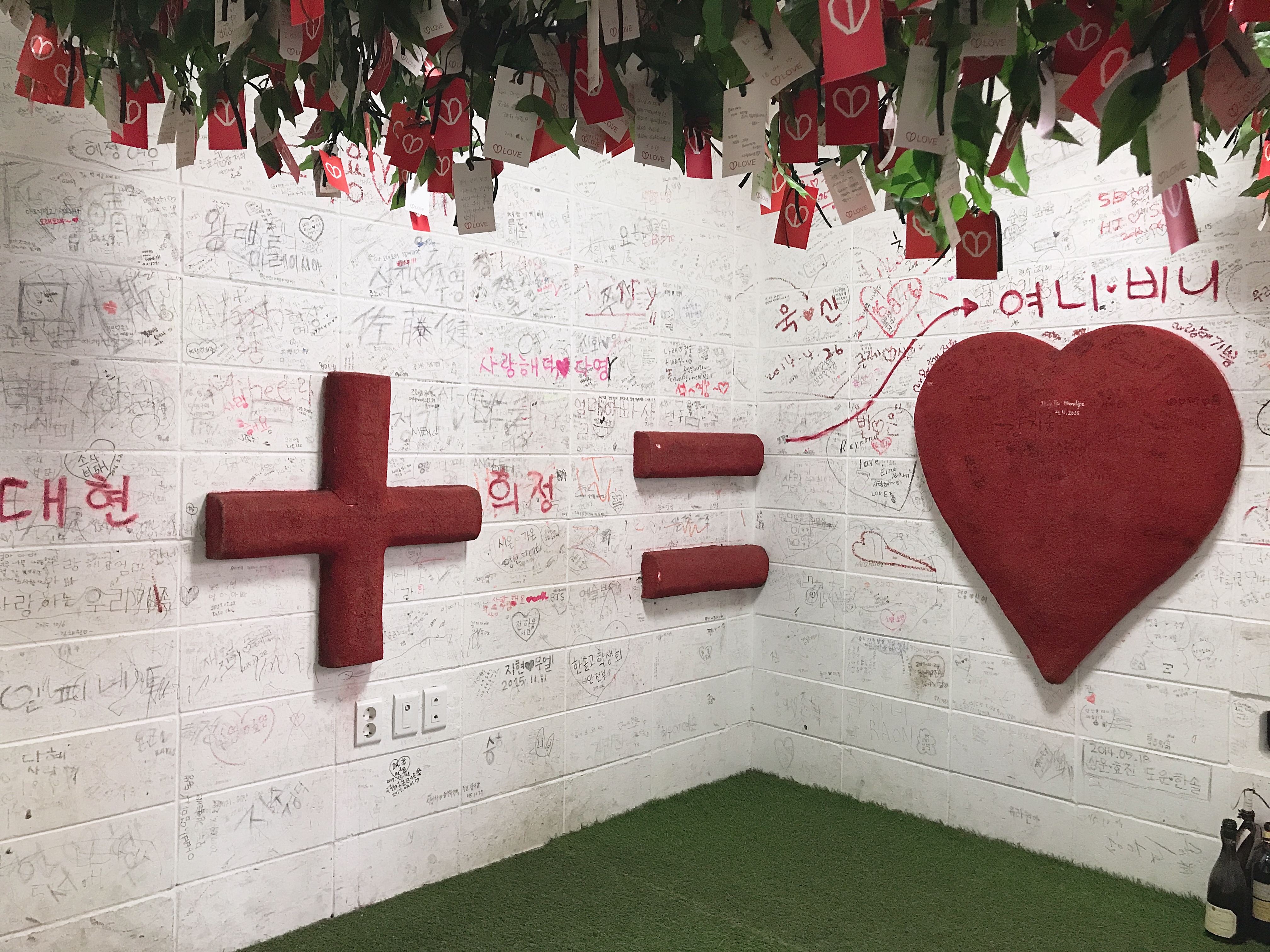 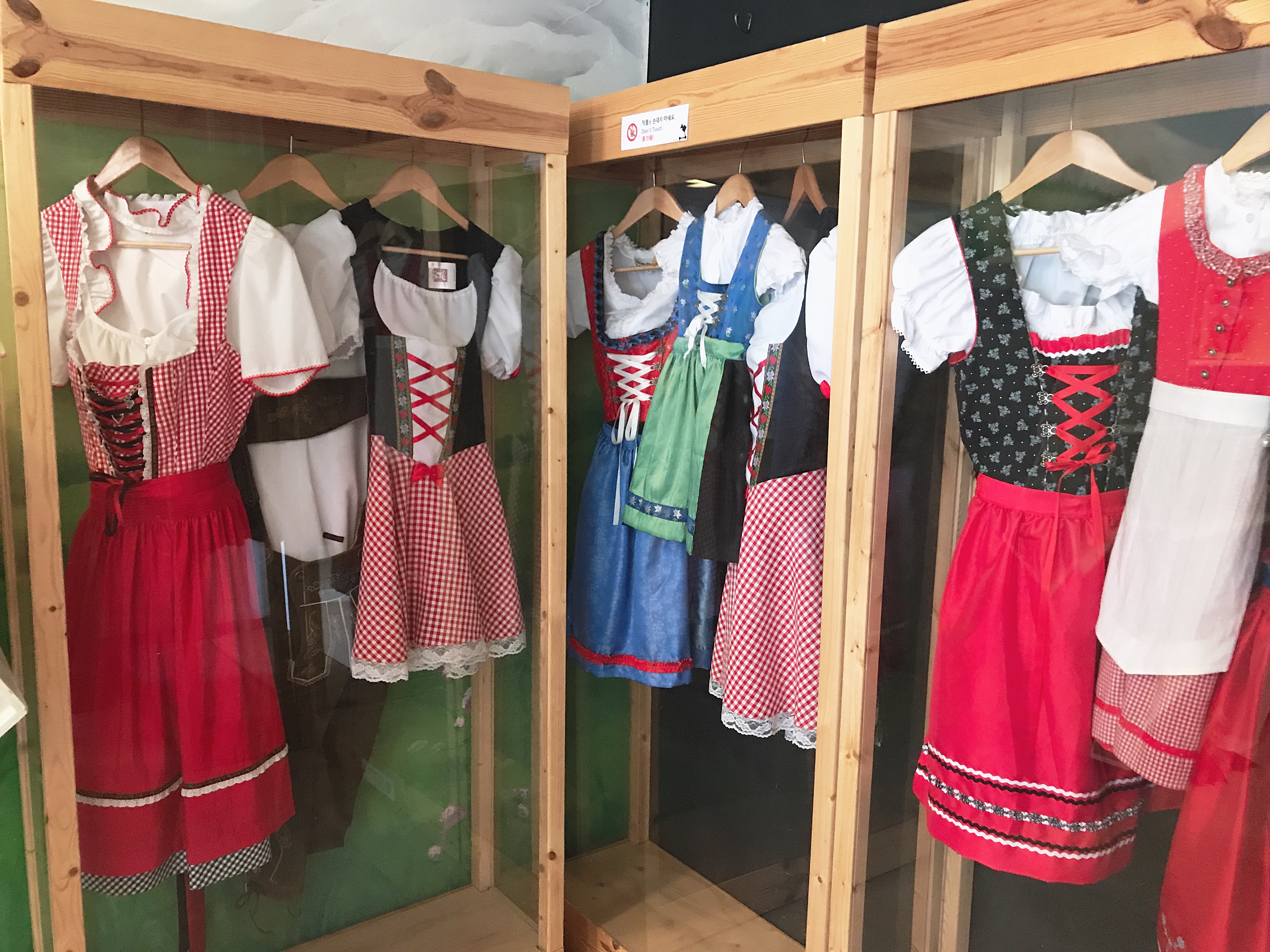 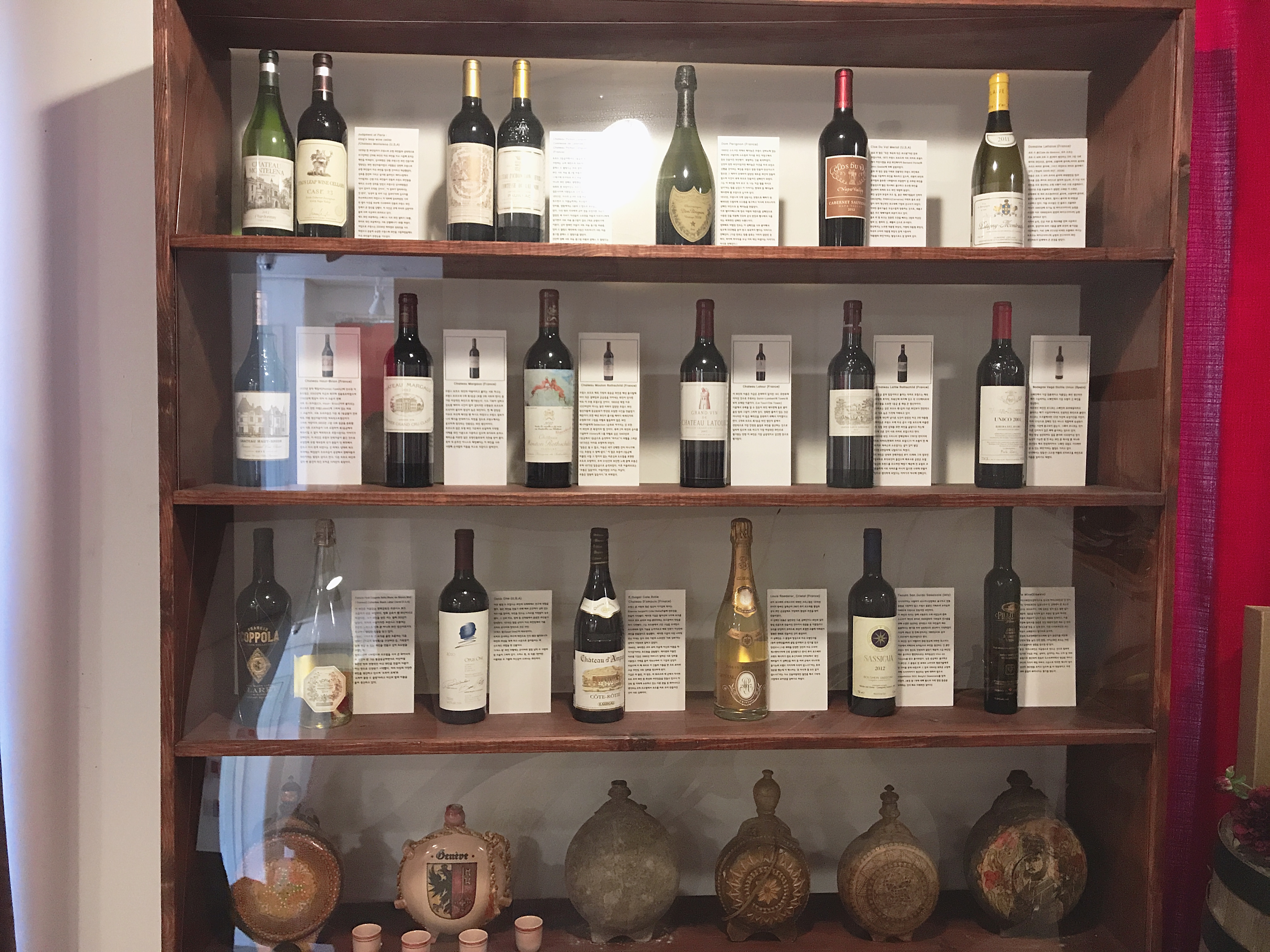 Free Travel Destination In Korea That You Should Visit