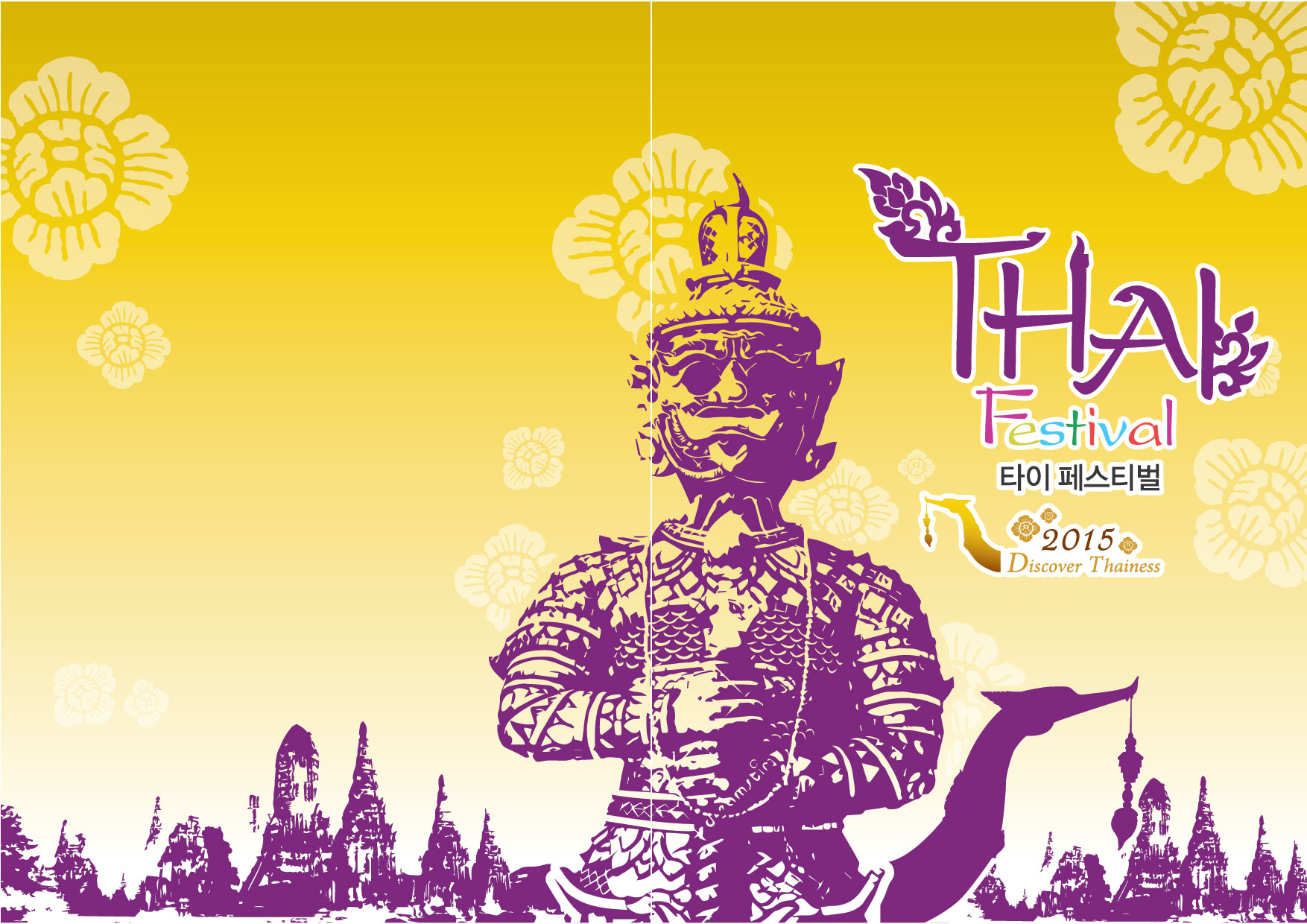 Isn’t it a perfect timing for you that not only can see a 10.9 km (7.0 miles) long, modern public recreation space in downtown Seoul, South Korea, Cheonggyecheon (청계천) but you can learn about Thainess in the festival.

Until it was restored in 2005, Cheonggyecheon Stream existed only as a neglected waterway hidden by an overpass. Today, it has been transformed into a haven of natural beauty amidst the bustle of city life.

[By Bus]
Take any bus bound for Gwanghwamun or Jongno.

Thailand officially known as the Kingdom of Thailand, and formerly known as Siam, is a country located at the center of the Indochina peninsula in Southeast Asia. It is bordered to the north by Myanma and Laos, to the east by Laos and Cambodia, to the south by the Gulf of Thailand and Malaysia, and to the west by the Andaman Sea and the south of Myanma.

“Thai Festival: Discover Thainess” is the first Thai festival in the Republic of Korea.

It will take place at Cheonggye Plaza, Seoul

Have a wonderful time there!~~