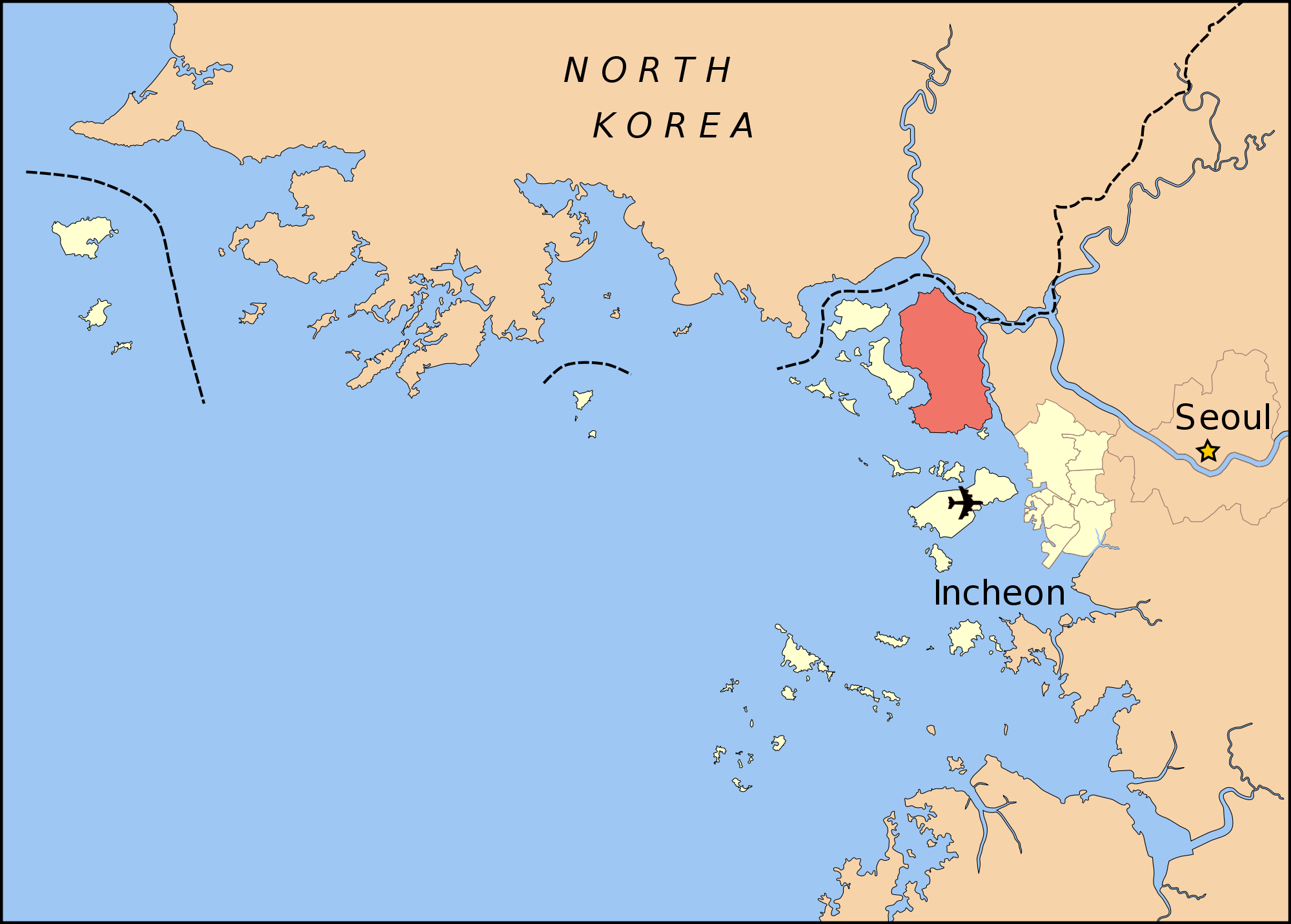 Ganghwa Island is an island in the estuary of the Han River, on the west coast of South Korea. It is a county in Incheon Metropolitan City. It takes about 2 hours and 30 minutes from Seoul. Since the island has a different natural environment from that of the mainland, it also has a different lifestyle and culture. As a result, the tombs and grave sites of the island are also different from most other areas in Kore. The burial customs of the island are the most conservative in all of Korea and reveal the regional uniqueness of Ganghwado Island. 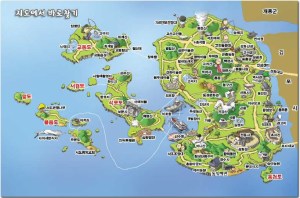 Dolmens are a megalithic tomb with a large stone laid on upright ones. They are used as grave markers and also are used for ancient rituals. This is the ancient culture dated back to prehistoric era – the  Neolithic and Bronze Age cultures during the 2nd and 1st millennia BCE.

Due to its historical values and national heritage value, Ganghwa Dolmen site was designated to be World Heritage site by UNESCO on 29 November 2000.

The site is located in in Bugeun-ri, Ganghwa-gun, Incheon. It has approximately altogether 120 dolmens. Most of them are Northern-style dolmen that are made of large pieces of stone 7.1m in length and 2.6m in height. What makes this site significant is that the dolmens in this region are found in unusually high altitudes which is at 100-200m above sea level. Therefore, the place reveals significant information about the prehistoric period.

Enjoy the historical site of Korea!

What you need to know about Seoul subway(metro)