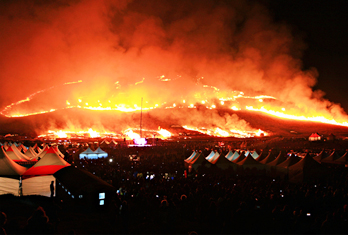 March is approaching, so let’s see what kind of festival we could start off to visit in this upcoming period!

The Jeongwol Daeboreum Field-Burning Festival, also known as the Jeju Fire Festival, has secured its position as one of the major festivals representing Jeju. It will light up Jeju with the theme: “Using fire to spread the message of hope out into space.”

This year the festival runs from the first Thursday of March to the Sunday of the same week (March 3rd – 6th), also the time of gyungchip, a day marked in Korea for when animals end their hibernation and begin to come out of their holes and homes in preparation for spring. 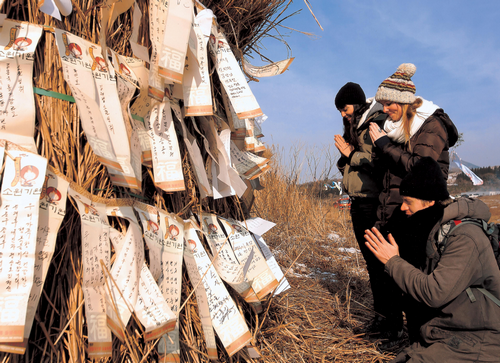 The Jeju Field-Burning Festival is for cattle and horses by burning off old and wilted grass, as well as to kill vermin on the fields. According to the tradition, from late winter until early spring, the local villagers would start a fire on the fields. This was called bangae, one of the oldest stock farming skills. The festival has reinterpreted this tradition with a modern look and made itself a marketable tourism product. 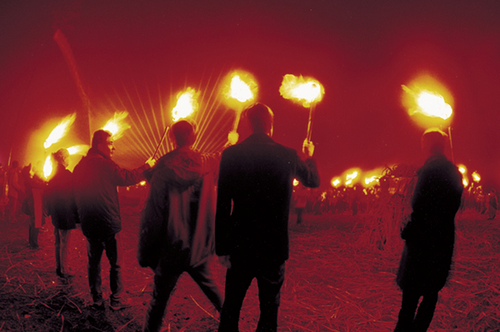 The festival started off in 1997 and has become one of the major winter festivals in Jeju since 1999. It is now notable across not just the nation, but internationally as well, as it was certified as a recommended festival by the Ministry of Culture, Sports and Tourism in 2001. A festival magazine also nominated this festival as number one amongst the other top festivals in Korea. The Jeju Field-Burning Festival means “spring in the air” and thus marks the celebration of the arrival of spring, and the festival will entertain visitors with a variety of activities and programs in addition to  field burning. 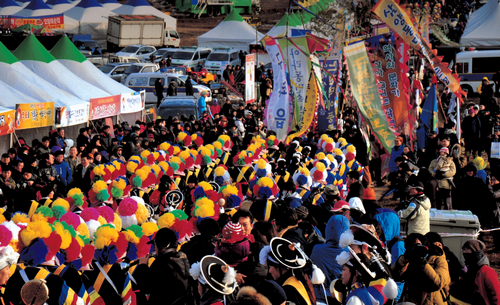 Thanks to information from Visit Korea page 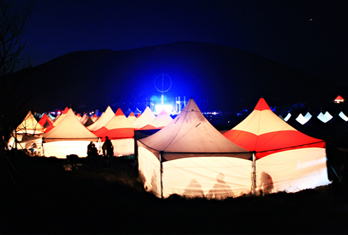 Journey the Past through Seoul Metropolitan Library

Chuncheon, a great destination for 1 or 2 days trip