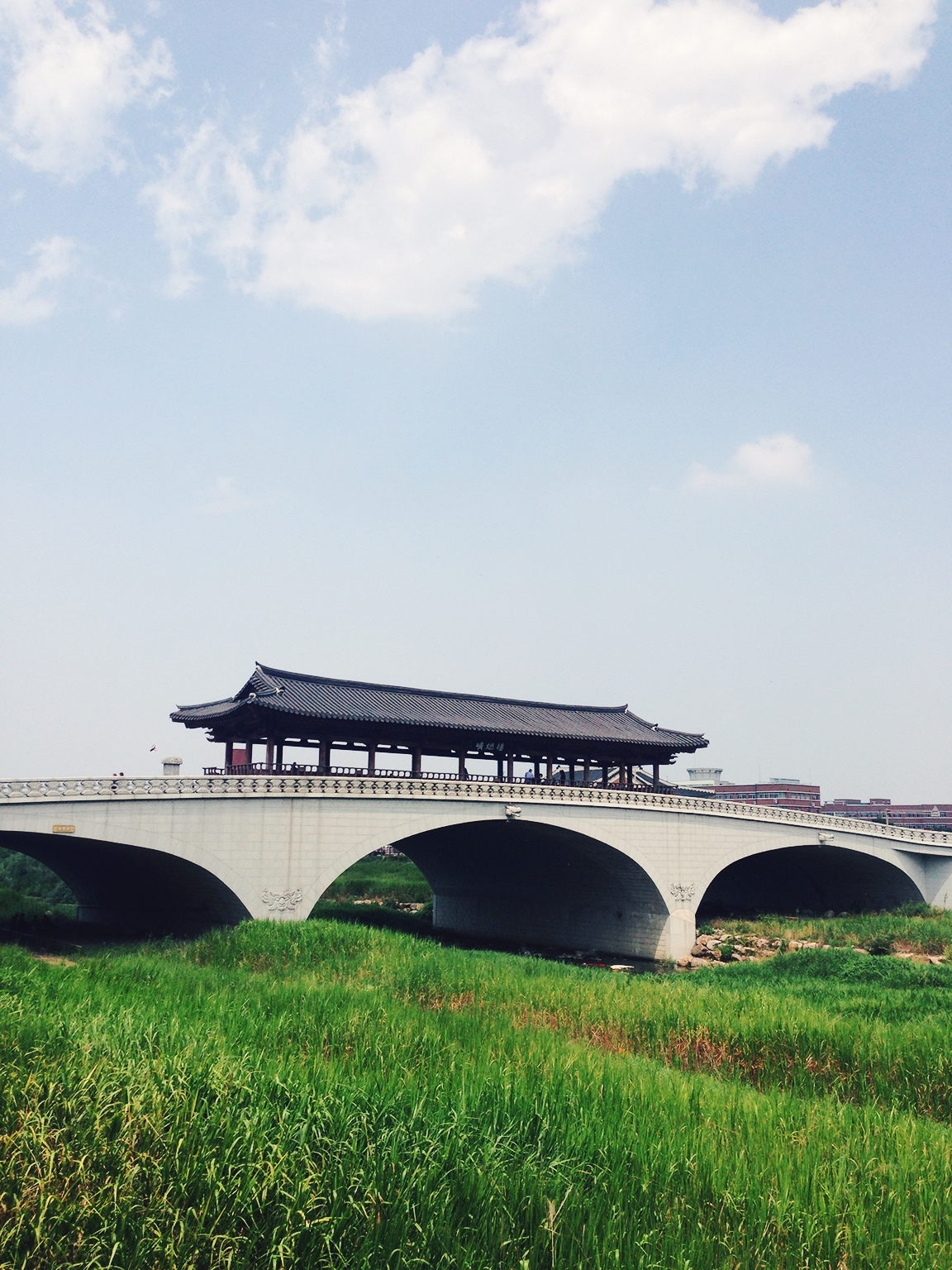 Jeonju is known by locals and expats alike as a top travel destination for its traditional Korean houses and traditional way of life, and its well-preserved traditional and historical sites.

Jeonju Hanok Village has 700 traditional Korean houses, Hanok that are still home to residents today.Hanok Village is the best-preserved living traditional village. It is one of the most popular tourist attractions in Korea.Jeonju also hosted the FIFA World Cup 2002, which saw grand scale refurbishments to many areas in Jeonju for World Cup visitors. 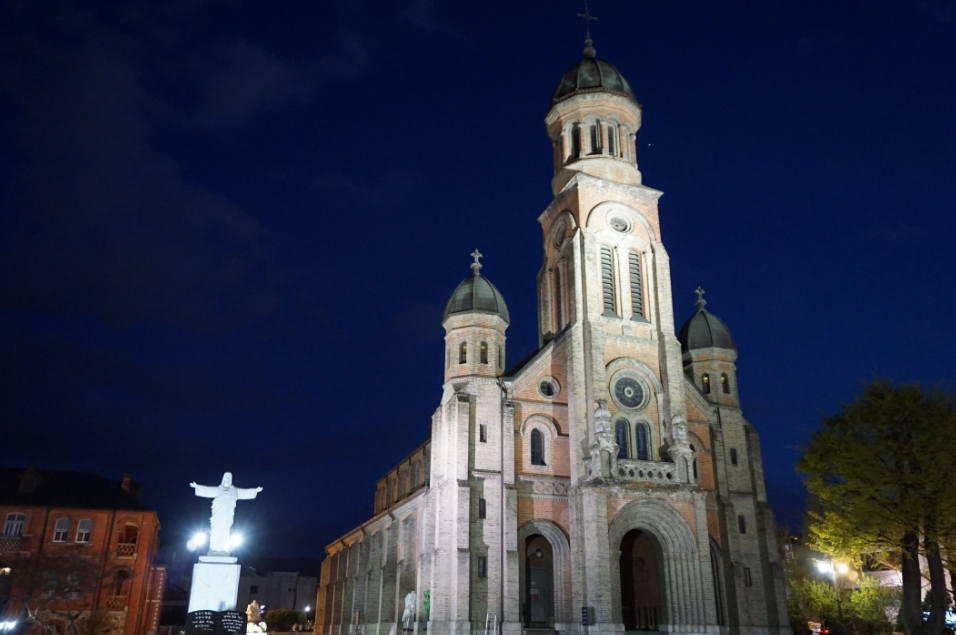 Famous tourist sites in Jeonju include the Jeonju Hanok Village [Slow City], a living traditional village, and Gyeonggijeon Shrine, which is dedicated to Korea’s historical figures.

Popular sites like Hanok Village are the most well-known, but there are many more captivating places to be discovered, including Cheongnyeon Mall, Deokjin Park, Jeonju Zoo, and more.

Deokjin Park is one of the largest and most popular green areas in Jeonju.

Every year near the end of June, the place bursts to life with lotus flowers in full bloom.

Due to such a breathtaking view of its landscape, the park has earned the nickname “Deokjin Chaeryeon,” where chaeryeon is the term for floral patterned palanquin.

Next stop is Jeonju Zoo , located just about 1 kilometer away from Deokjin Park.
The park was opened first in 1978 with 106 different species and about 670 animals in total.
During the cherry flower season in mid April, the park stays open until night hours, giving more time for groups of families and others to have an eye-opening, experiential time.
If you are a traveler seeking to experience the local culture, a must stop for you is , which is located near Pungnammun Gate of Hanok Village.
The energy in the market doubles once you go up to the second floor of Jeonju Nambu Tradtional Market. Shops and stalls on this floor, called Cheongnyeon Mall (literally “youth mall”), have a different, more youthful style.
Equipped with younger looks and a more energetic atmosphere, 35 shops in total attract people with delicious and affordable local foods as well as ethnic food ranging from a variety of countries.
The night market opens on Fridays and Saturdays, starting at 6 p.m., and draws in large crowds every week. 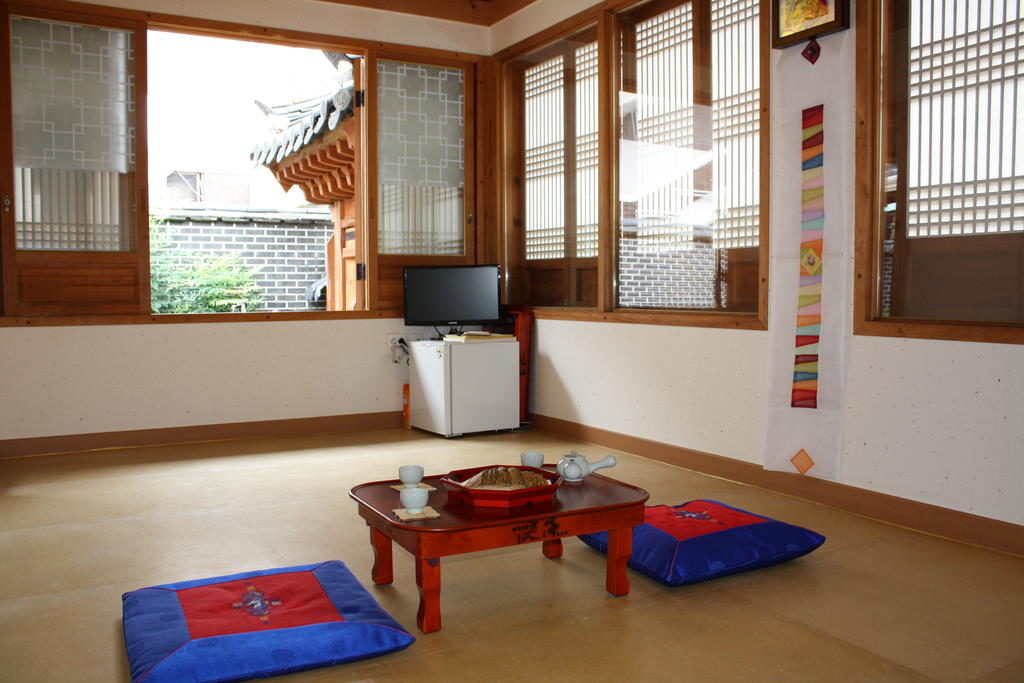 Finally, you can visit our page to get more information of the accommodation in Jeonju.
https://www.bnbhero.com/en/search/Jeonju?city_id=-706906

Also, we have Jeonju tour departing from Seoul. 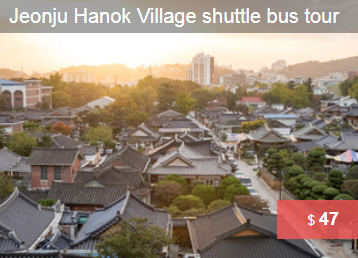 [May] [My Lifestyle Travel]