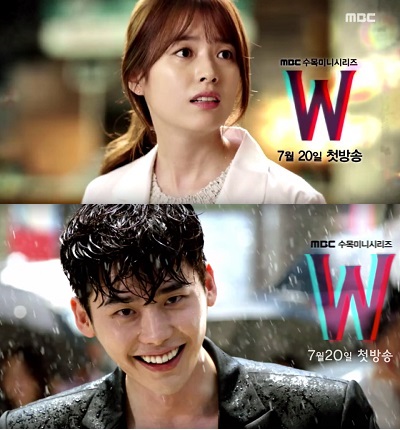 This summer be ready for the new drama “W” with the return of two famous artists, Lee Jong-Suk and Han Hyo-Joo. This tv drama just started their first episodes last week. 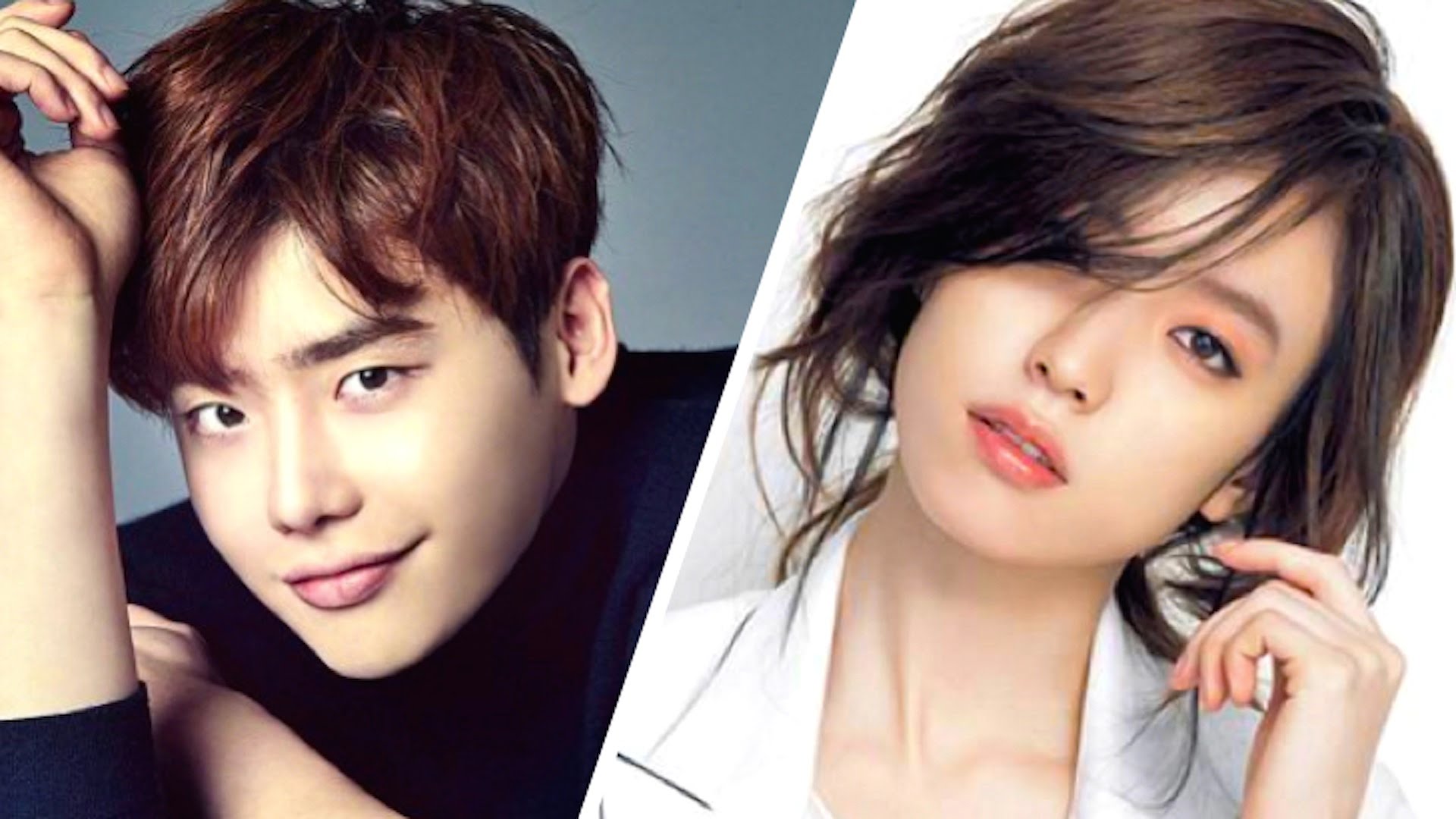 A love story between a couple in their early thirties. It’s the story of two people who live in the same era but in different worlds.

Oh Yun Joo (Han Hyo Joo) is a surgeon whose father is a famous comic book creator. One day, her father goes missing and she rushes to his workshop to look for him, and instead finds a strange man, Kang Chul (Lee Jong Suk) bathed in blood. She is kidnapped by him and taken to a different dimension.

He debuted in 2005 as a runway model. In 2013, Lee ranked respectively in fifth place according to a survey entitled ‘Actors Who Lit Up 2013’ by Gallup Korea, one of the most recognized awards in Korea for the entertainment industry.

He is best known for his leading roles in School 2013 (2012), I Can Hear Your Voice (2013) — in which he was nominated for Most Popular Actor and Best Actor in the category of television at the 50th Baeksang Arts Awards, Doctor Stranger(2014) and Pinocchio (2014), which garnered him another nomination for Most Popular Actor at the 51th Baeksang Arts Awards.

She is best known for her leading roles in the television dramas Brilliant Legacy (2009) and Dong Yi (2010), as well as the film Cold Eyes (2013) for which she won Best Actress at the 34th Blue Dragon Film Awards.