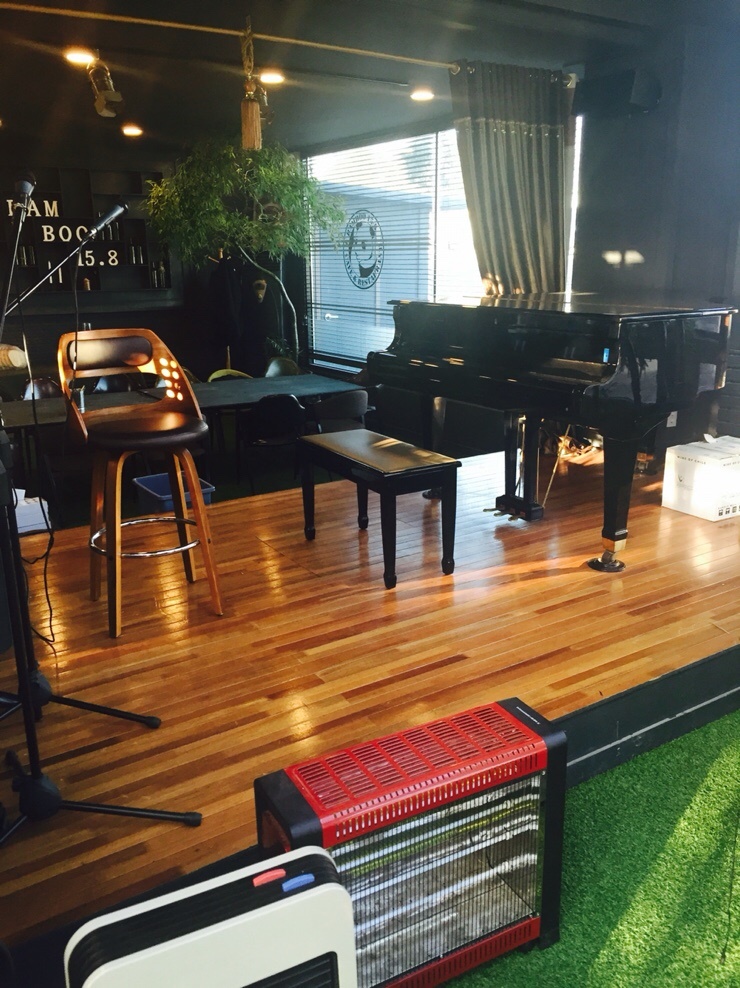 Cheese in the Trap is a South Korean Comic series written and illustrated by Soonkki. The webtoon was released on internet portal Naver since 2010, and the first volume in print was published on March 2, 2012. It was adapted into the television series of the same name, which started airing on January 4, 2016.

So today we would like to introduce the Filming location (뱀부(BAMBOO ) 15-8 – )that this Drama took place.
First of all the last episode ending where’s “Baek In ho” playing piano

So this the actual look of the piano scene ^^ Awesome isn’t it?? 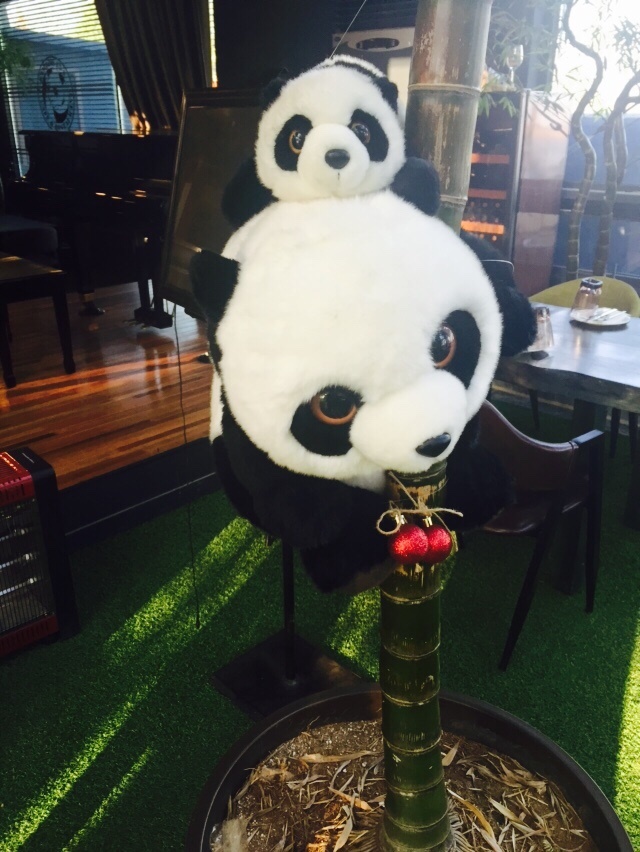 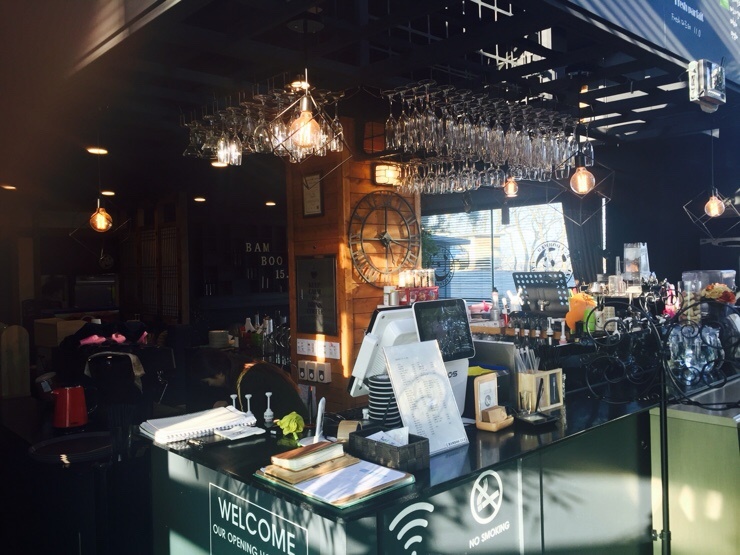 In fact you will feel comfortable with the beauty of surrounding.And the interior are awesome. Besides that outer view are awesome too. 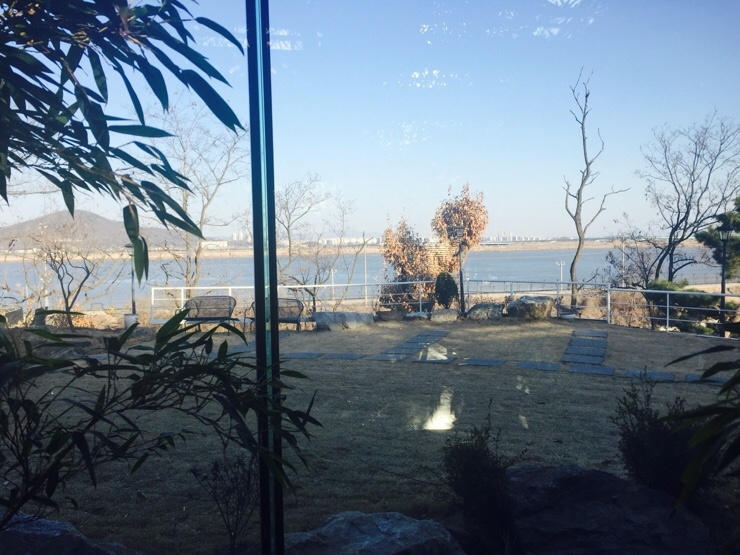 So here the food part. The price are reasonable and attractive too.. Where you can enjoy cheap food with awesome interior and scenery 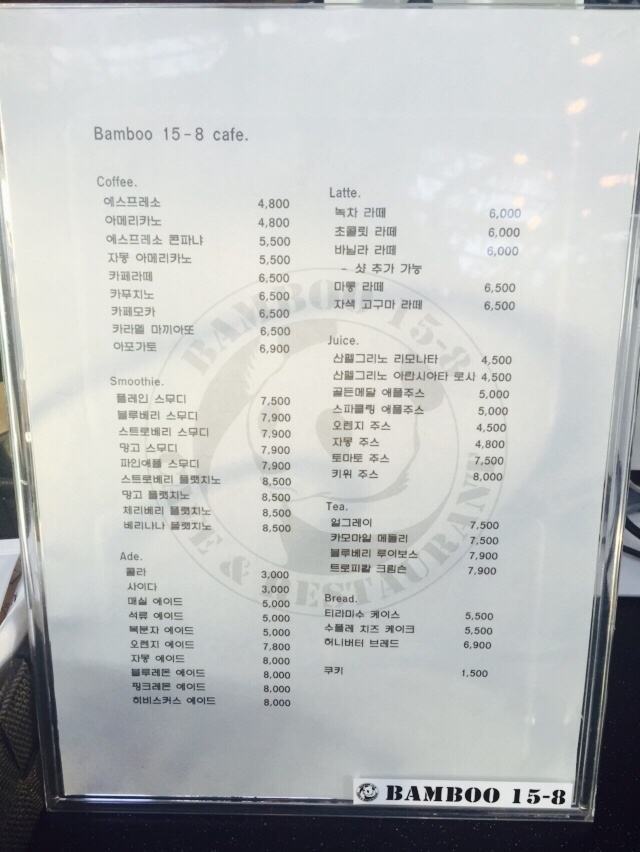 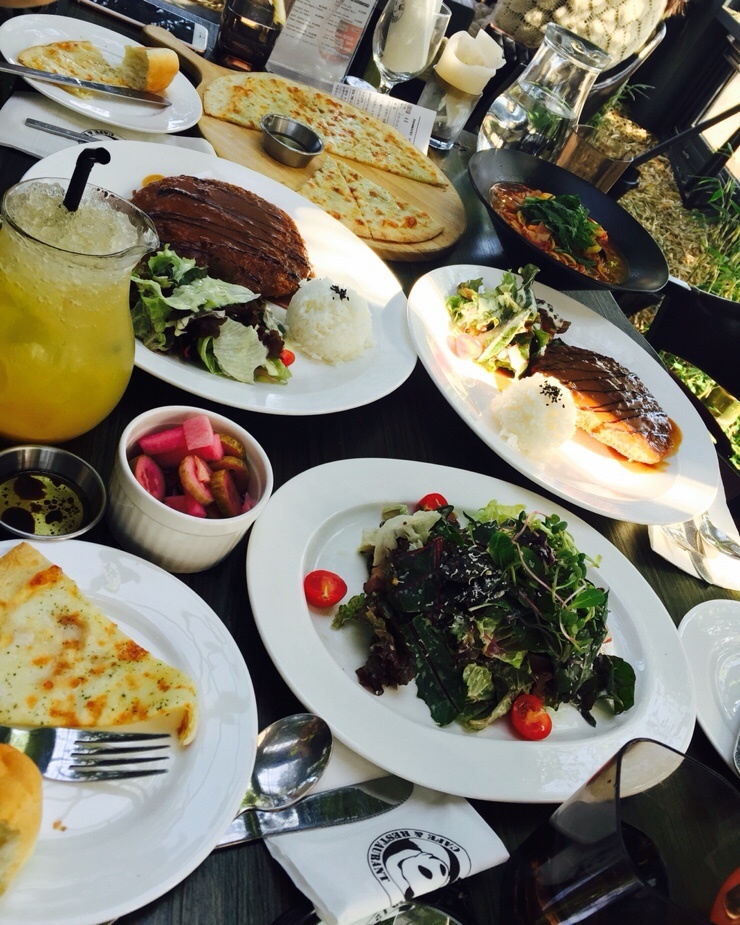