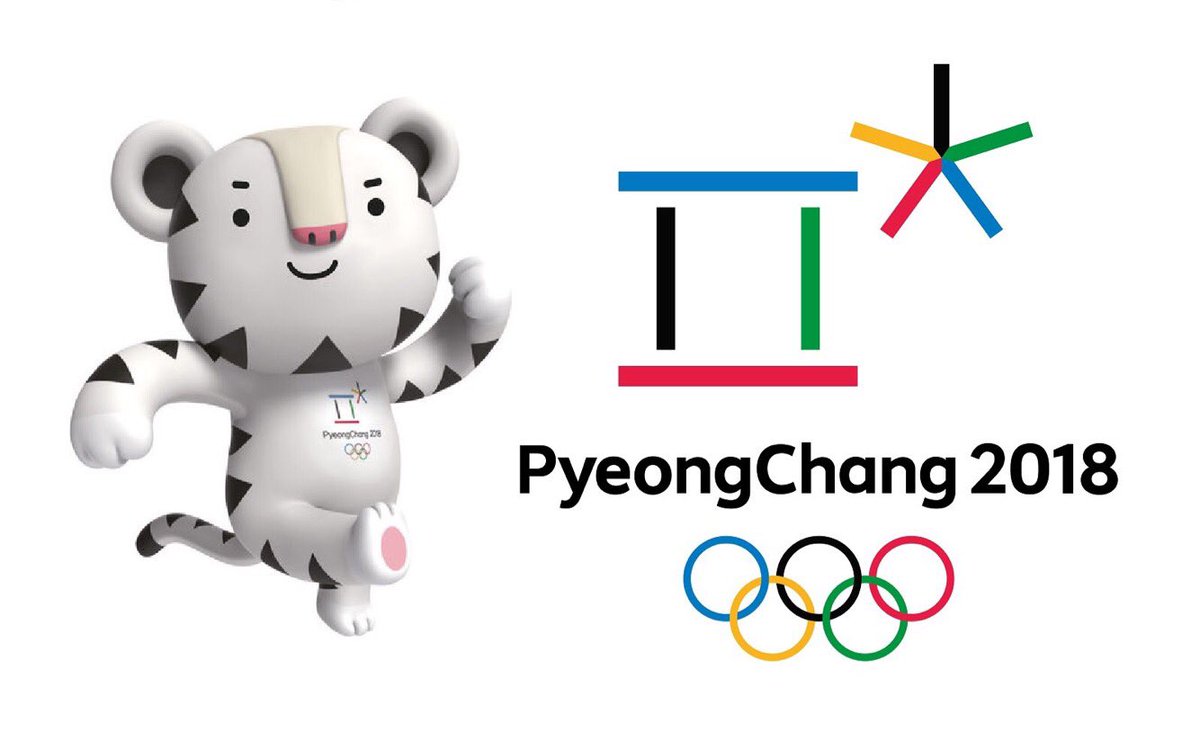 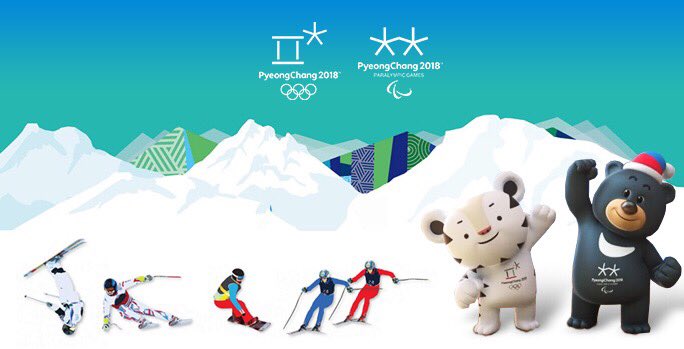 The Olympic Winter Games will be held in Korea for the first time in 30 years after the Seoul Olympic Games in 1988. PyeongChang will be the stage for the Opening and Closing Ceremonies and most snow sports. Alpine speed events will take place in Jeongseon, and all ice sports will be competed in the coastal city of Gangneung. 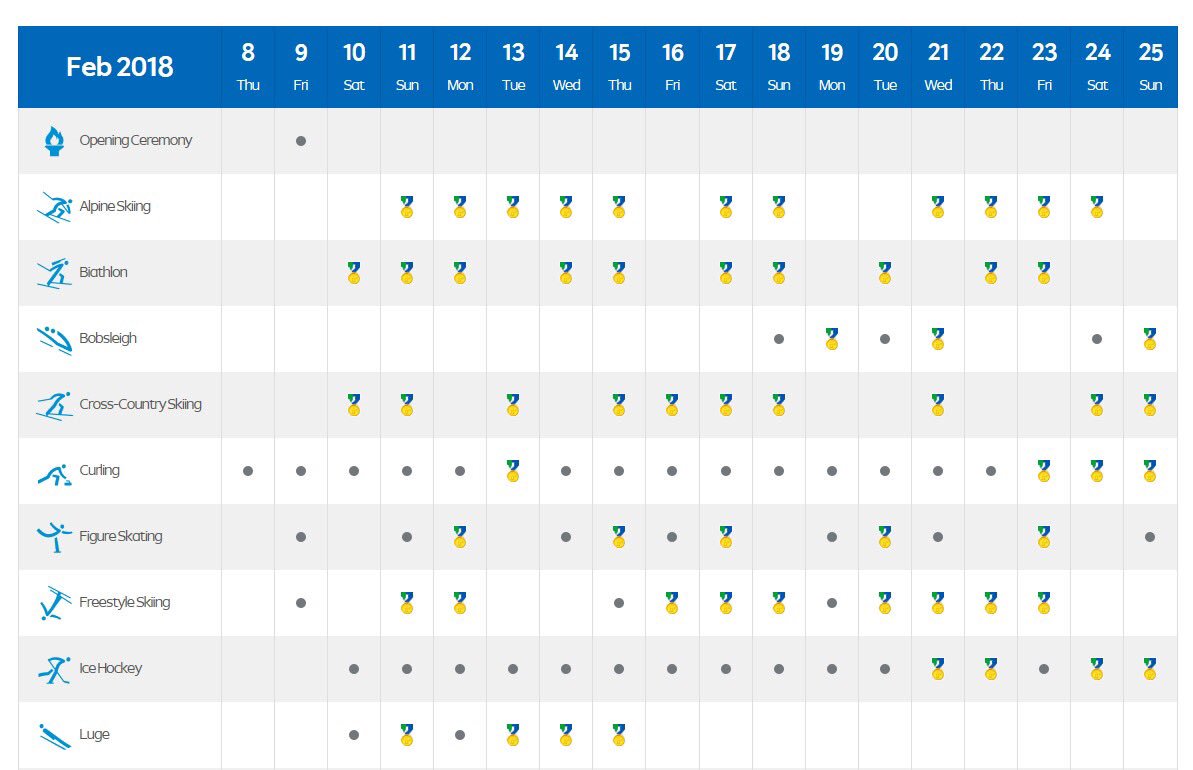 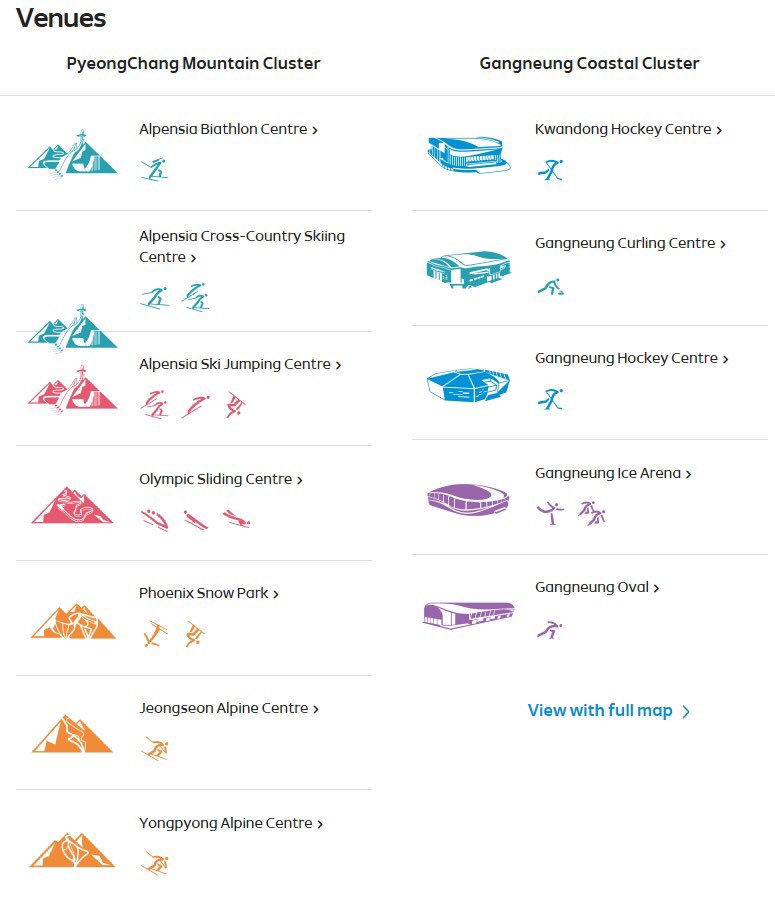 How to go to Pyeongchang Olympic 2018? 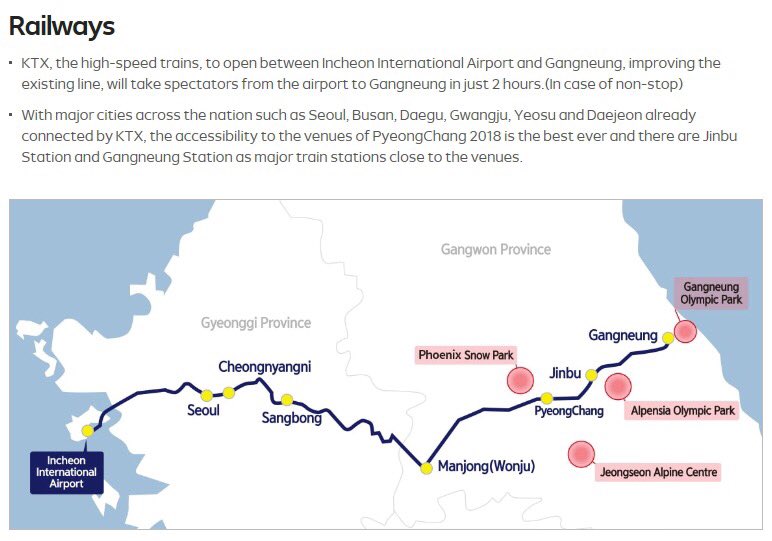 It is most convenient to go to Gangneung Station / Jinbu Station / Pyeongchang Station by taking KTX from Seoul Station. Alternatively, you can take the shuttle bus from the terminal to the stadium after you have moved to each local terminal by intercity bus.

Tickets for the Olympic Games can be purchased from the website and the station counter from December 1. 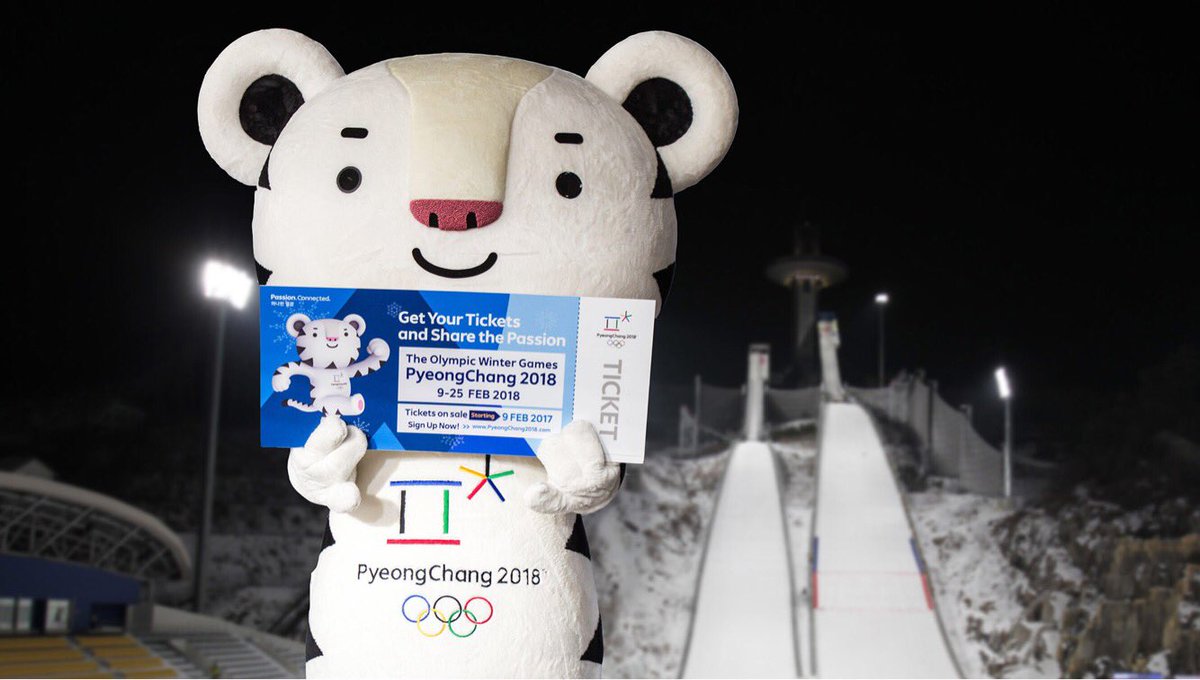