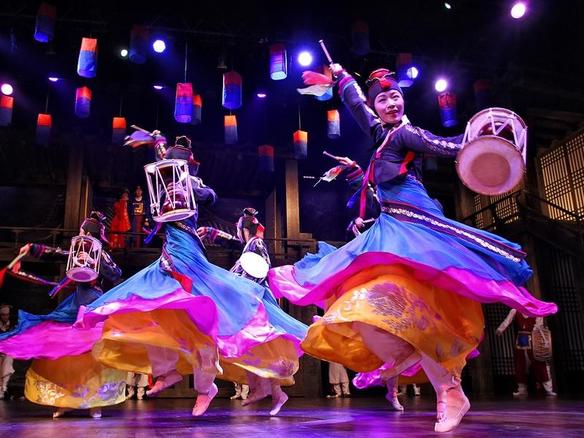 A Must-See Traditional Performance of Korea

The No. 1 Korean Traditional Arts Performance

Loved by People From All Over the World

for the popularization, globalization, and high-class of Korean traditional culture and art.

Only in our website you can get a discount on this performance. 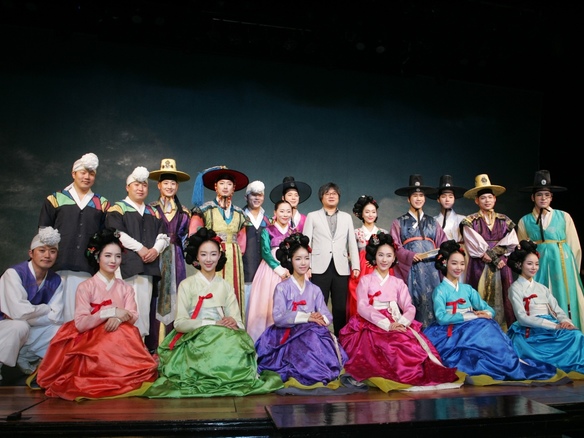 “MISO : Baebijang-jeon”a satirical novel representative of the Joseon era, is a classical novel written by an unknown author in the late Joseon Dynasty in which humor stands out vividly as it evokes laughter by alluding to the hypocrisy of the ruling class and natural human desires. This novel was recreated and performed as a Korean traditional opera, a musical, etc., becoming a performance content that has already verified its box-office worth and entertainment value to the domestic audience.

“MISO : Baebijang-jeon” is Jeongdong Theater’s Special Performance and new work of art of 2014. It doesn’t just present traditional dance and music in a one dimensional dance drama. It goes on to heighten the beauty of form as a holistic performance by harmonizing rhythm, melody, theatrical devices, and dancing steps based on Korean traditional movements. It also increases the completion level of the dramatic story that penetrates the entire performance. 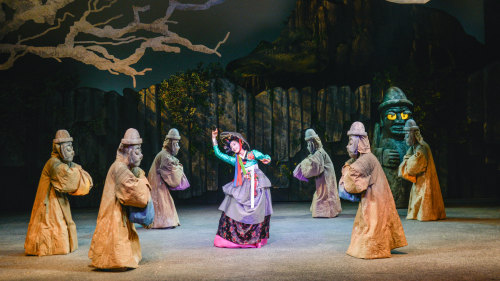 “MISO : Baebijang-jeon (裵裨將傳)”: A Satirical Novel Representative of the Joseon Dynasty
– The fateful encounter of Secretary Bae, an official that we can’t help but love, and Ae-rang, a beautiful woman who is proud and clever –

Bae Geol-deok-swe, who always tries to maintain the honor of the gentry, is appointed the government position of the secretary in charge of culture and art. He goes to his new post in Jeju Island with the new district magistrate. In Jeju Island, Secretary Bae doesn’t mingle with the people at the welcoming party of the new magistrate. Instead, he goes around scolding the other secretaries for socializing with gisaengs (courtesans). The magistrate wants to test Secretary Bae who vows never to be seduced by any kind of temptation, so the magistrate declares that he’ll handsomely reward anyone who can seduce Secretary Bae. Ae-rang, one of Jeju Island’s most beautiful women, comes forward, saying she’ll seduce him. The man servant that works for Secretary Bae agrees to help her. Secretary Bae, who would talk big about the honor of the gentry, sees Ae-rang taking a bath at the waterfall, and immediately falls in love with her. With the help of his man servant, Secretary Bae heads over to Ae-rang’s house. 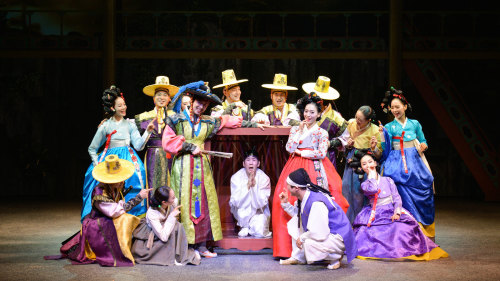