Founded in 2006, designers couple, Steve Jung and Yoni Pai. lend their initials to SJYP, landed their denim based brand. 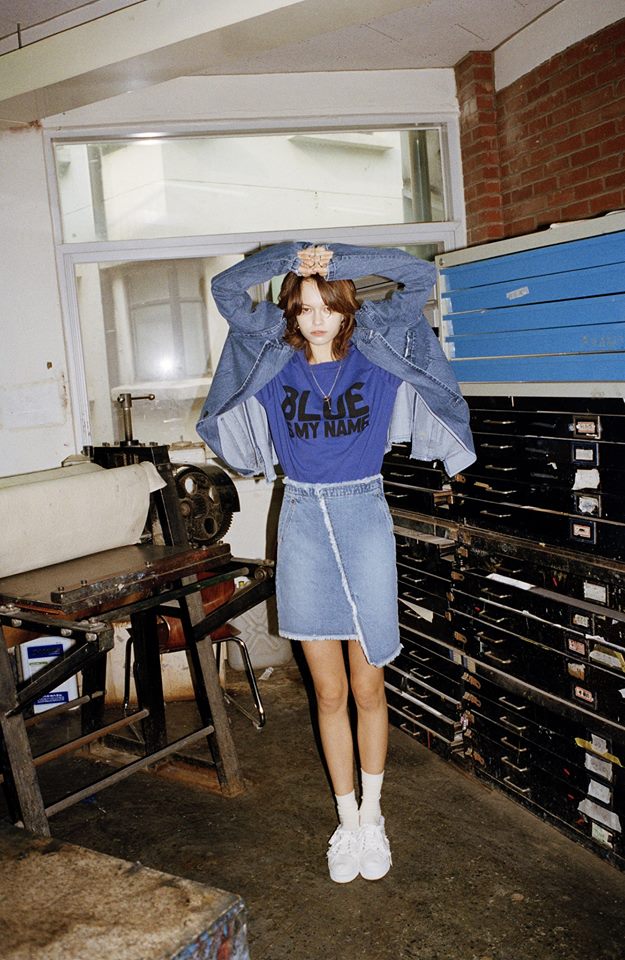 Before founding the SJYP,  Steve Jung and Yoni Pai were studying in London’s prestigious Central Saint Martins, mixed both of eastern and western clothing style, they established this modern and denim outerwear collection. 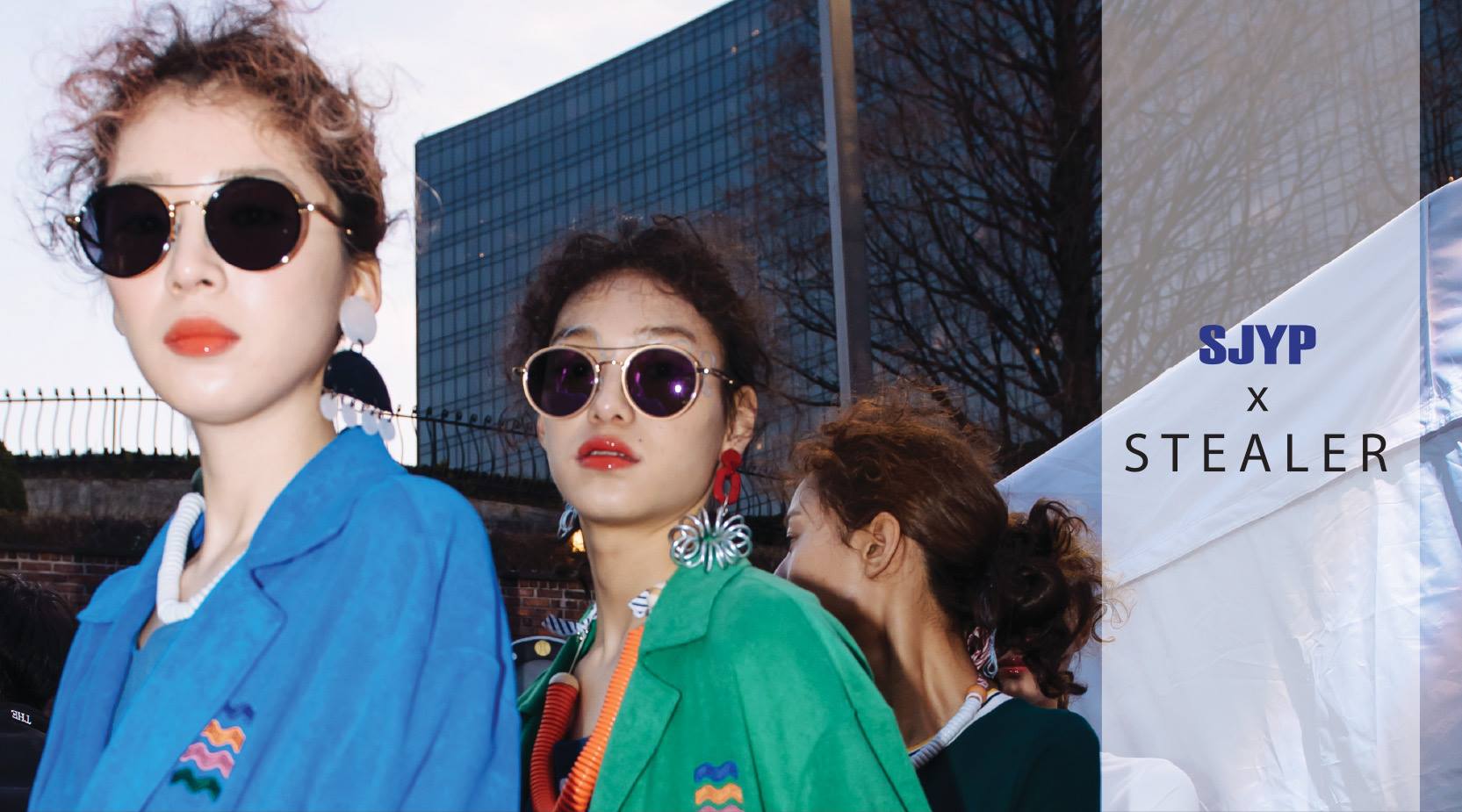 Inspiration of SJYP NEW ARRIVAL this summer, A carefree weekend romp on a playground set, with paper bag–waist jeans, color-blocked jackets, and a blazer big enough for two. 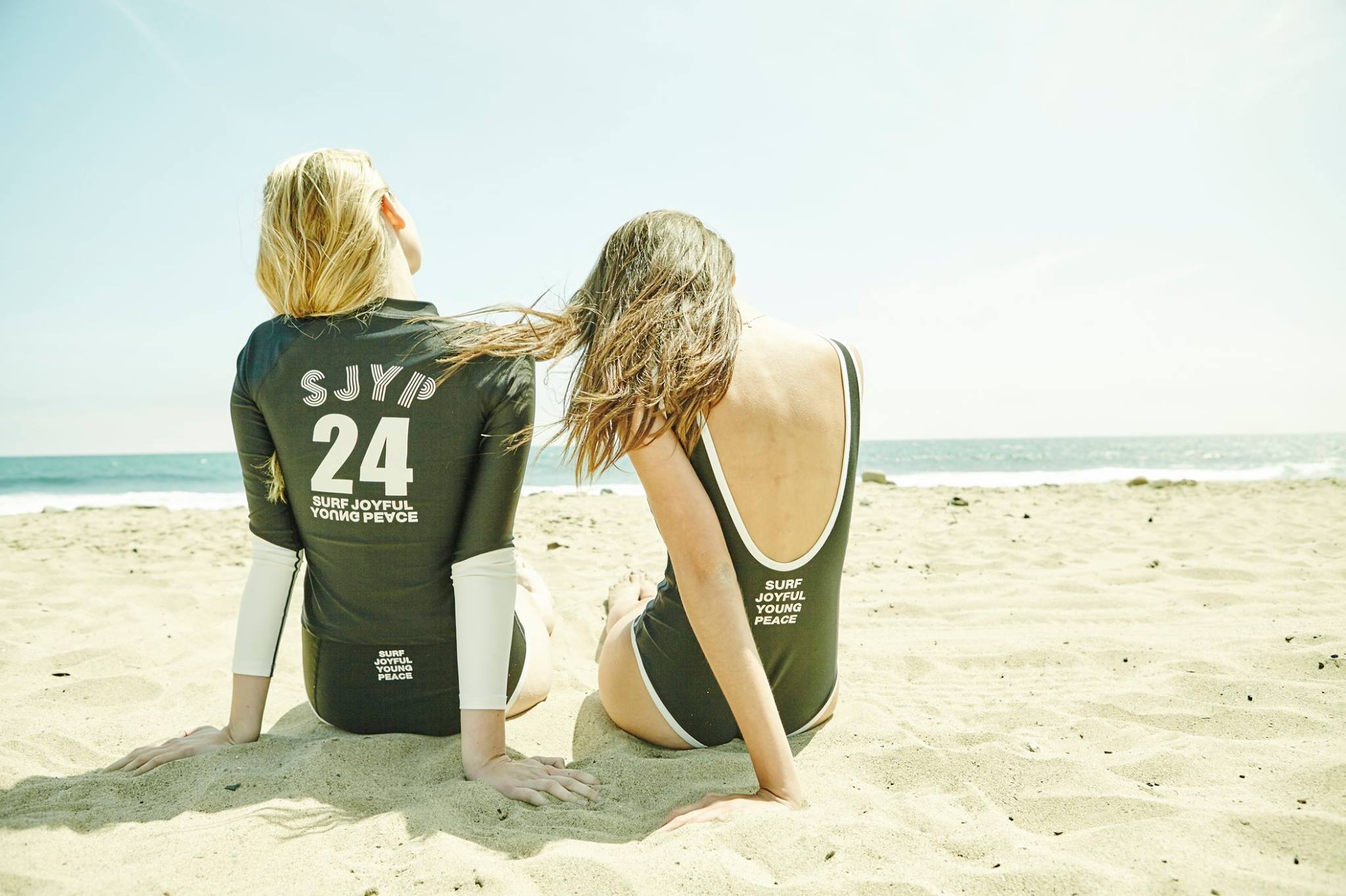 Or you can visit their stores in Sinsa, and some in department stores in Jamsil and Lotte Myeongdong.

The secret from the flower, Mamonde