Since the 2002 World Cup, the Seoul Metropolitan Government became the first government institution to introduce the concept of city marketing. In particular, Seoul City declared 2007 as the first year of its promotion of the Seoul brand and set itself the goal of attracting 12 million foreign tourists and becoming ranked as the world’s 10th most powerful city brand.

Also, by 2015, the city government aims to attract 20 million foreign tourists and become one of the world’s top three global MICE cities. In order to develop the new city brand, the establishment of relevant infrastructure and the strategic management and use of city branding, an invisible asset, is critical. 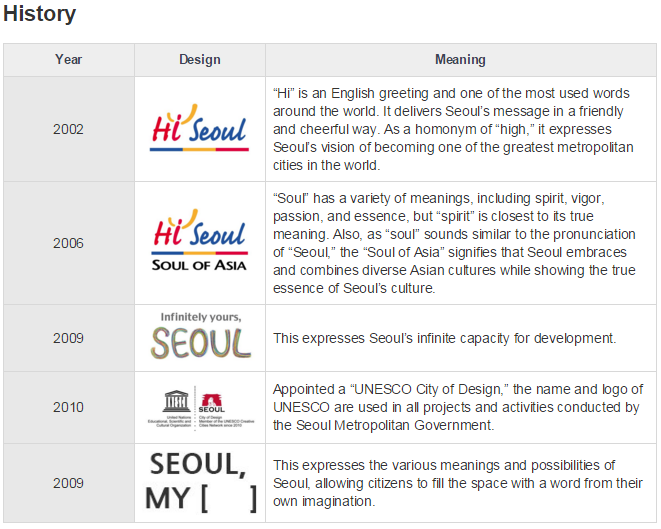 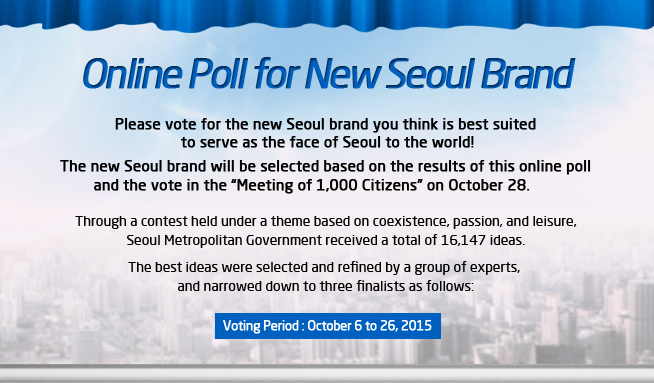 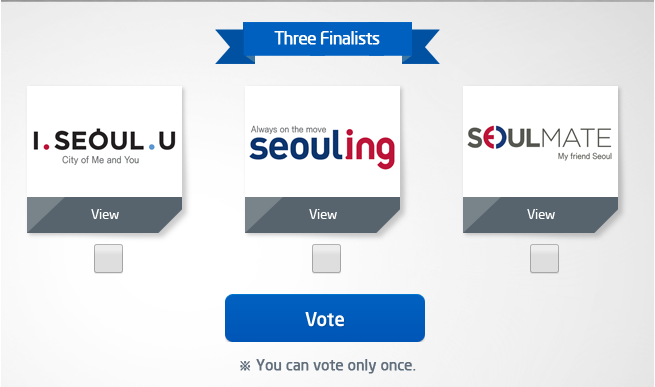 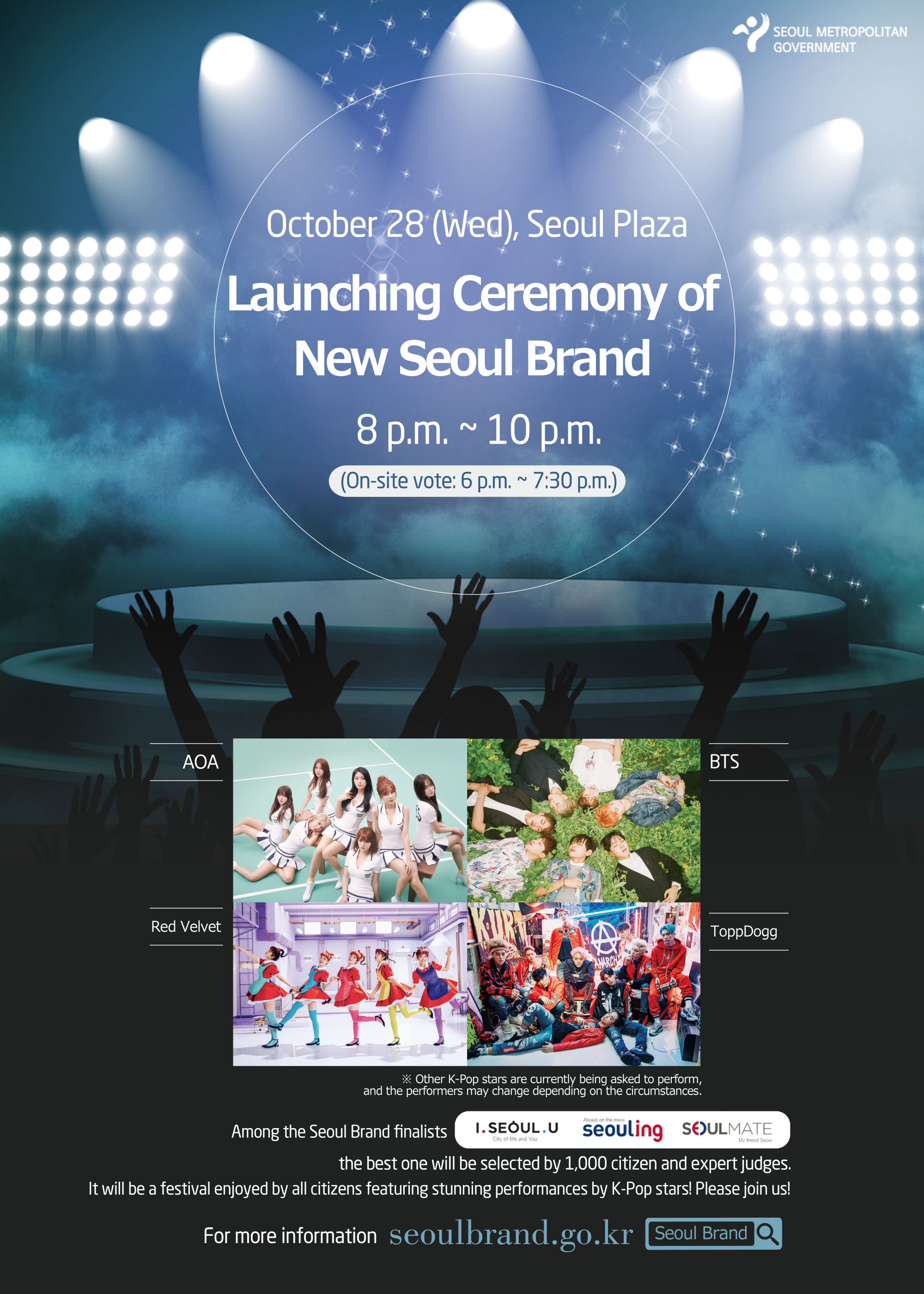 Don’t miss out on…