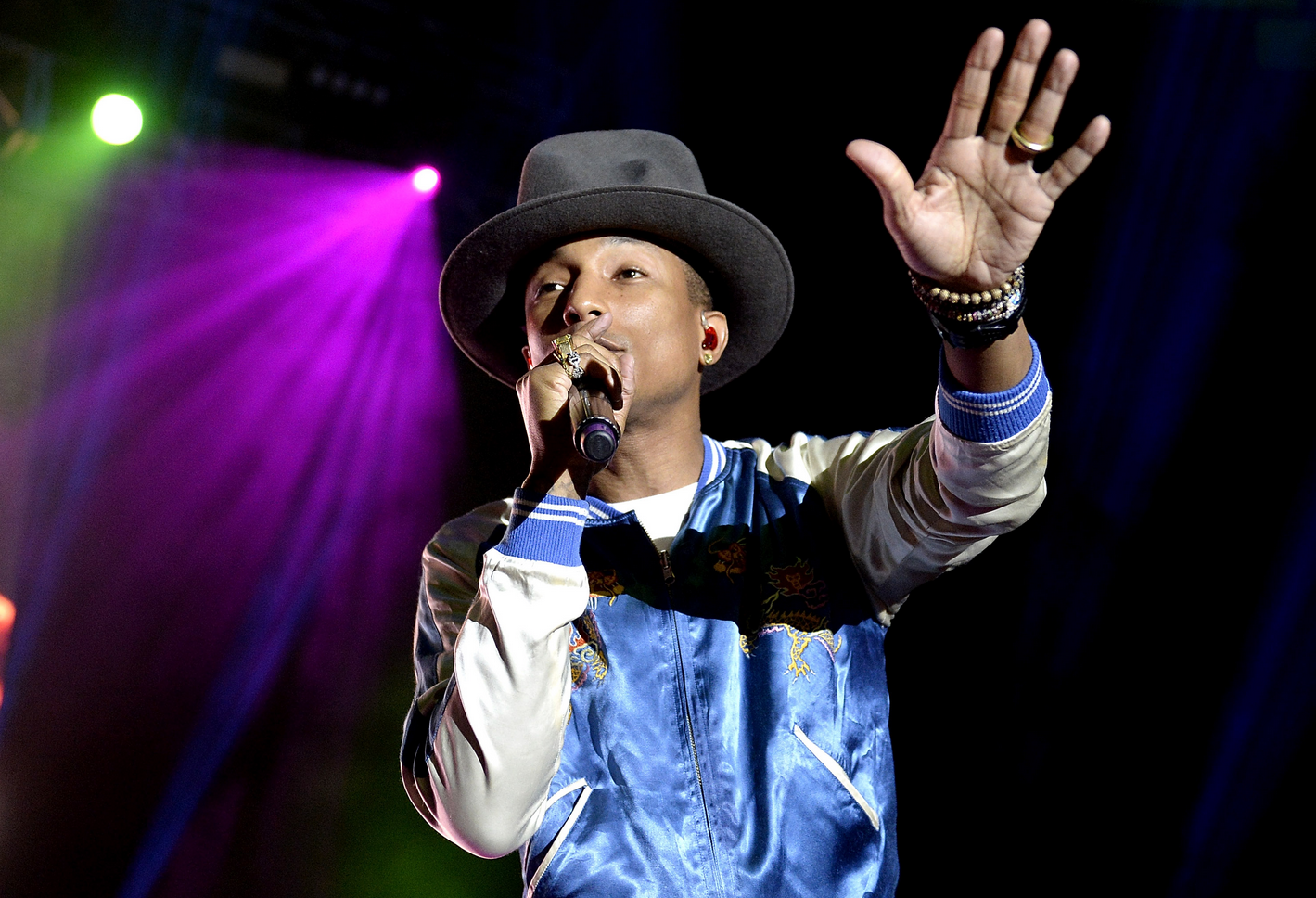 One official holiday at 14 August can be enjoyed by watching Pharrell Williams. Singer-songwriter, rapper, record producer, philanthropist and fashion designer Pharrell Williams has a string of accolades to his name including ten Grammys, two BBC Music Awards and two BET awards. His smash single “Happy” sold over 12 million copies, stayed in the UK Top 75 chart for 61 consecutive weeks and was Billboard’s #1 single for 2014. The feel-good anthem the fourth track in 20 years to go triple platinum also led to his first Academy Award nomination and two Grammy nominations.

More information of his concert in Seoul:

How to reserve the ticket? Check it here http://ticket.interpark.com/Global/Play/Goods/GoodsInfo.asp?GoodsCode=15003703

An Ultimate Guide to the Petite France Korea