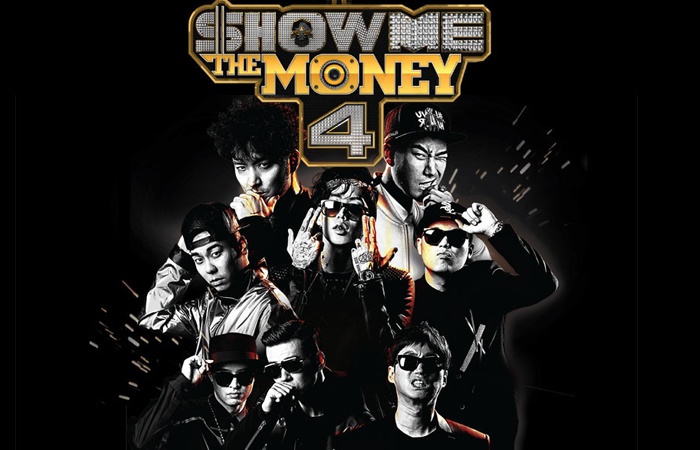 Show Me the Money (SMTM, 쇼미더머니)

Show Me the Money is one of the most famous Korean music variety shows. It is an audition program for rappers to come and show their talents. It can be said that because of this rap music program, rap music has been gaining so much popularity more than ever in South Korea. Also, due to this competition program, there are more and more rappers in the music industry in South Korea. 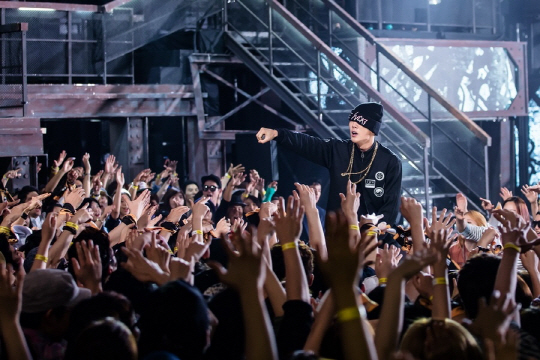 The show was first held in 2012. How the show is run is that first, contestants have to pass few audition rounds then they will be recruited by “producers.” In each season, there are normally four producer teams. The contestant survival depends on his or her producer training and strategies. Reversely, whether the producers will stay in the game or not also depends on the survival of its team’s contestants as well. 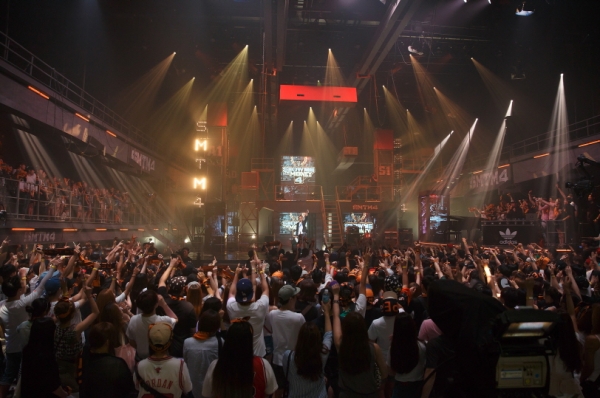 Each round, each contestant will face a different team’s rapper in head-to-head single-elimination rounds. The survival in the competition depends on votes from a live studio audience. 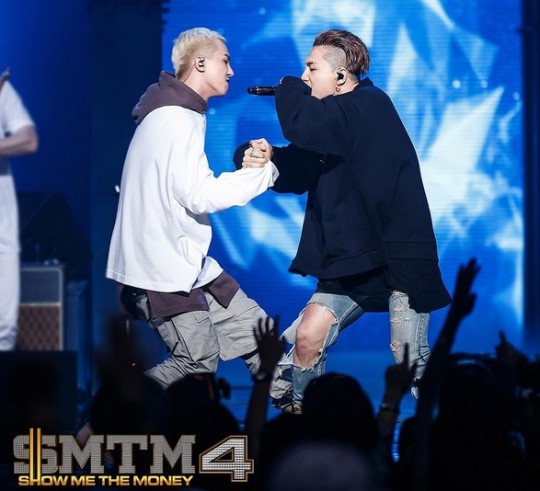 In 2016 it would be the 5th season of the show already. The winners of the past seasons are Loco (from season 1) who is currently under AOMG music label,  Soul Dive (from season 2), Bobby of IKON (from season 3), and Basick (from season 4).

This year season 5 will be first broadcast in May according to Mnet, the host of the show. Just last week that the preliminary auditions of this season took place. The four producer teams revealed to be (1) AOMG artists Simon D and GRAY, (2) Illionaire Records’ Dok2 and The Quiett, (3)Mad Clown and Leessang’s Gil and (4)  Zion.T and Raggae artist KUSH. 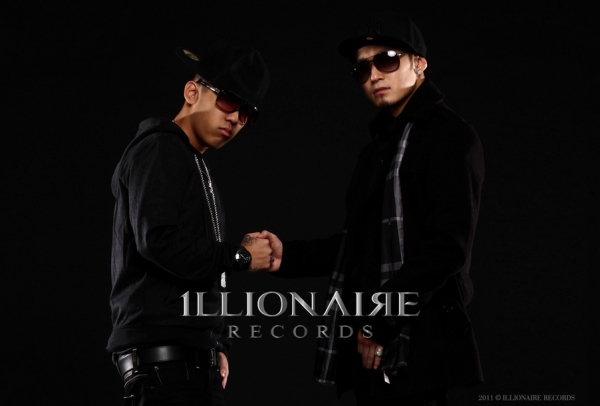 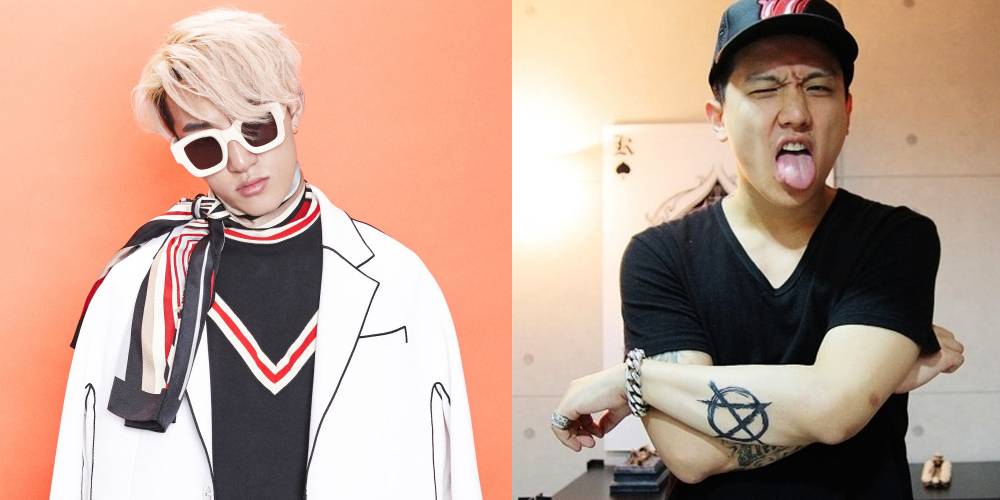 Descendants of the Sun filming locations