In 1991,  Amore Pacific, one of the leading cosmetic companies in Korea launched “Mamonde”, the word “My” and “World” in French.

Mamonde use diverse of flowers as the base of their make up and skincare products, such as jasmine, lotus and camellia. Mamonde researched the secret from these beautiful flowers and extract the essence to produce the best items out. 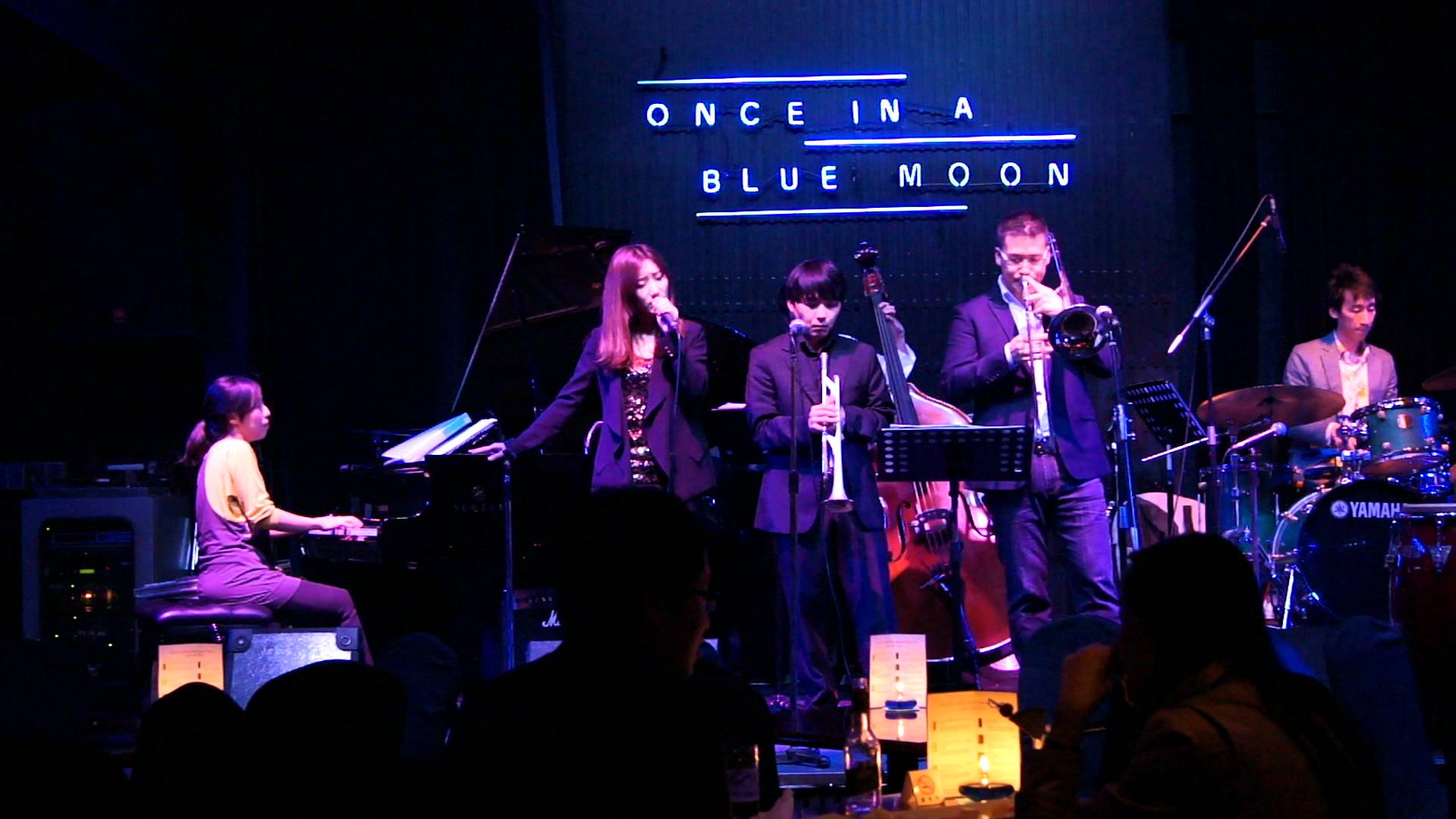 Lately, they filmed a new CF for their product, Cover Powder Cushion with their current spokesperson- Park Shinhye and Korean singer Yook Sungjae. 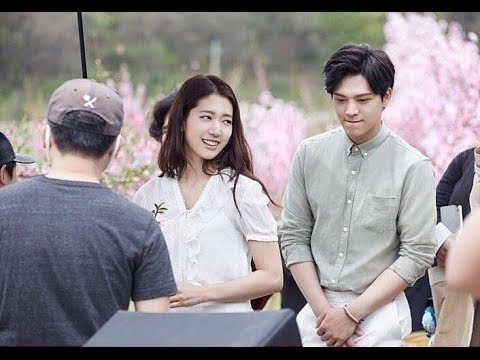 We all know Park Shinhye is a very famous actress in Asia, her leading roles in the Korean dramas such as The Heirs, Pinocchio and the recent hot television series Doctors. Each of drama she took part in, all got the good feedback. And her kind and friendly image help her got good reputation as well. 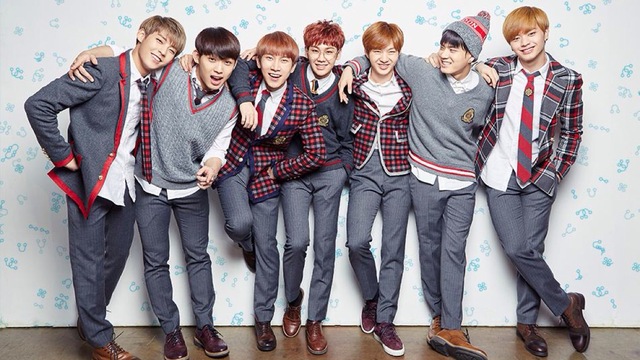 Yook Sungjae, a member of Korean boys group BTOB, he starred in the drama Who Are You: School 2015, and joined the Korean reality show “We Got Married” with Red Velvet’s Joy, which let him win Best Couple Award and the Best Male Rookie last year. 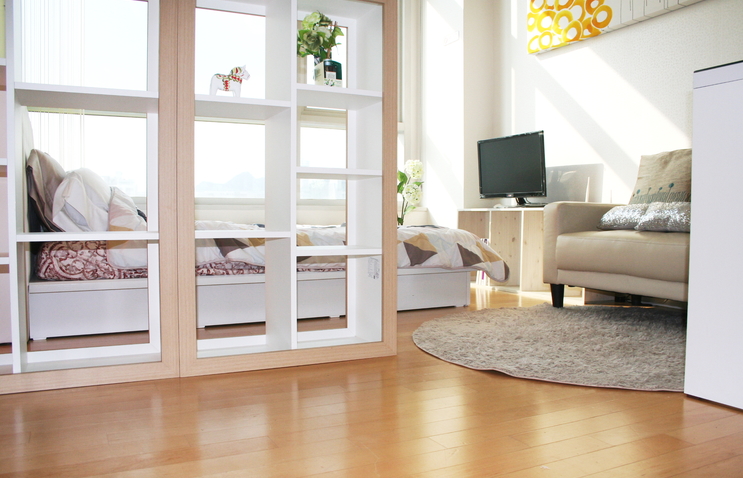 Let’s watch the CF they filmed: