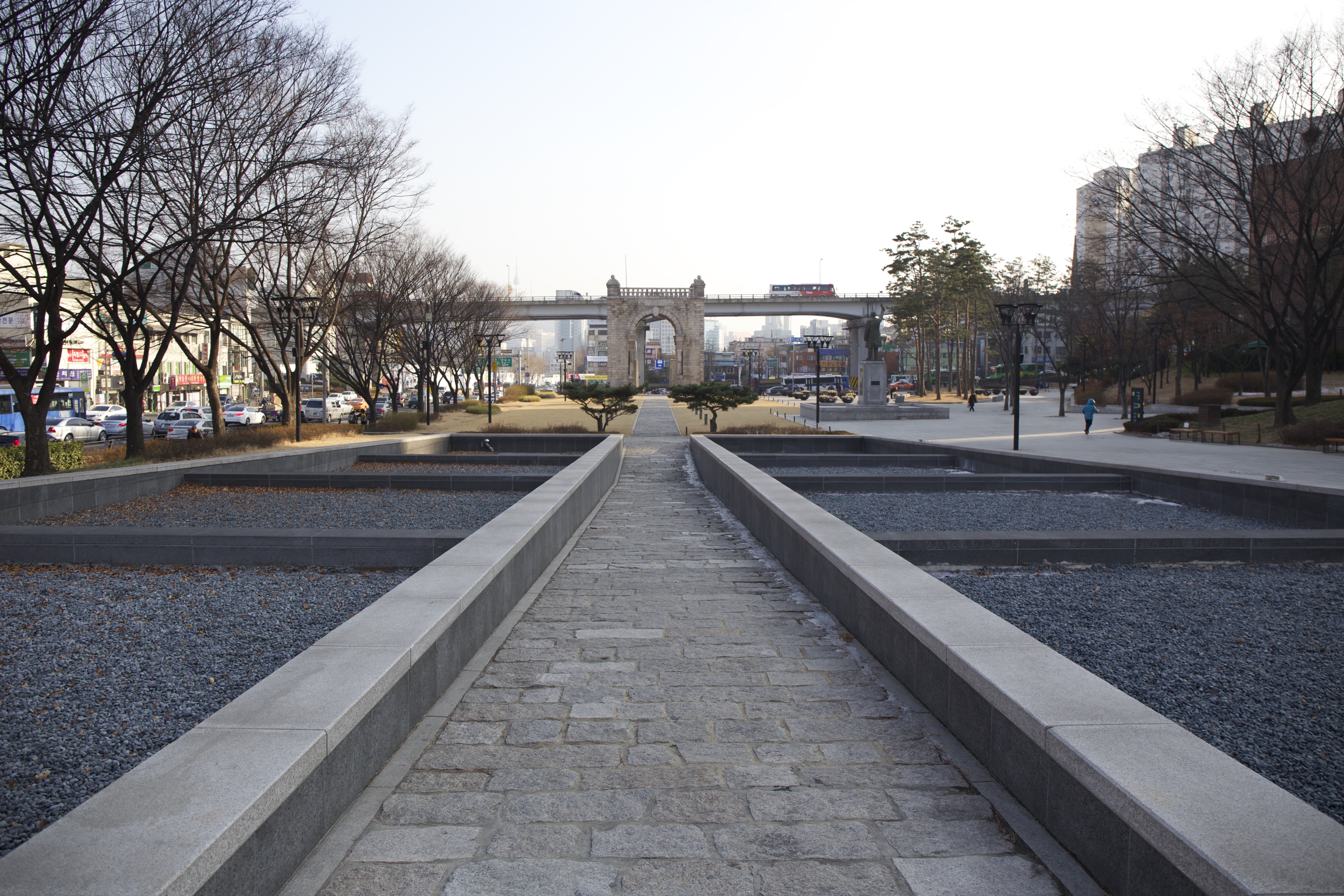 Some Sevit (also known as Sebitseom), is a floating Island located near the southernmost part of Banpo Bridge, the nation’s first-ever artificial island that floats on the surface of Hangang River. The Island is comprised of three flower-themed islet – solvit, chavit and gavit, each with different functions. 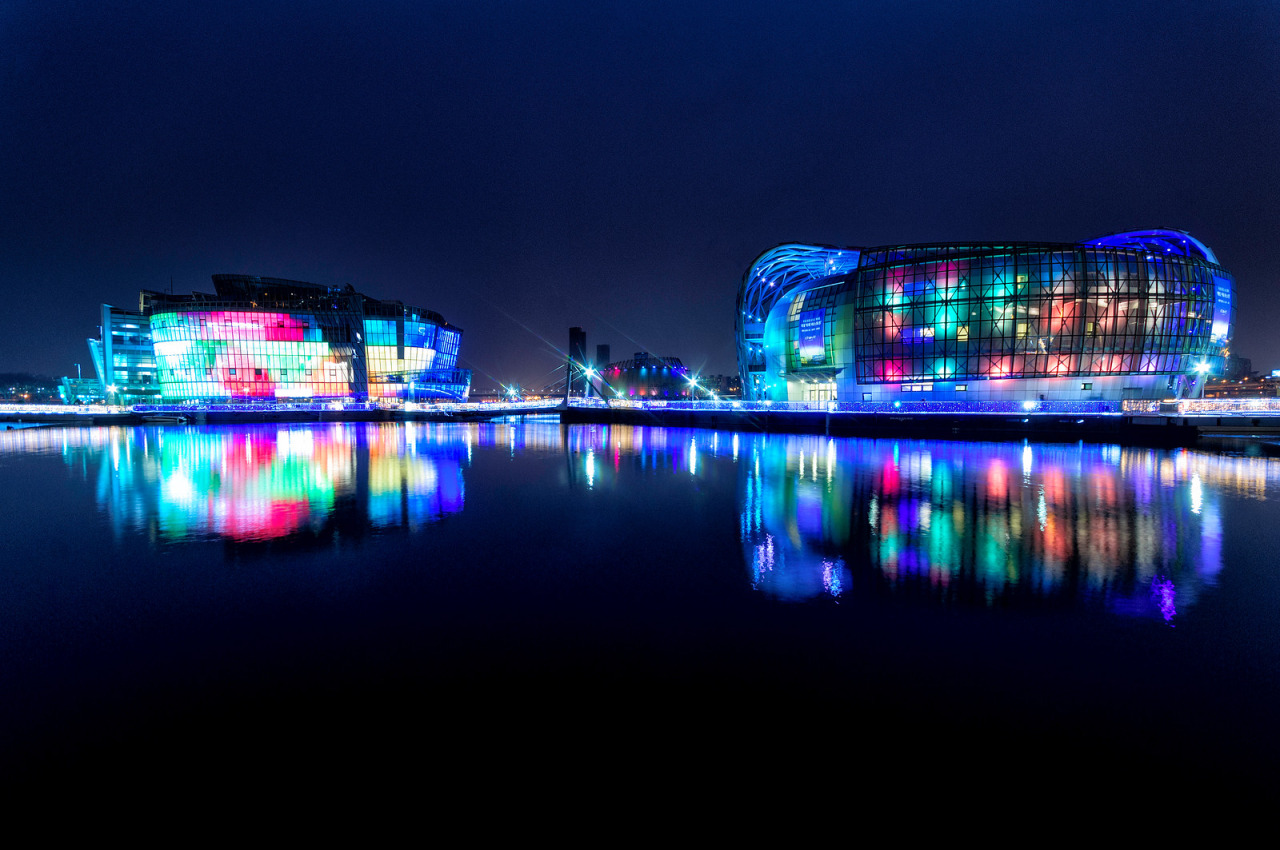 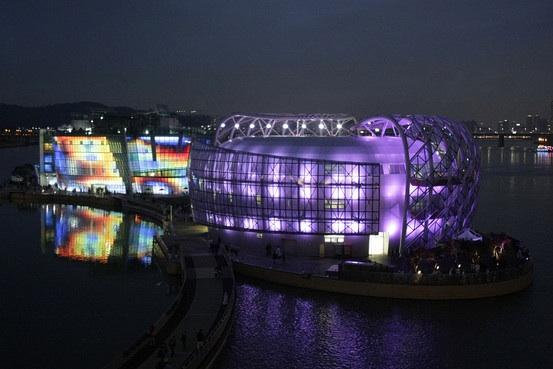 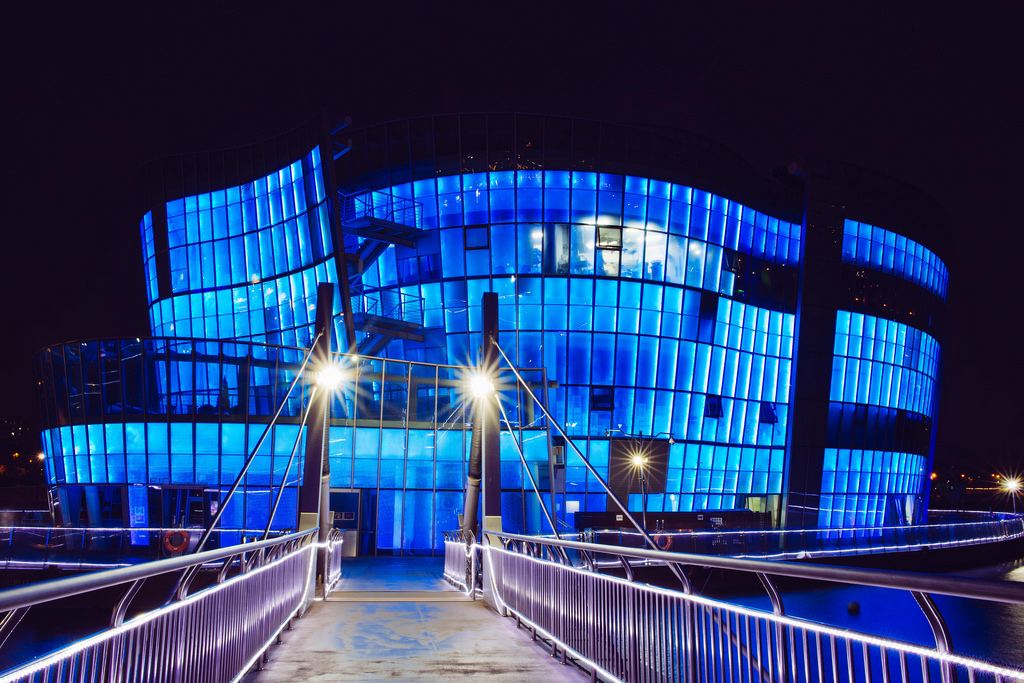 Located in the heart of the city, Lotte World is the perfect spot for entertainment and sightseeing. It is a theme park filled with thrilling rides, an ice rink and different kinds of parades, as well as a folk museum, a lake, and much more. Approximately 6,000,000 visitors are welcomed every year, and about 10% of the visitors are international tourists. The structure inside makes use of the natural sunlight, and it is open for visitors all year round, regardless of the weather.

Lotte World is divided into an indoor Adventure theme, and a Magic Island theme outdoors, next to Seokchonhosu Lake. Lotte World Adventure has districts representing different countries with various kinds of facilities and souvenir shops. You can enjoy watching parades, numerous films, laser shows, and tasting a variety of international cuisines even during the holidays. Magic Island, where the dazzling Magic Castle is located, is also the venue of exhilarating, high-altitude rides. Be sure to also check out the peaceful walking trail around the lake. 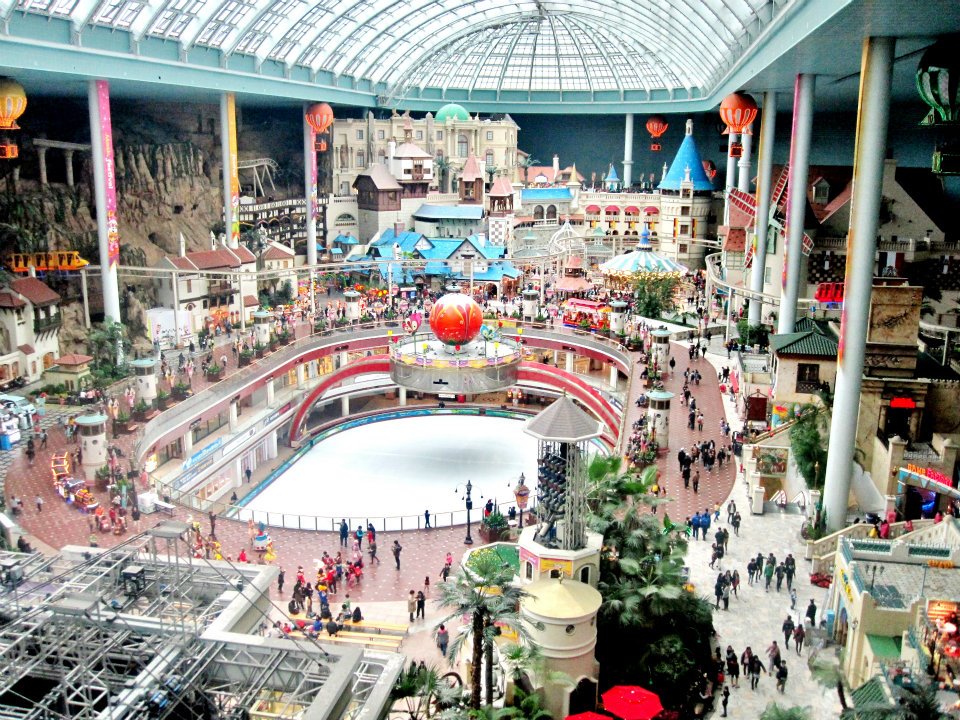 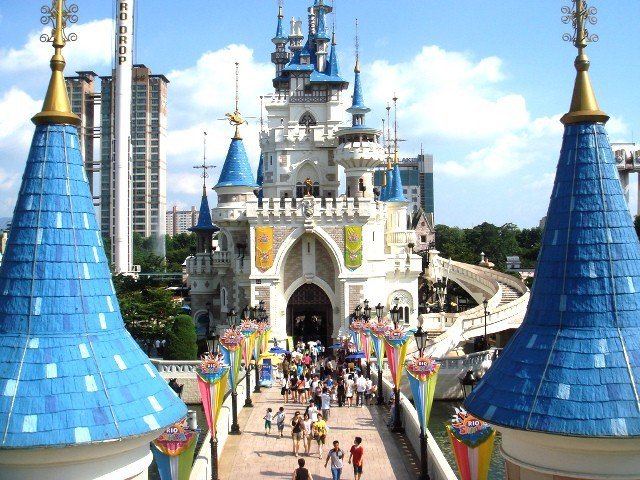 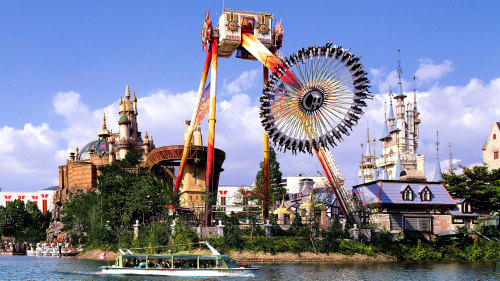 Hints and Tips to save on your trip to Korea!